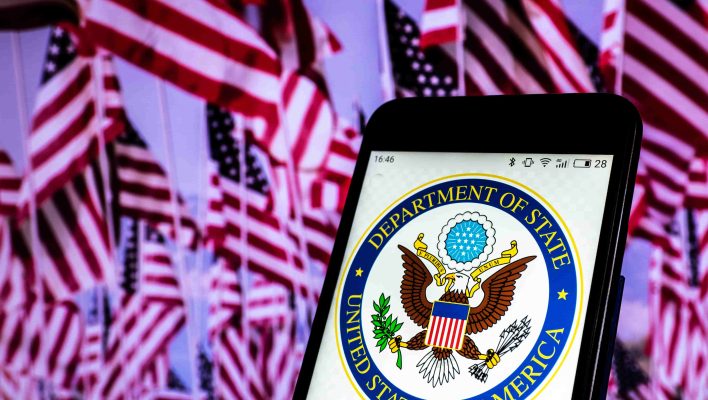 The US Department of State has offered a $15 million reward to anyone who has information on the identity and location of the online gang that distributes Conti ransomware.

The threat group – which recently forced the Costa Rican government into declaring a state of emergency – declared its support for Russia during the early days of the invasion of Ukraine and has claimed responsibility for a slew of cyberattacks over the past two years.

The value of the reward reflects the very real threat the group poses to both public and private sector digital infrastructure in the US, and the need to protect yourself with the relevant cybersecurity tools.

Around $10 million dollars will be handed over to anyone who can correctly show the US government where the Conti gang operates and/or the identity of gang members.

An additional $5 million will be gifted to anyone who provides information that directly leads to their arrest.

“In offering this reward, the United States demonstrates its commitment to protecting potential ransomware victims around the world from exploitation by cybercriminals,” said Ned Price, spokesperson for the US Department of State.

In a statement, Department spokesperson Ned Price revealed that, as of January 2022, there have been around 1,000 victims of Conti ransomware, who combined have paid the gang around $150 million – ten times that of the reward figure.

Conti ransomware is, according to the Department, the “costliest strain of ransomware ever documented.”

It’s important to remember that Conti is in fact the name of the ransomware strain, rather than the gang – although their success with that specific strain of malicious software has made the moniker stick.

Many believe the threat group Wizard Spider is responsible for the attacks involving Conti ransomware, but it’s hard to confirm (hence why the US’s reward for information is so lucrative).

The Conti strain first hit the headlines in 2020. Now, they have a site where they post leaked documents from victims who will not or cannot cough up the ransomware payload.

The group behind the Conti ransomware strain was one of the first malicious threat groups to throw their support behind Russia – however, this backfired after one disgruntled gang member leaked reams of internal chat data from the group’s messaging boards.

The group’s success with ransomware has no real analog – the amount of money they’ve been able to extort out of victims is unparalleled.

Protecting Your Business from a Ransomware Attack

Being prepared will involve training staff to be alert to the signs of things like phishing attempts in emails, but also equipping workers with the right software to protect themselves.

For instance, most good antivirus software in 2022 has ransomware protection included, which can extend to the real-time backup of files but also includes things like email filtering and malware detection.