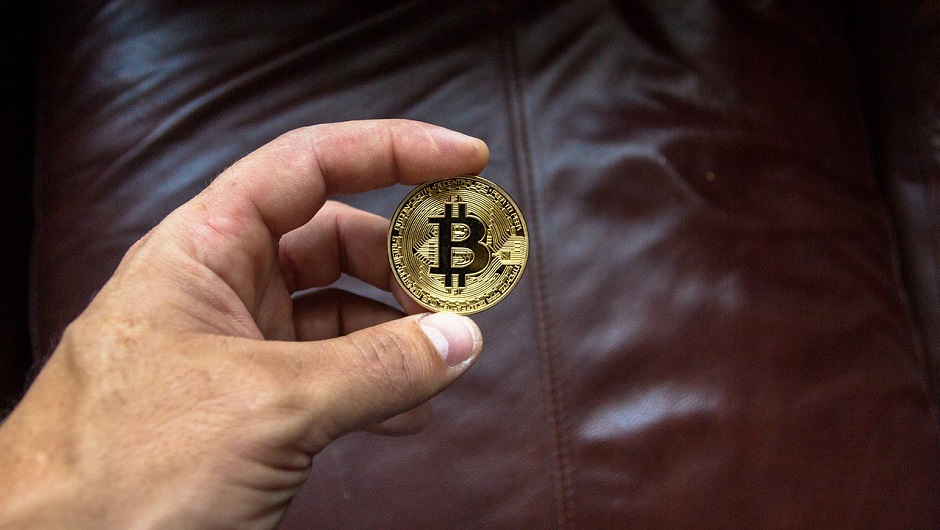 Cryptocurrency is the buzziest tech sector around. It's also one of the least understood. Pair those two facts, and you'll understand what's driving the burgeoning cottage industry of online cryptocurrency analysts.

What's a little tougher to understand is the method of compensation many of them rely on. Rather than opt for cryptocurrency-powered subscriptions, many crypto pundits are pointing their more obsessive YouTube, Discord or podcast audiences towards Patreon — a subscription membership site that does not accept even bitcoin, the most common cryptocurrency.

All pages share the same legally protective mindset. “I am not responsible for any trades made by members of the group. You are trading at your own risk,” one page notes, while another drops all the niceties and just blares: “NOTHING ON THIS CHANNEL CONSTITUTES ADVICE.”

Some of these crypto patreons have existed for years, while others have sprung into existence within the past twelve months. Business has been booming since December (though cryptocurrencies themselves are on a sharp downswing at the moment). MarQuis Trill, a social media star whose YouTube channel still primarily bills his content as consisting of “Celebrity News | New Music | Pranks” has nevertheless leveraged his influence into the Patreon account “Cryptocurrencymember.” According to the data-tracking site Graphtreon, it has grown from just two patrons on December 22, 2017 to 1,889 patrons as of a few days ago.

How much are they making? Patreon allows its creators to hide the dollar amounts they earn, and Data Dash, one of just a few crypto creators I found who hadn't hidden their Patreon earnings, currently earns $2,976 a month off of YouTube investment videos. Some earn less: One attempt at “creating a Cryptocurrency Podcast Network” makes eight dollars a month. Given the long tail of low-earning creators on Patreon, it's no wonder that plenty have just one supporter or earn $51 off of four supporters.

Many likely earn more than they let on, however, as crypto investment advice is apparently valuable enough to command a high support tier. Creators who set their minimum support tier at $25 or $30 can earn a healthy living with fewer supporters. One creator with my favorite handle — “RollinInCrypdough” — has just 84 supporters, but they pay between $25 and $100 each. Ian Balina has 183 patreons and just two tiers: $1,000 for a weekly group video chat, and $2,500 for a weekly one-on-one. Noted paleo dieter Richard Nikoley offers crypto advice for $5 a month to more than 500 patrons.

So why are all these lovers of decentralized currency tying themselves to the same revenue source they're fighting to leave in the past?

I'm glad you asked. Turns out there's a simple explanation for why cryptocurrency lovers aren't buying what they're selling.

While I reached out to a wide assortment of crypto enthusiasts who were supporting their endeavors through Patreon, just one got back to me by the time this article was published: Romeo Hypeson of Crypto Hype, whose 126 patrons can subscribe for a minimum of $30 a month, likely netting Romeo at least $3,780 each month. He provided the reasoning behind opting to support cryptocurrency hype through a membership that relies on the normal kind of currency.

“I use Patreon membership to keep the value or price of entry the same,” Romeo told me. “If I charge in Cryptocurrency due to their volatility it won't be fair to both me and my Patreons because down the line crypto prices fluctuate.”

Romeo's got a point: Cryptocurrency is currently far to volatile to use for utility purposes. But the original vision behind its creation was just that. The more volatile cryptocurrencies and the blockchain tech they run on are, the less useful they become.

Those who tackle cryptocurrency trading like stock traders or a comic book collector in the mid-90s are ruining it for the true believers. By chasing a speculative profit, they're driving the currency's value into a bubble, setting up an inevitable crash.

“People who want to make money choose the most efficient way to make money. And if they can see that they could make more money by building productive things on top of Bitcoin instead of building their own scam coin or scam scheme to manipulate the idiots who fall for it, they would probably rather work on those instead. But that's not the case, which is why we are where we are.”

A focus on sky-high valuations may well have pushed crypto into a rarefied category alongside ED treatments and lottery tickets: The gold rush is attracting its share of scammers.

On one side are those baiting the hook for clueless people hoping to jump on a trend, like this fake website claiming Elon Musk is starting a Bitcoin trading venture.

You cannot make this stuff up. A Bloomberg article just served me a fake ad for a fake news story on a fake CNN Tech website about Elon Musk leaving Tesla to start a Bitcoin trading venture. pic.twitter.com/dxiMgQql4P

On the other end are crypto miners and cryptojackers, who'll steal electricity from its third parties' unsecured computers in order to generate more cryptocurrency. “Mining for crypto is king right now,” Tyler Moffitt, Webroot's Senior Threat Research Analyst, tells me. And the industry is rife with snake oil salesmen hoping to inflate the bubble ever bigger, a phenomenon Wired's Erin Griffith covered last week in an article that looked at a staged debate that doubled as an exercise in crypto recruitment.

By now, the fact that cryptocurrency is suffering from fluctuation that could undermine its entire purpose is a concern well-known enough that those hoping to get their own cryptocurrencies or tokens off the ground are addressing it head first.

“Those who treat tokens like stocks – buying and selling for speculative profit – do not represent even a portion of the real potential value,” a pitch sent to me by the bitcoin-for-dentists currency Dentacoin asserts.

Just one thing's for sure: As the numerous Patreon accounts powering many crypto enthusiasts' YouTube punditry indicate — and as Romeo confirms —  even the sector's loudest voices know that cryptocurrency is, overall, too risky to treat as an actual functional currency.

Blockchain tech, any cryptocurrency enthusiast or expert will gladly tell you, is going to change the economic landscape in ways that we can't yet fathom. I believe it. I'm just not sure that's a good thing.

Read more about how Patreon works and who benefits from it here on TechCo.