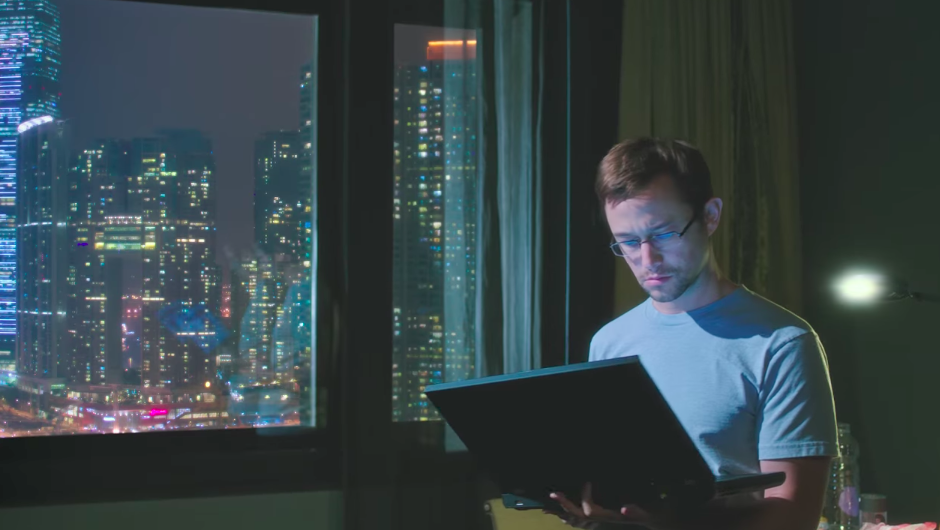 The entertainment industry has always been a step ahead of the tech world. No, it's not because movie directors and screenplay writers are smarter than tech founders and startup entrepreneurs. It's because film makers aren't burdened by reality. They can experiment with technology that doesn't exist and even create their own in an effort to bring the story together. However, as history has shown, these films often become the blueprint for cyber criminals looking to mix things up.

As silly as it sounds, cybersecurity officials could learn a lot from sitting down with a bucket of popcorn, putting on some comfy pajama pants, and streaming a few of the cyber crime movies we've listed below. Because without a little imagination, the hackers have already won. 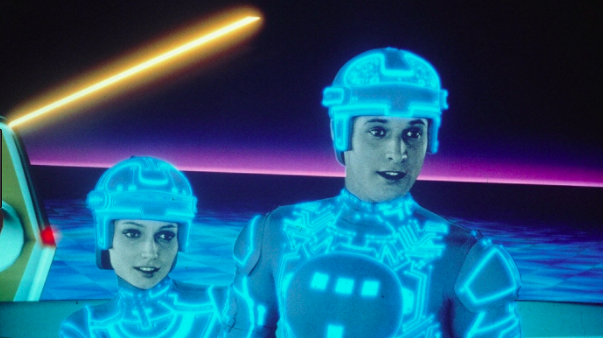 As one of the first hacking films to hit theaters, Tron piqued the interest of many an aspiring computer programmer in the 80s. But with the main character being launched into a virtual world of light bikes and disk throwing, how can you blame them?

This movie was anything but a “Day Off.” In a truly Ferris move, this movie shows Matthew Broderick hacking into a military supercomputer, activating the U.S. nuclear arsenal during a period in time where that would raise quite a few red flags.

Obviously Jurassic Park doesn't come to mind when thinking of cyber crime movies. However, with Dennis Nery, famous for his role as Newman on Seinfeld, “hacking the mainframe” and stealing the dinosaur DNA to sell to some unsavory types, it can be argued that life… uh… finds a way to hack.

Angelina Jolie stars in this classic hacker film that brought cyber crime out of the shadows. Between being framed for a hack they didn't commit and enduring that arduous 90s movie music we all remember so fondly, these hackers had their hands full.

Will Smith is not the Fresh Prince of anything in this late-90s cyber crime thriller. After accidentally finding himself in possession of a videotape that could get a congressman in serious trouble, he's the focus of a manhunt that is defined by hi-tech tracking and hacking procedures. Fortunately, he's got Gene Hackman on his side.

In a movie defined by its misdirection and deceit, John Travolta, Hugh Jackman, and Halle Berry combine for a thrilling cyber crime movie that doesn't let anyone in on what's going on. Hint: John Travolta is bad.

In a year that saw many movie franchises going the way of cyber crime, the fourth installation of Die Hard was no different. John McClane, played by the always amazing Bruce Willis, is faced with a cyber threat the likes of which the world has never seen… except for like every other cyber crime movie.

As another movie franchise jumping on the cyber crime bandwagon, Jason Bourne (Matt Damon) teams up with an investigative reporter to find the people who betrayed him, while a ruthless CIA official and his team continue to track him down in the hopes of assassinating him before he gets his memory back.

If you thought Hal 9000 was a scary version of artificial intelligence, wait until you see Eagle Eye. After two strangers are forced together by mysterious calls and strange hacks, the Eagle Eye program puts in place a plan to kill the entire leadership system on the United States.

A journalist searches for the killer of a woman who has been dead for forty years, with the help of a young female hacker. When they unravel dark family secrets, they must protect themselves. This Swedish language film was remade in English in 2011.

This based-on-a-true-story movie sees Jesse Eisenberg as Mark Zuckerberg as he invents Facebook. The film follows the young hacker through his early days at Harvard, which were filled with devious plots in the virtual world.

Only a few years late to the cyber crime movie franchise decision, James Bond (Daniel Craig) must prove he still has what it takes as he tracks down the source of a cyber-terror attack at M16 headquarters and goes up against a genius hacker.

As the years go on, it turns out the best hacker stories are the real ones. This film follows the newly created M16, the British intelligence agency, as it recruits mathematician Alan Turing (Benedict Cumberbatch) and his team to crack the Germany’s Enigma code during World War II. 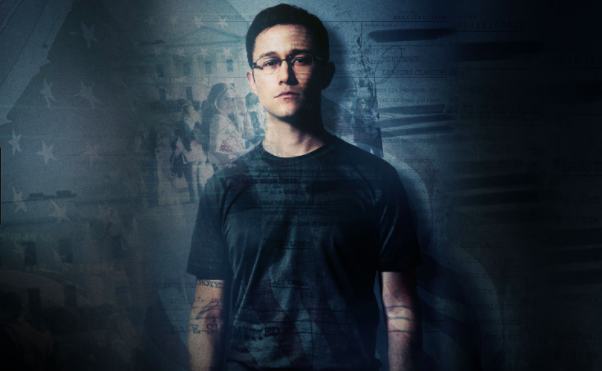 As perhaps on the most famous hackers in history, Edward J. Snowden, the former National Security Agency contractor becomes disillusioned with the intelligence community and leaks classified information, becoming a fugitive from law and a hero to many.

In a movie that makes audience members shake their head for fear of the future, Mae, played by Emma Watson, lands a dream job at a tech company called the Circle. She is soon handpicked by the founder (Tom Hanks) to participate in an experiment that takes transparency to levels that would make Elon Musk weep.