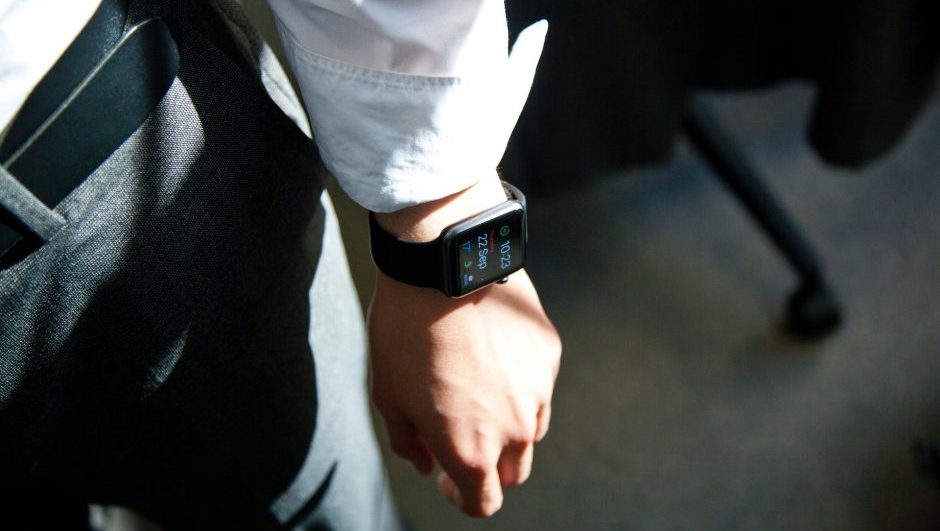 Life imitates art. At least, that's what my boss keeps telling me every time I wear my Iron Man mask during important meetings. Honestly though, tech entrepreneurs have to admit that a lot of their great ideas were dreamed up by movie directors 50 years ago. From Dick Tracy's smartwatch to Rosie, the Jetson's artificially intelligent robot, the world of pop culture past is filled with fortuneteller-like technology predictions that would impress even the most skeptical of naysayers.

The trend does, however, stand to reason. After all, it's pretty easy to come up with an innovative idea when things like hardware, software, and money don't factor into the equation. Aren't writers just entrepreneurs that aren't shackled to the business world, but only to their wildest imaginations? Don't they have seemingly unlimited resources at their avail to create the next smartphone or the newest social media platform? All it takes is a thought and a pen; or in this case, a Macbook Air.

Have you been wondering which movies I'm referring to this whole time? Well, you're in luck, because GetVoIP has compiled a comprehensive list of 14 sci-fi movies and television shows that predicted innovative technology, like smart watches, flying cars, and yes, even bionic limbs, decades before their invention.

You'll find military robots from Short Circuit in 1986, self-driving cars from Total Recall in 1990, and even virtual assistants found in 2001: A Space Odyssey in 1968 on this list, as well as many others. Take a look at the infographic below for more sci-fi predictions years ahead of the world:

Read more about entertainment and technology on TechCo