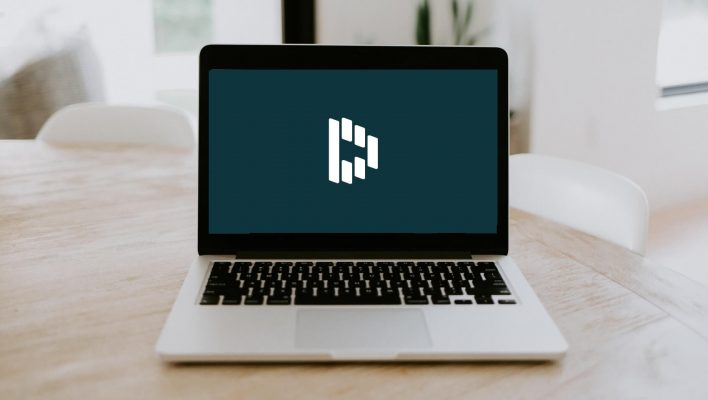 The push to go passwordless is gaining steam, as Dashlane — one of best password managers on the market — has announced new features that will hopefully help users get rid of passwords once and for all.

While once a top-tier security measure, password security has fallen off substantially in the last few years. With users rarely if ever following password best practices, your first line of defense is likely causing more security issues than it's solving.

Fortunately, big tech companies like Google, Apple, and Microsoft have been making strides in getting rid of passwords in favor of a more comprehensive strategy, and Dashlane is jumping on the bandwagon.

Announced in a company blog post, Dashlane is launching a few new features that are aimed at helping users get rid of passwords.

While it may seem counterintuitive for a password manager to strive for a passwordless future, the company recognizes that the security of its users is most important and that this will eventually be the new normal.

“We said, you know what, our job is to make security simple for users, and this is a great tool to do that,” said JD Sherman, CEO of Dashlane to the Verge. “So, we should actually be thinking about ushering in this passwordless era.”

As for what kind of new features will be available, Dashlane will add “integrated passkey support” as well as introducing “the first in-browser passkey solution,” both of which will enable more comprehensive use of passkeys, which will likely replace passwords in the future.

The Future Is Passwordless

Hopefully you aren't too attached to your passwords, as recent headlines have shown that they are almost certainly going the way of VCRs and pagers. Password managers aren't the only ones driving the change either, although Dashlane does join LastPass in the fight to get rid of the outdated security measures.

Big tech has also been shifting towards a passwordless future, with the likes of Apple, Microsoft, and Google all announcing plans to utilize passkeys (or some branded equivalent) instead. Even better, most users are fine with getting rid of passwords, with one studying that 61% of users are fine utilizing non-password login methods.

Suffice it to say, going passwordless is the future, but the future isn't here just yet. Subsequently, utilizing password managers like Dashlane or LastPass can help you shore up your security. Plus, with both uniquely positioned to adapt to a future without passwords, it's safe to say you'll be secure online no matter what happens.