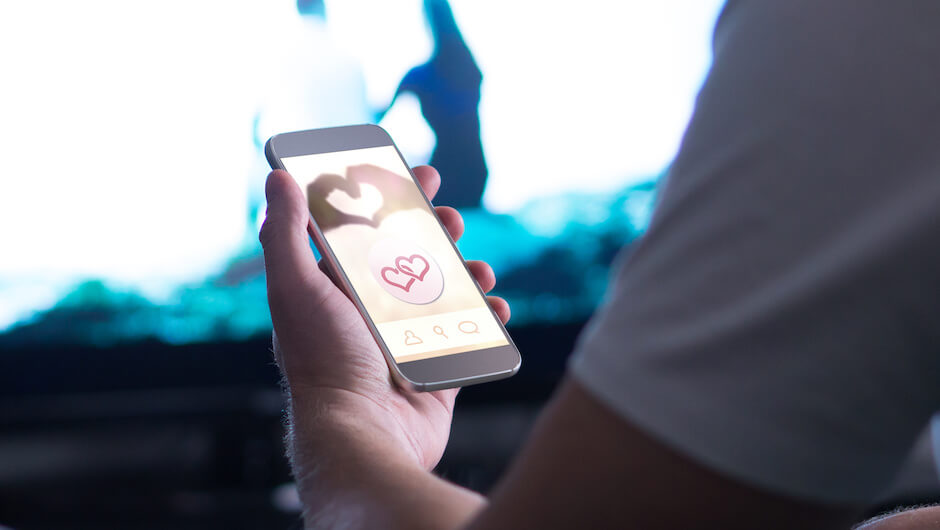 A large number of dating app users could be at risk for having their personal information stolen, after a security expert found an unprotected Chinese database filled with dating app user records.

It's safe to say that we've gotten used to data leaks and security snafus when it comes to the digital world, but that doesn't make them any less of a serious problem. And while the online dating scene is sketchy enough on its own, the threat of poor online security makes it a whole lot worse.

How Bad Is the Leak?

The leak, which was discovered by security researcher Jeremiah Fowler, is pretty bad, consisting of 42.5 million user records from a wide range of dating apps. The Chinese database that housed the user records wasn't even protected by a password, which still would've been easily crackable, leaving all the information ripe for the picking.

The user records found on the data base contained everything from IP addresses and geo-locations to ages and usernames, giving potential hackers plenty of information to take advantage of.

Who Was Affected by the Leak?

Fortunately for you recreational dating app users, the big hitters like eHarmony and Tinder were not affected by the leak. However, if you're more of a niche dating app user, you could be in some serious trouble.

The sites affected by the leak include CougarDating, ChristiansFinder, Mingler, FWBS (Friends with Benefits), and TS (Transdr). To make matters worse, the database appears to still be online, so if you have an account with one of these sites, you should take some security measures to ensure you're still safe online. You might want to change any other accounts that use the same passwords or information, and get a password manager.

Stolen data and non-secured databases are the bane of the tech world nowadays, and tech companies still refuse to make online security a priority, as is evident from the number of breaches we see on a regular basis. However, the breach in security wasn't even the worst part of this particular leak, as Fowler would explain in his post.

“What really struck me as odd was that despite all of them using the same database, they claim to be developed by separate companies or individuals that do not seem to match up with each other,” said Fowler in this blog post announcing the leak. “The Whois registration for one of the sites uses what appears to be a fake address and phone number.”

Fowler insisted that he wasn't insinuating that the developers of these dating apps were taking part in any kind of criminal behavior, but did point out that the lengths to which these companies went to conceal their identities was nothing if not suspicious.

Simply put, most apps aren't entirely secure when it comes to protecting your personal information. However, these niche dating apps are particularly at risk, as they don't have the massive infrastructure of Google or even Tinder to keep your data safe. And with cyber criminals targeting smaller businesses for that exact reason, you might want to stick to more reputable websites in your future dating endeavors.