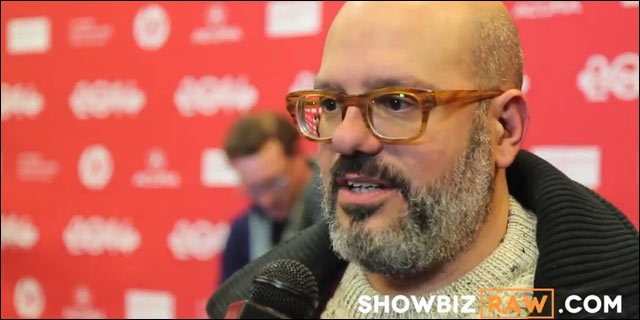 Facebook has roughly 1.19 billion monthly active users, but soon writer/director David Cross won’t be among them. He told Chris Barrett that he plans to delete his Facebook profile as soon as he’s done promoting his new movie, Hits.

Cross told Barrett of his plans to quit Facebook last night at the 2014 Sundance Film Festival, where his dark comedy is being shown.

As Cross puts it:

As a Facebook quitter, Cross will be in good company. Teenagers have been leaving the king of all social networks in droves. And, as with most trends, this demographic may be the early-adopters of a growing problem for Facebook. According to a new study from Princeton University, Facebook will lose 80 percent of its users between 2015 and 2017.

Check out the video below: