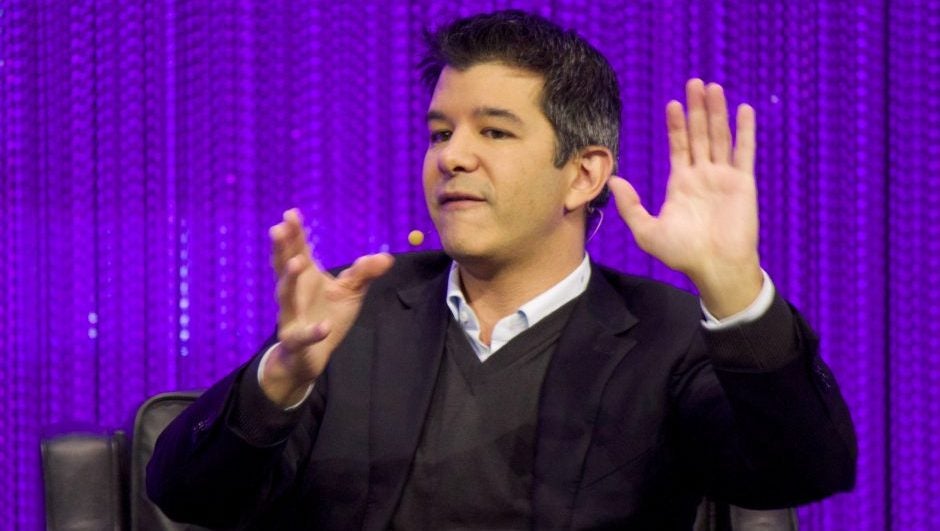 In the business world, a unicorn is a private company that is valued at more than $1 billion. Named for their rarity and their prestige, these companies used to be more rare than an actual unicorn. However, as technology has made entrepreneurship easier than ever, unicorn companies are now a dime a dozen. But when they raise the bar, you know someone is going to make it over.

Deemed “decacorns,” private companies valued at more than $10 billion are now the gold standard for startup success. Check out the seven companies that can claim this epic status and watch out for their impending IPOs.

Despite a bevy of negative news stories, like this one, this one, and especially this one, and competitors like Lyft nipping at their heels, Uber remains the Michael Jordan of business evaluations, with more than twice as many billions as the next closest competitors. Plus, with self-driving car tech on the rise, who knows how high this tech giant can fly in the future. But, what do you expect from the innovator of the gig economy? 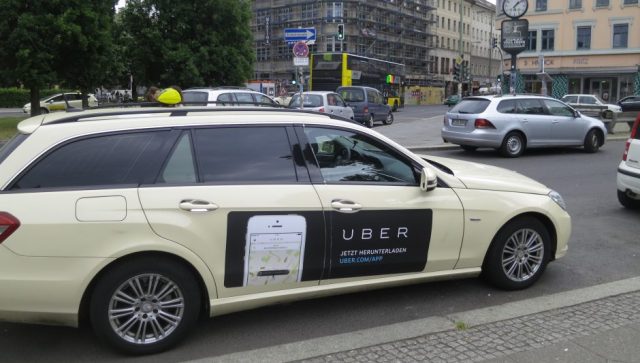 Speaking of gig economy, the Uber for apartments has been able to seriously hold its own in this battle, despite being well below it's automotive counterpart. But with regulatory battles lost on the coasts, Airbnb will need to rely on huge funding rounds to get through the tough times.

With big data becoming more and more valuable every day, it's no wonder this data-mining startup has become so popular. After all, being funding by the CIA's venture capital arm has its perks. Unfortunately, one of them is secrecy, so only so much is known about this lucrative company.

If you're starting to see a pattern here, you're not alone. As the Uber of offices, WeWork has carved out its niche and stuck to it, expanding their coworking space empire to cities across the country.

While cofounder Elon Musk is unlikely to be used to coming in fifth place ever, SpaceX has done more for space travel in the last few years than Neil Armstrong. Who knew that developing self-landing rockets would be such a popular business venture?

With 175 million monthly active users from around the world, it's no secret why Pinterest is so high on this list. But if you're still scratching your heads, it's because they raised a $533 million Series G from from investors like Andreessen Horowitz, First Mark, and Goldman Sachs. That'll do it.

Various reports have suggested that Dropbox will go public sometime in 2017. But until then, let's revel in their decacorn glory as the final startup on the list. They've been above $10 billion since 2014, making them one of the longest staples on the list.