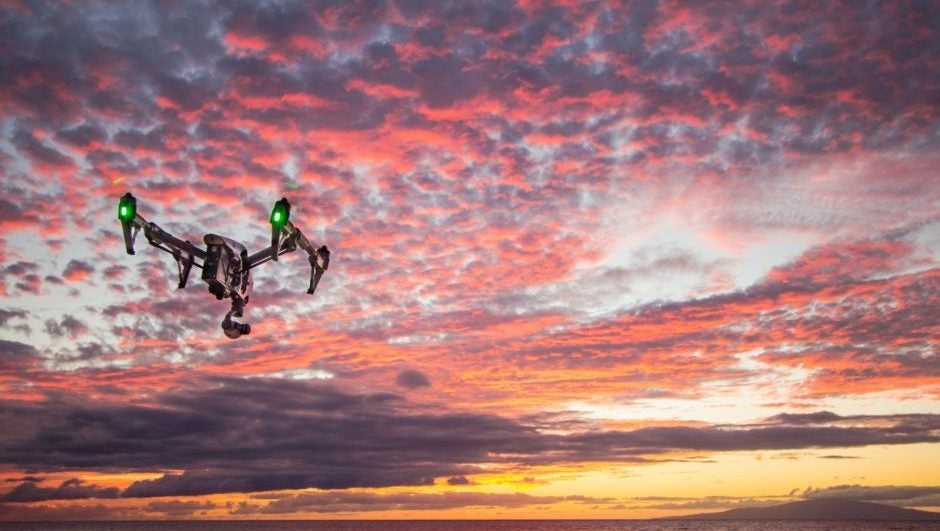 Drones have a wide range of possible uses. Whether it be providing emergency care or flying them into walls, there is truly no end to the possibilities when it comes to unmanned flying devices. But with great power comes great responsibility. And because the Federal Aviation Administration doesn't trust these kinds of toys (and larger models) in the hands of regular citizens, they have put in place a few new rules that will keep all of us safe from harm. Unfortunately, these rules have some consequences that don't look good for companies like Amazon and Walmart.

That's right, the drone delivery business is going to be in hot water thanks to these new regulations, and Amazon and Walmart were the leading proprietors of this kind of service. They aimed to air-drop products right to your home with the speed and simplicity of nothing on the market today. However, the new rules stated will make it incredibly difficult to use drones larger than 55 pounds to do anything but execute search and rescue missions.

“We are part of a new era in aviation, and the potential for unmanned aircraft will make it safer and easier to do certain jobs, gather information and deploy disaster relief,” said Anthony Foxx, the U.S. Transportation Secretary in a press release.

Perhaps more importantly, drones must now only be operated within sight of the pilot. While the delivery drones of today can travel miles outside of the legal range, the new rules dictate that no pilot may operate a drone beyond the reasonable eyesight of someone wearing nothing more than prescription eyeglasses. In addition to the weight limit and the sight range set by The Small Unmanned Aircraft Regulations, drones may not be flown over 100 miles per hour and cannot be flown higher than 400 feet. Also, they must not be flown above any “unprotected person,” securing the privacy that drones so rudely interrupted with their invention just a few short years ago.

While these regulations may seem excessive considering the prominently empty sky above your head, the implications of these rules set a precedent for future drone manufacturing. If these rules had not been put in place, the skies could be littered with commercial, hobbyist and, delivery drones before the end of the decade. Regulations may slow progress in a considerable way, but it also protects the freedoms and liberties we take for granted. Without someone steering the innovation ship in the right direction, we could end up green lighting the next Skynet. And nobody wants that except for Arnold.