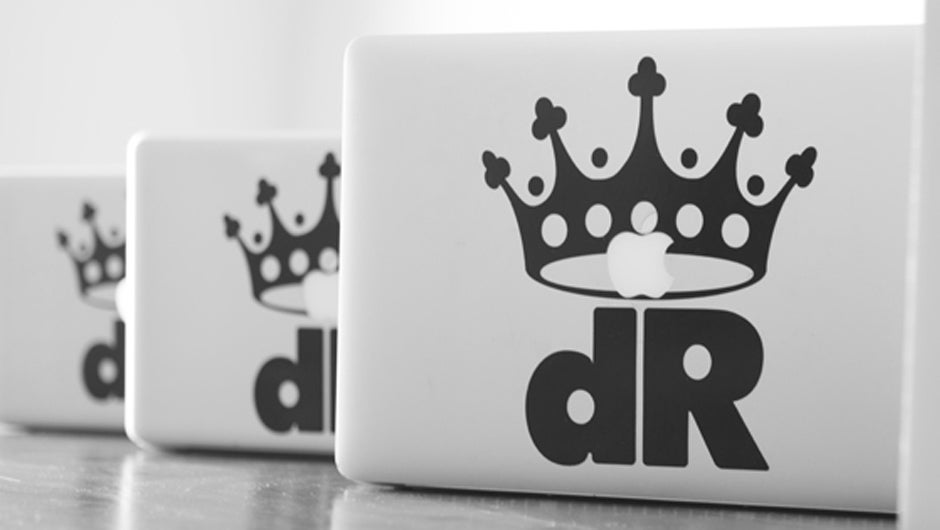 It’s always sad when a startup decides to shut down operations, but there’s usually a good reason behind it. Last week the founder and CEO of Digital Royalty, Amy Jo Martin, decided it was time to close down her own company after meeting with the investors.

Together, they went over the loss in lucrative contracts that had kept Digital Royalty afloat, and the decision to shut down wasn’t taken lightly. Martin went public with the news today through a blog post she wrote on the Digital Royalty site and also through an email blast to subscribers.

“After six solid years Digital Royalty will be winding down,” reads Martin’s post. “In order to honor our core values, which have been the epicenter of our culture, we have decided to hang up our crown.”

In addition to closing Digital Royalty, Martin will be paying back the investors in full and providing the rest of the team with severance packages and job placement assistance. As the post reads, the upcoming strategic shift in the next quarter made Martin and her team take a long look in the mirror to ask: what would make the most sense for shareholders and employees moving forward?

“My journey with Digital Royalty has been one I’ll never forget. Although I only worked there for short time, I remember Amy telling me during my second week on the job, that it felt like I had been with them for years,” says former employee Darren Flores. “Amy always put her team before herself, which is the definition of a good leader. She inspired us, empowered us, and made us feel less like coworkers and more like a family.”

Even in the end, Martin put the Digital Royalty community ahead of herself. Mirroring Flores’ words, Martin tells us that her immediate priority is to focus on helping the employees while winding down operations as smoothly as possible for the partners.

You can expect to see some former team members starting their own consulting work while others seek ways to continue to disrupt and impact the world in their own way.

“I will forever be indebted to these individuals who put their blood, sweat and tears into Digital Royalty. They are the most passionate, talented and humble group of people I’ve ever come to spend my days with,” says Martin.

The Digital Royalty crew also went out of their way to thank the shareholders who were courageous enough to take a chance on the team, Martin, and the core values. In return they’re paying back all the investors – most notable Tony Hsieh and Baron Davis. Editor's Note: Tech Cocktail/Tech.Co is also funded by the Downtown Project Small Business Fund.

They moved operations from Phoenix to Downtown Las Vegas to become part of the Downtown Project three years ago, and to this day Martin couldn’t be more proud of her decision.

“It is unusual to see a company that is profitable and growing rapidly to decide to stop. Whilst I am sad that Digital Royalty is closing down, having spent time with Amy and the team I understand the decision,” says Mark Rowland, CEO of DTP Ventures. “People at DTP and in the downtown Las Vegas community are proud of what they have accomplished over the last six years including being great community supporters, building a great online academy, launching internationally and working with some of the greatest brands in the world. The team at DTP will do everything we can to support the talent within the team though this transition and hope that they will stay within our community. I wish Amy and her team of Renegades the very best going forward in their careers and look forward to see what they will unleash on the world.”

As for what’s next for Martin, she doesn’t quite know yet. She’ll take some time to reflect, lick her wounds, and see if she can find a way to weave her passion for empowering women and entrepreneurs into her new life. I wouldn’t bet against her.

“I could not be more proud of the Digital Royalty team and partners,” finishes Martin.

We here at Tech.Co wish the entire team the absolute best of luck in whatever new venture they tackle next.

Explore More See all news
close Building a Website? Get 50% off Wix premium plans until May 26th Claim 50% Off