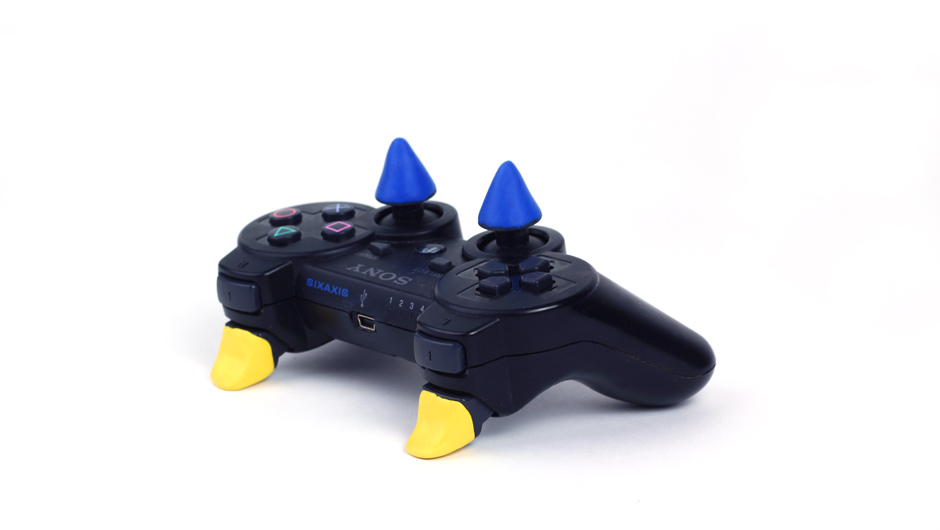 Nothing beats doing a DIY project. Nothing. It doesn’t matter if you dedicate your entire weekend to it or sporadically build something. The only thing that matters is the creativity and art: you could have bought something, but you chose to make it instead.

I’d even go so far as to say it’s the kind of mentality that drives entrepreneurs to start their own businesses. Further, it aligns perfectly with the maker culture and philosophies that are ever-present across tech ecosystems of all shapes and sizes.

Now, not all of us are entrepreneurs. But all of us have the inherent ability to flex our creative muscles and build something. We also all enjoy tech around here, so I went out and dug up some of the coolest tech-DIY projects I could.

I tried to keep a nice diversity across both software and hardware realms as well as fun and pragmatic projects. Regardless, I think you're going to find some great solutions here to keep your mind entertained next time you've got some time to kill.

First, however, I wanted to start with something that isn’t so much a project. In reality it’s more of a tool, or catalyst, for other projects: 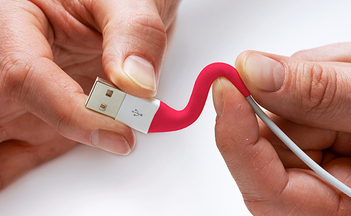 It turns to rubber after it dries, so it's flexible. 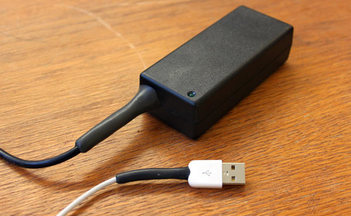 Coat worn out cords with it. 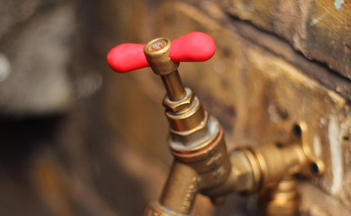 Even with water, it's grippy and durable. 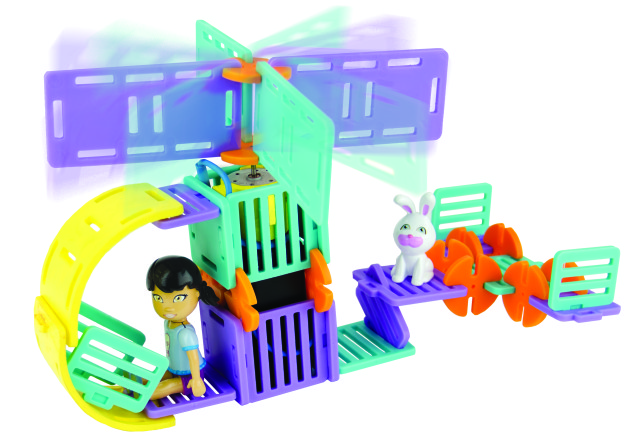 A motorized rotor for a helicopter, perhaps? 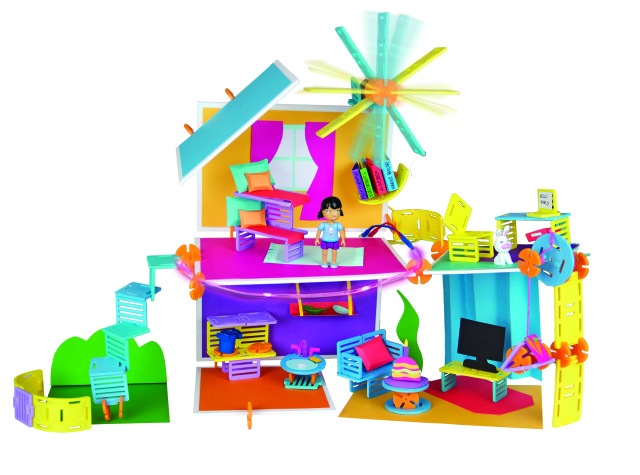 Maybe a ceiling fan for the dollhouse?

Image from Leivton's walk through guide 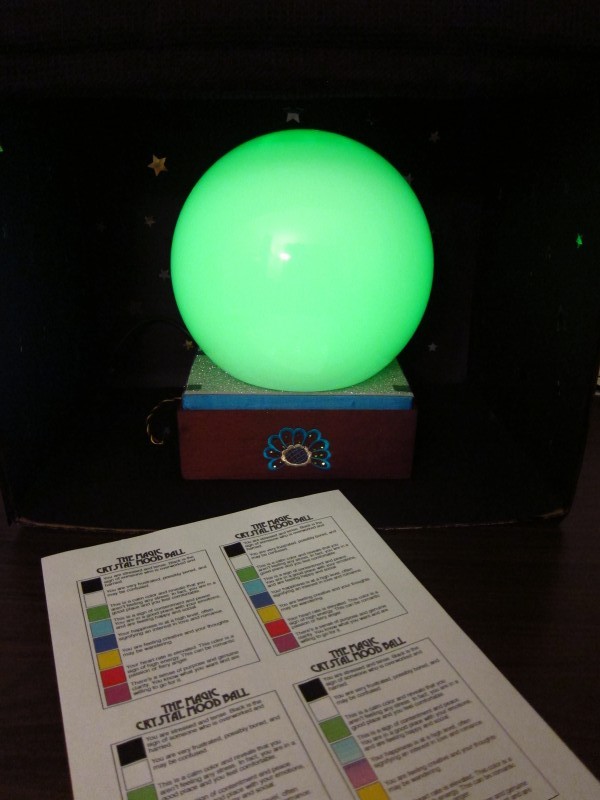 Image from Calheiros' walk through guide 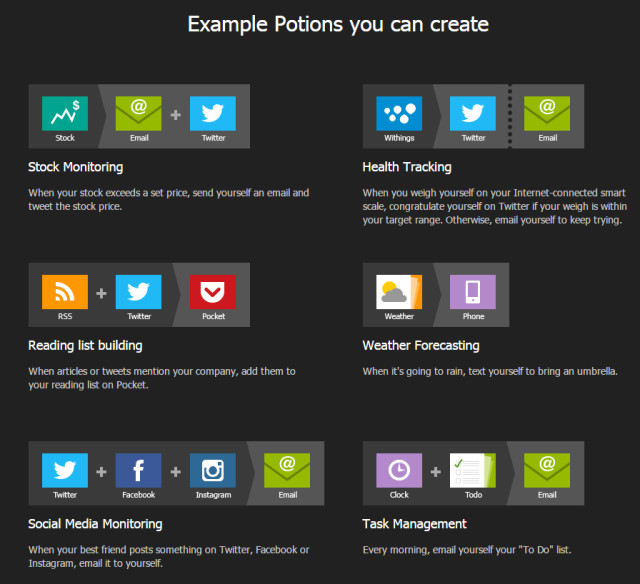 If you needed any inspiration to frame your wedding photos, this gorgeous shot from @haskellharris should do it! Also, pro tip: send a copy to your parents. They want these. ? #framebridge #regram #wedding 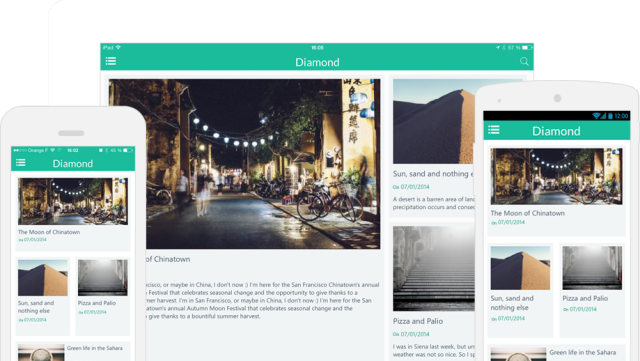 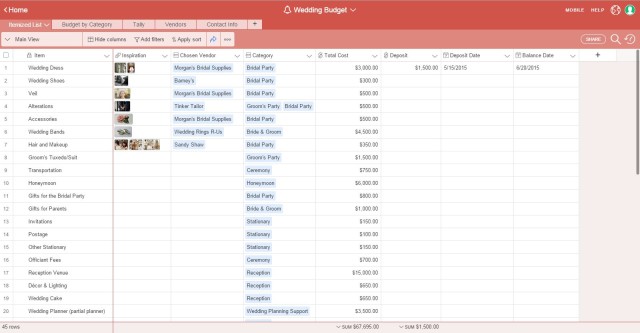