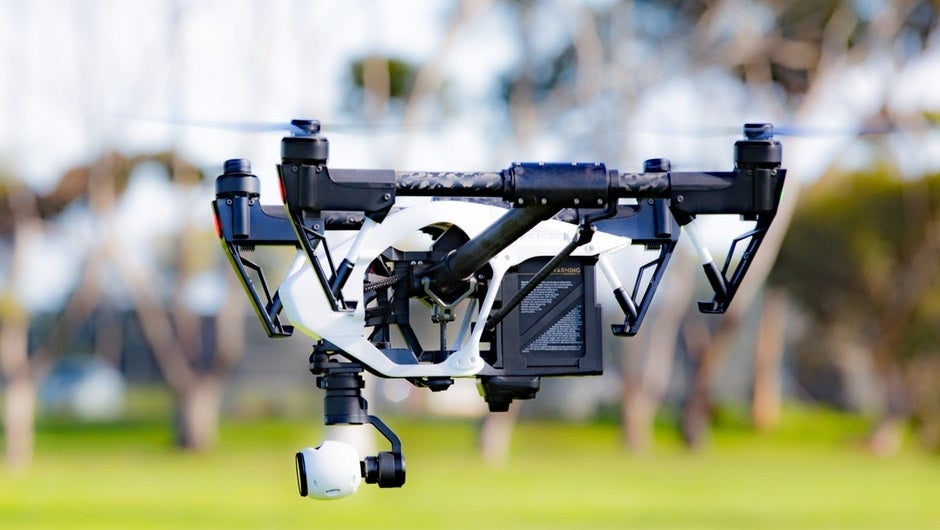 3D-mapping, construction services, delivery services, and shark-feeding are just a few of the industries that have seen a benefit from drones. But one simple use remains to be explored more fully, and it will be: The first nationwide drone-based service for the arts and entertainment industry has just officially launched.

Once upon a time, getting a crane or an aerial shot was an expensive, time-consuming process that left plenty of mid-budget films and TV shows with limited access. Now, unmanned drones can nail a shot in a fraction of the cost.

Measure, a company that was already the largest U.S. provider of drone services for enterprise customers, has been dipping a toe in the film and TV waters for the past two months, and has racked up an impressive list of customers, from ESPN, ABC, and CBS to Rihanna, NBC Sports and The Olympic Channel. Now they're expanding nationwide.

The move is a recognition of just how essential a quality drone is to modern filmmaking.

“Drones have become as indispensable in today's media environment as tripods and microphones, whether for creating visual special effects in big-budget films, producing cutting-edge brand campaigns or delivering other high-impact visuals that were impossible before the use of remote-controlled aircraft,” said Jon Ollwerther, VP for M2, the “Measure Media” division that is handling the film and TV drone service.

“M2 was formed by creatives for creatives to bring each customer's vision to the screen.”

Since the company has already earned its stripes in the energy, telecom and construction industries, their experienced drone pilots and well-connected network of clients will be tough for any locally-based drone operators to compete with.