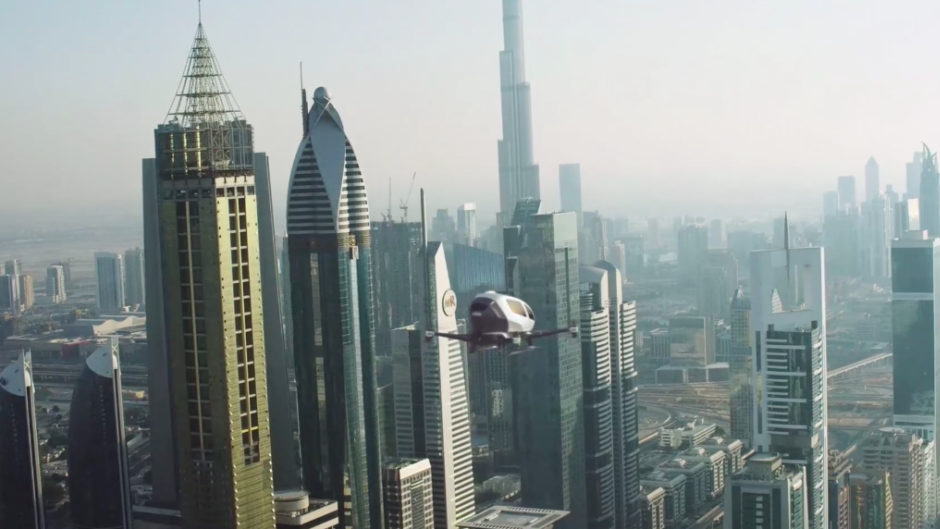 Drones have been the focus of a lot of talk in recent years. Whether it be their questionable use to invade privacy or their military involvement, no drone goes un-judged for long. This could not be more true for the new single-person transportation system that will begin testing in Las Vegas later this year. That's right, the future comes in the form of drone taxis in Sin City.

Dubbed the Ehang 184, this four-propellor drone looks like a much larger version of the personal UAVs that have become so popular in recent years. It will be able to transport one person and a small carry-on bag weighing a total of up to 220 pounds, according to Ehang. The electric-powered vehicle will be able to travel for 23 minutes at sea-level, but for only 10 minutes at higher heights. However, it can reach speeds of up to 63 miles per hour when at these heights. 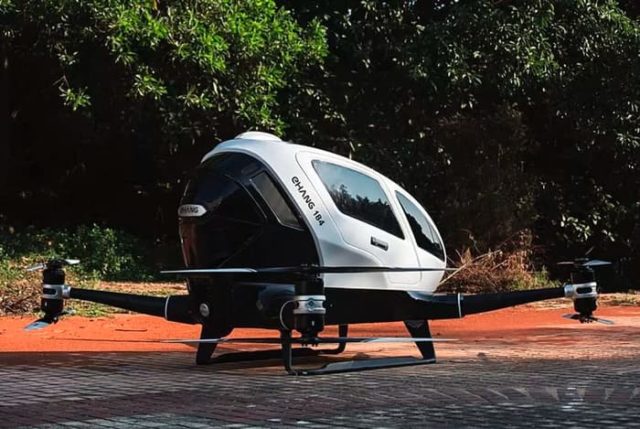 While Las Vegas is far from a tech startup hub, the selection to test the technology here is more than obvious. Not only is Las Vegas an innovation paradise filled with some of the world's most extravagant locations, events and people, it is also surrounded by a vast, unending desert that will allow these drones plenty of room to spread their wings. Officials are so optimistic that they are already talking about integrating the taxi drones into the city's lackluster transportation system.

“I personally look forward to the day when drone taxis are part of Nevada's transportation system,” said a spokesman for the Nevada governor's economic development office.

But the real question remains: how safe are they? Like most things, they won't protect you from a rocket launcher. But as far as malfunctioning equipment goes, Ehang has assured users and Nevada officials that their fail-safe system provides an instinctual response that lands the drone safely as soon as possible. Plus, a malfunctioning aircraft with a pilot is just a dangerous, so that safety argument is difficult to substantiate.

Will I be first in line to test out these magnificent flying machines? Unlikely. Mostly because I don't have those kinds of connections. But partially because the last thing I want to be is a flying guinea pig. Fortunately, there are millions upon millions of people braver than me willing to kiss the sky and welcome what will hopefully be a new means of personal public transportation for the world.