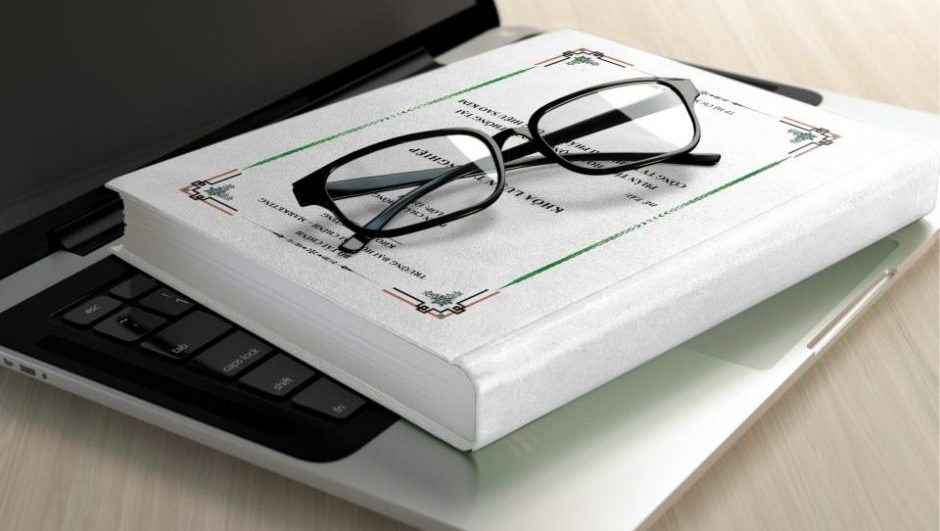 Smart government. Why not? We have “smart” everything else, and a large number of city, county, and state governments are getting the idea. The concept behind “smart” government is that citizens, businesses, tourists, and other governments can all benefit from information and services that can be delivered via the Internet, as opposed to telephone and face-to-face interaction. While the concept is not new (most city, country, regional and state governments already have websites), the applications are expanding. And well they should. It’s about time that governments become responsive to their constituents.

In developed countries, e-government has developed in an evolutionary pattern. Now, in most cities and counties, consumers can access websites and learn about events and services, and how to access them. For example, persons who have just lost their job may now file for unemployment and food stamps by accessing those links on local and state websites. Even students looking for financial aid and government loans complete the application process online. And in most instances these application procedures can be completed on any device. E-government promises to streamline access of citizens to government services and to participate in their government in new and more direct ways.

Here’s the thing about undeveloped countries. They have had neither the money nor the wherewithal to establish the traditional forms of infrastructure. While developed countries built roads, highways, utility and telephone lines, these countries fell behind. Now, they are discovering that they can literally skip all of the traditional technology infrastructure, such as landline phone service. Their citizenry can skip right to digital access, especially through the use of mobile devices. Bringing government services to their citizenry can occur through e-technology rather than having to rely on roads and transportation to get constituents to offices to apply for and receive their services, as well as to become active participants in their governments (think online voting).

Where We Are Headed

There are four delivery systems of e-government and local, regional, state and national governments are in various stages of Information and Communication Technology (ICT). But as the concept expands, here are the areas in which delivery models will achieve greater results:

Efficiency and Effectiveness of e-Government

As opposed to traditional models, e-government systems, especially those that create mobile government applications, will be able not only to push information out but to engage in two-way communication with citizens, businesses, and other governmental agencies, conduct transactions, and enable citizens to actively participate in their governments. The next wave of e-registration and voting is about to hit, and the abilities of citizens to actively participate in the voting process will be permanently solidified. Given the long lines in recent elections in the U.S. alone, everyone can understand the value of these e-opportunities. Direct democracy during which citizens can vote on major issues may not be far behind. “One man-one vote” may actually become a reality.

E-Government Needs to Operate as a Business

We expect online retailers to provide great information and to smoothly transition us from looking, to getting the information we need, and to ease of purchase. We should expect no less of our governments.