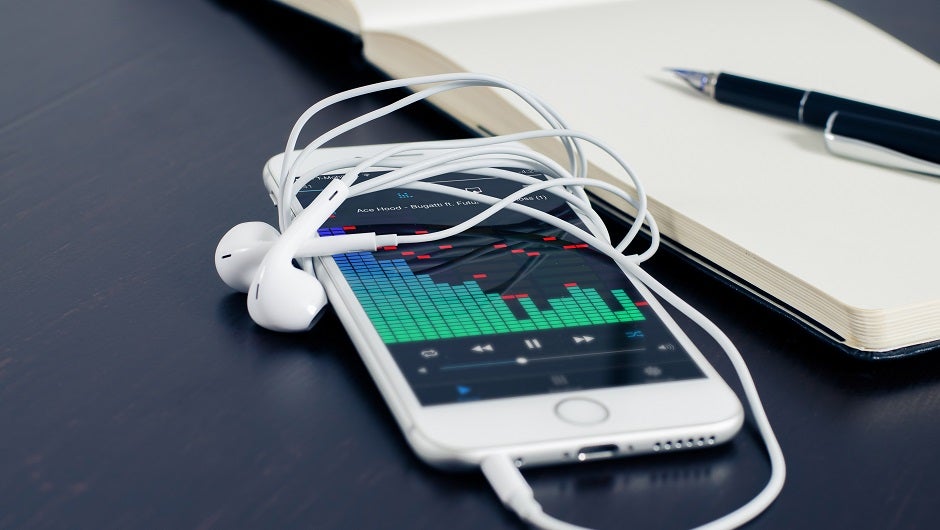 Media company E.W. Scripps just dropped $4.5 million to acquire Stitcher, an app that streams over 65,000 podcasts for free. The app will be rolled into Scripps' podcast subsidiary, Midroll Media. The move turns Scripps into a major podcast player. The app is now second only to iTunes' own podcast-specific app in popularity among mobile podcast listeners.

Midroll Media functions as a podcasting ad network and a producer. It was acquired by Scripps just last year, for $50 million. The Wall Street Journal has the details:

“Scripps purchased Stitcher from Deezer, the French streaming company that acquired the service in 2014. A Deezer spokesperson declined to comment on the price, but a person familiar with the matter described it as a small “acquihire.” Before that deal, Stitcher had raised about $25 million in funding. Stitcher’s dozen employees will join Midroll.”

Given the shrinking real estate available for apps on iPhones, Scripps appears to be betting big. If they secure the best podcast app early, they may easily have the only good podcasting app available in a year or two. They already owned Howl, a subscription-based podcast app, which Stitcher could be considered a competitor to.

Erik Diehn, Midroll's VP of business development, spoke up about this consideration, saying “It's going to take some time to figure out how [Howl and Stitcher] work together. At some point those two will intersect, but we do not know exactly how that will happen.”

Stitcher will join a few other digital properties under Scripps, which has been on a buying spree lately. Comedy site Cracked and video news company Newsy were purchased for $39 million and $35 million, respectively. Their entertainment acquisition history could mean a number of things for their financial future. The value of this acquisition remains to be seen but, hopefully, things work out in the future for E.W. Scripps, for their sake.