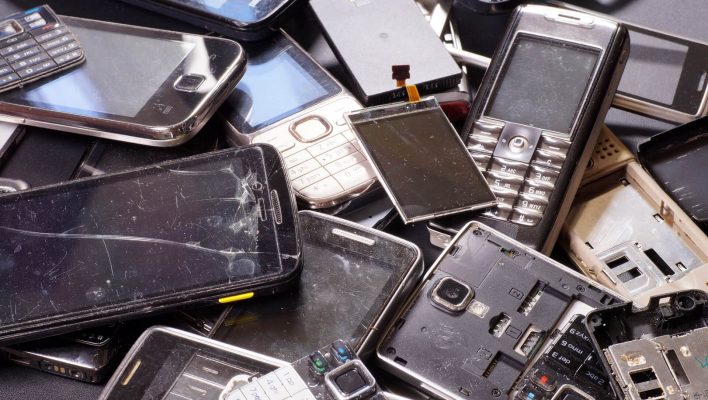 Electronic waste across the globe reached a monumental 53.6 million tons in 2019 – a massive two million metric tons (Mt) increase on the previous year, according to a recent report backed by the UN.

Overall, this pile-up of discarded phones, computers, appliances, and other gadgets is estimated to have released roughly 98 million metric tons of CO2-equivalents into the atmosphere.

To put that into perspective, we worked out that tallies up to 29,341,317 return flights from London to New York.

A UN-backed annual report recently carried out a worldwide comparison to analyze which countries are generating the most e-waste, revealing that Asia came out on top for the highest overall e-waste output, with 24.9Mt of tech being tossed to landfill in 2019.

Europe was the key culprit for the generation of e-waste per person, with each citizen discarding 16.2kg of waste in 2019. Oceania was second with 16.1kg, followed by North America with 13.3kg.

What’s worse, researchers have predicted that the global generation of electronic waste will continue to grow to 74.7Mt by 2030.

“The current approach is not sustainable – with increasing demand and reliance on smaller devices and more sophisticated technology, there'll only be more waste to be recycled.

Manufacturers need to think about the entire life-cycle of a device at the design stage – so devices are built to be fully recyclable.” – Prof Lenny Koh, director of the Centre for Energy, Environment and Sustainability at the University of Sheffield.

But at the moment, e-waste shows no signs of slowing down. The rapid development of technology, and the necessity to have the most up to date models, is leading to a shocking incline.

In the past five years alone, there has been an overall increase of 21%.

E-waste – also known as electronic waste – is discarded electronic devices, which often end up in landfills.

The top e-waste culprits in 2020 are outlined below:

Data from the BBC

Why E-Waste is a Problem

If our old gadgets aren’t disposed of properly or recycled, they can be extremely harmful to the planet.

Not only will we have an endless electronic pile-up in landfills across the globe, but the toxic additives will also leak into the soil.

And, as it stands, this waste is not being dealt with properly – with a massive 82% of the world’s e-waste being either dumped or burned, rather than recycled, in 2019. 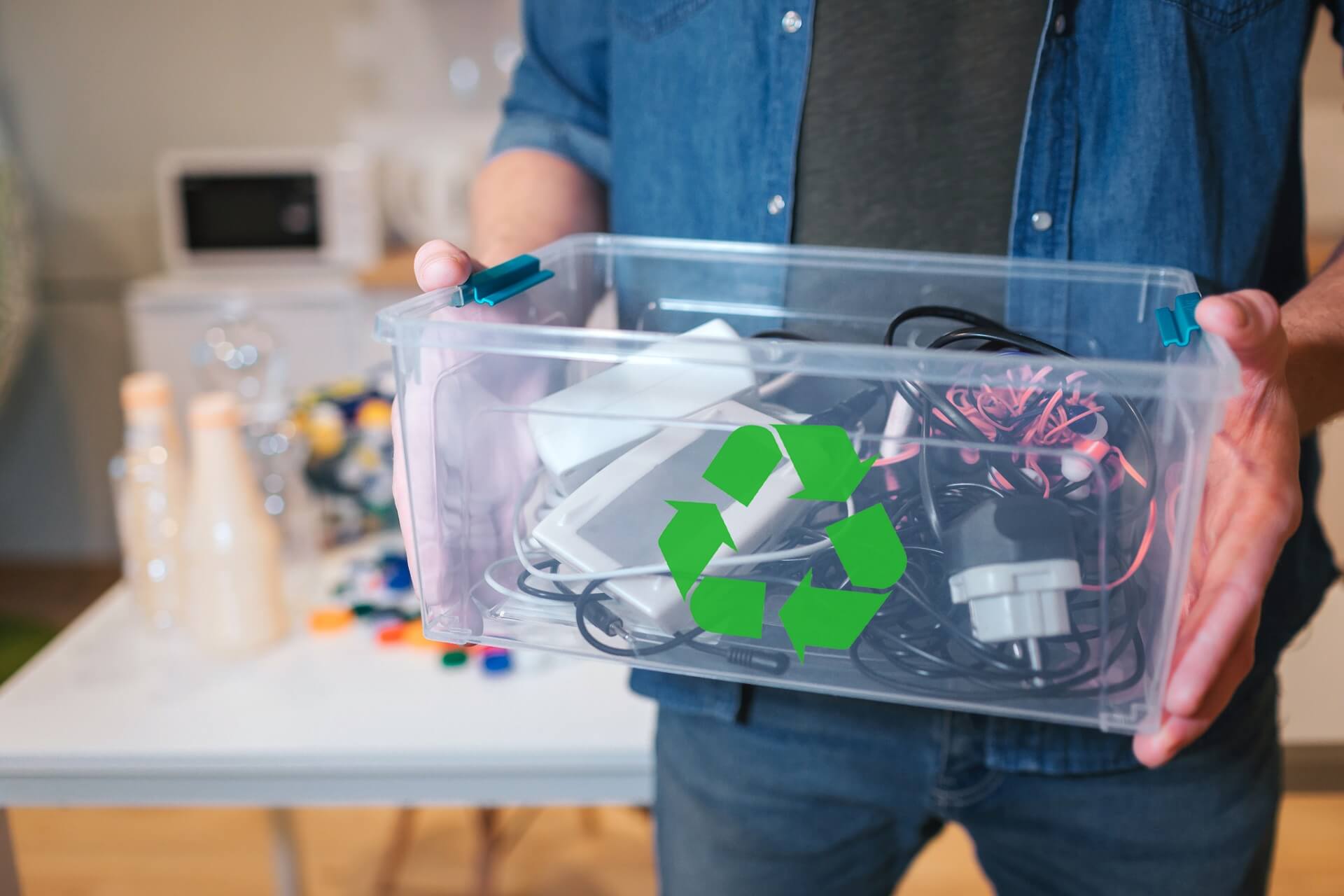 How Can Businesses Reduce their E-Waste

From a business perspective, it’s nearly impossible to avoid using tech – and, in some cases, steering clear of updated gadgets can even hinder your company.

So, how exactly can you reduce your waste once you need to move onto the next, more efficient model?

We’ve listed a few tips below:

So, as we all become more tech-focused, e-waste is only set to increase. If businesses of all sizes start to consider how to dispose of tech, perhaps we can bide some time on the ever-lingering issue of climate change.