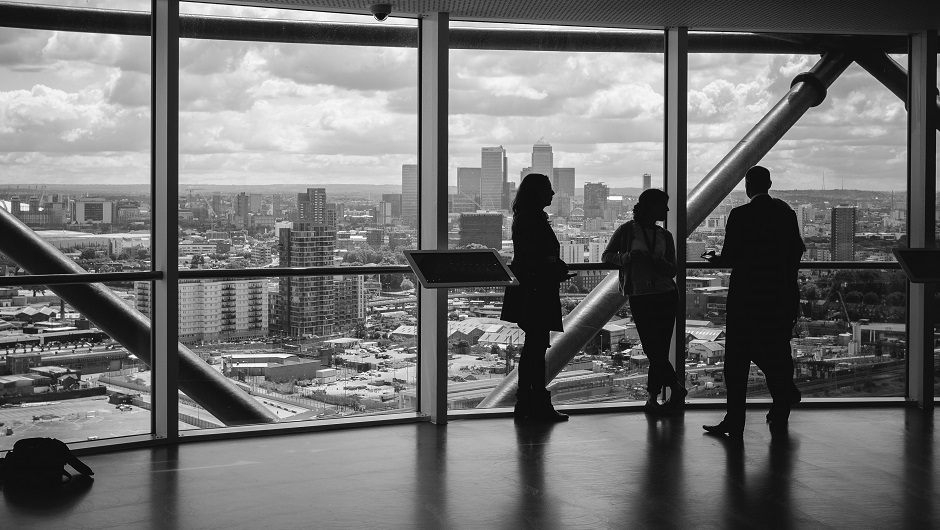 Early-stage recruiting is hundreds of times harder than creating a cool prototype and getting it funded. In the startup world in particular, the first few members of a team can make the difference between a billion dollar valuation and a complete washout. Don't take my word for it: Steve Jobs said the same thing once. In his words, “the first 10 people in the company fully determine the outcome.”

Two reasons make recruitment tough: What happens before the hiring process, and what happens after it.

Everything Prior to It Is Way Easier

The typical 4-step path for a startup: Come up with a concept, cobble together a prototype, raise seed funds, and hire a team. The startup founder is great at the first three steps, since they're why the founder got into startups in the first place. Max Skibinsky explains in a recent post on the subject:

“Founders progress happily along this path (“hey, why do they keep saying startups are hard — this is awesome!“), quite enjoying their startup adventure, and then, suddenly (for the founder), step 4 hits them like a brick wall. In contrast to everything else they’ve experienced so far, it is incredibly hard.”

Early-stage recruiting involves 40 interviews a week, a surgical attention to detail, and the willingness to make the hard decision over and over. Most startup founder simply aren't qualified, but want to think they are because they've been qualified for everything prior to hiring a team: It's an example of consistency bias.

It's not over after you've hired. You still need to be willing to let people go even just a few weeks or months after they've been brought on. But since they went into the trouble of hiring, the startups founders will have a hard time seeing why they need to fire the same people who were so hard to pick out in the first place. As Skibinsky says:

“It is pure psychology: the founders really want their new talent to work out. They are not looking to fire candidates they spent so much energy to hire; they are only looking to find more reasons to confirm the correctness of their own choices. […] They want another bullet item how they are “crushing it” in the next month’s investor update.”