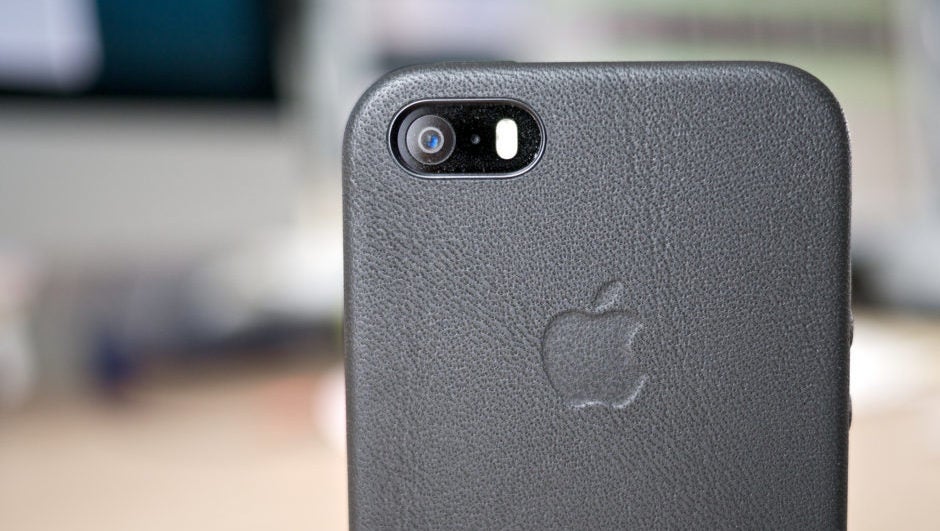 Last week, a hearing was held to further establish the Democratic Party's approach to the much-contested 2016 election. During the hearing, Nancy Pelosi, the Democratic leader of the House of Representatives, called into question the amount of credit Steve Jobs and Apple should receive for the invention of the iPhone. She insisted that while they put it together, the federal government should be dubbed the creator of Apple's most popular item.

“Anybody here have a smartphone?” Pelosi asked, holding up her own iPhone 6. “In this smartphone, almost everything came from federal investments and research. GPS, created by the military, flatscreens, LLD, digital camera, wireless data compression, research into metal alloys for strength and lightweight, voice recognition – the list goes on and on. They say Steve Jobs did a good idea designing it and putting it together. Federal research invented it.”

Despite the glaring errors in Pelosi's statement, like the misuse of the term “LCD” and saying that Steve Jobs “did a good idea,” her point sets a valid yet dangerous precedent. Yes, the government did fund almost all the pertinent technology within the iPhone. It's hard to argue that Apple wouldn't have had a terribly difficult time putting together the very first smartphone without software, screens and metal.

However, the value of any piece of technology is not the sum of the parts. The iPhone was a revolutionary device that has dramatically changed everyday life. Whether or not you believe it is for the better is irrelevant. Taking credit for the invention of the iPhone because you were the first person to create a certain type of metal is like Benjamin Franklin saying he invented the light bulb because he discovered electricity. Yes, your existence was instrumental to its creation. But you didn't invent it. That's not how it works.

Pelosi's words should, however, not be misconstrued as a war cry against Apple. The hearing in question was, at the time, focusing on how innovation can help the Democrats further their journey to the White House. Pelosi was merely trying to light a fire under the belly of the party in order to demonstrate that technology is not out of the government's realm of utilization.

“The late Steve Jobs and the team at Apple that made the iPhone would be the first to tell you that they didn't invent many of its core technologies we now take for granted,” said Drew Hamill, deputy chief of staff for Pelosi Leader in a statement. “Pelosi counted Steve Jobs as [a] friend and meant no disrespect to his legacy, but the point she was making is a valid one. Leader Pelosi believes that Steve Jobs and his colleagues at Apple deserve enormous credit for taking federally backed innovations off the shelf, refining them, commercializing them and turning them into a beautiful device that changed the world.”