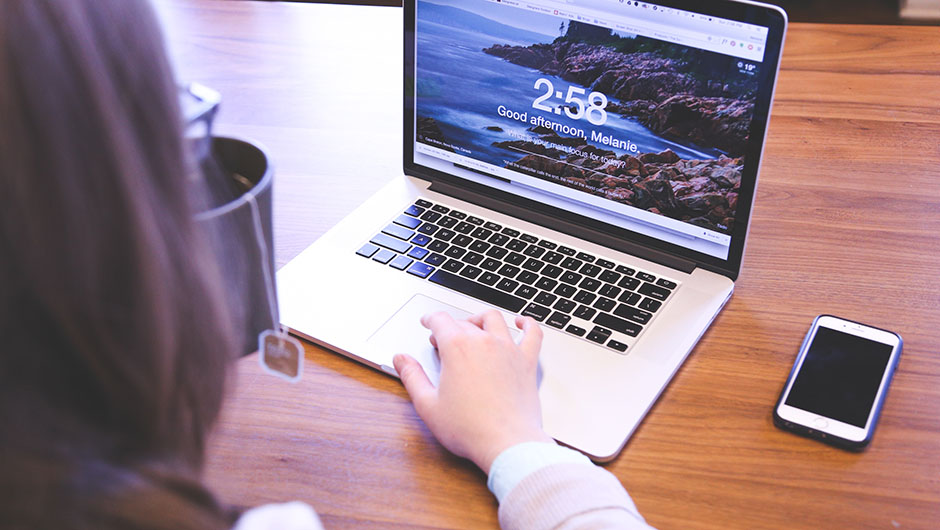 In February, Google and Twitter struck a deal that the search engine giant would index tweets in its search results. In barely 6 months, this much awaited feature has finally arrived and it was announced on Friday via Twitter, of course.

In May of this year, Google also announced the indexing of tweets, saying that tweets will be included in desktop searches when the Google app is used. But the latest announcement mentioned that tweets will already be included in all desktop searches in English. We’re pretty much keeping our fingers crossed that in the coming months Google will announce the inclusion of tweets in mobile searches as well. After all, mobile browsing has now become so popular that more people are using their smartphones and tablets to search instead of their desktop PCs. We were actually a bit surprised that Google decided to bring this feature to desktop first.

It’s really easy. If for example you search Google for a well known public figure (like, say, Donald Trump) or a popular brand, you will now notice in the search results that there are streams of their newest tweets. Many of them can even be found on the first page.

This is not the first time the two tech giants paired off – and it should be noted that Google is not the only search engine doing this. There’s also Bing which has offered the integration of Twitter since last year. Twitter and Google inked a deal in 2009 although the agreement expired barely two years later which was allegedly because Ali Rowghani – then Twitter’s COO – wanted more control of the user content. But things have changed since and many experts believe their partnership could be key to the future of Twitter.

Keep in mind that Twitter has now close to 320 million active users, but while it continues to grow its growth has been slower compared to the previous years. They have been dealing with issues like user retention, user growth, and poor results of advertising campaigns for business owners.

It’s not surprising that Twitter is now banking on deals it’s making with companies like Google to achieve a wider reach. For one, it is hoping that non Twitter users will be compelled to sign up when they see tweets in the SERPs.

Search engine optimization and social media marketing are two interrelated strategies, and both focus on organic inbound strategies that help build brand identity and attract more visitors to a website. Social media depends a lot on high-quality content and having a strong and visible presence. With SEO efforts being implemented, this can greatly improve the social media reach of a particular brand. Meanwhile, having a strong social media presence also increases one’s rankings significantly. So as you can see, both complement each other well.

Sadly, most search marketers leave out the details when asked about how social media affects Google rankings. They write it off as generality making it difficult for social media marketers to be unsure if their methods are working.

So now that Twitter tweets are already being shown in Google’s desktop searches, you should take this opportunity to gain a stronger social media presence and higher rankings in the search results. Here are some of the things you can do:

Govind Agarwal is a Search Engine Optimization and Social Media Marketing Expert at Submitedgeseo, with over 6 years’ experience in the Web Marketing Techniques.