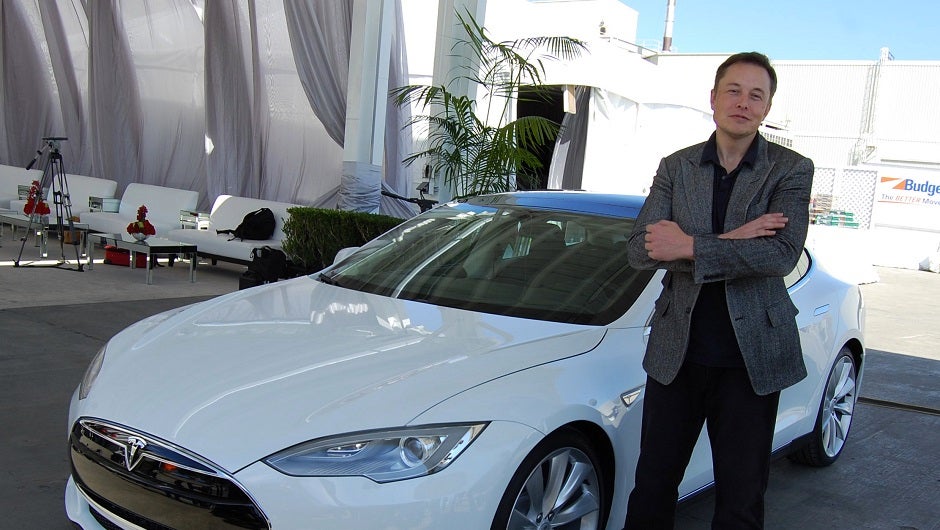 Elon Musk has faced a fairly unique problem in his career: How to sound as if he knows where he and his businesses are going, even though he's consistently attempting to create unprecedented results. Elon Musk predicts the future often — high-speed transportation Hyperloops, supersonic electric jets, a human colony on Mars — and these claims are regularly impossible-sounding to the every day person.

And as this election cycle has proven time and time again, it's impossible to use data or statistics to plot the likelihood of events that have no precedent. When Musk sits down to convince shareholders that they should stay invested in his success, what can he possibly tell them?

I don't have a detailed answer to what does on behind closed shareholder doors, of course. But I can tell you one little trick that Elon Musk predicts the results of his risky moves with: It's something that's readily applicable to the world of startups, where businesses regularly take moon shots.

Elon Musk gave a Reddit AMA a year ago prior to the first test launch of SpaceX's Falcon 9 rocket. The results were quite interesting. Asks one user:

“Previously, you've stated that you estimate a 50% probability of success with the attempted landing on the automated spaceport drone ship tomorrow. Can you discuss the factors that were considered to make that estimation?”

Granted, he's not very guarded about the trick, but it's still brilliant. If the rocket lands properly, Musk was right. If it fails (as it did), he's just as right as he would be if it were to fail.

It's an interesting look inside the calculations that go into running a constantly innovating company as it fails its way to success.