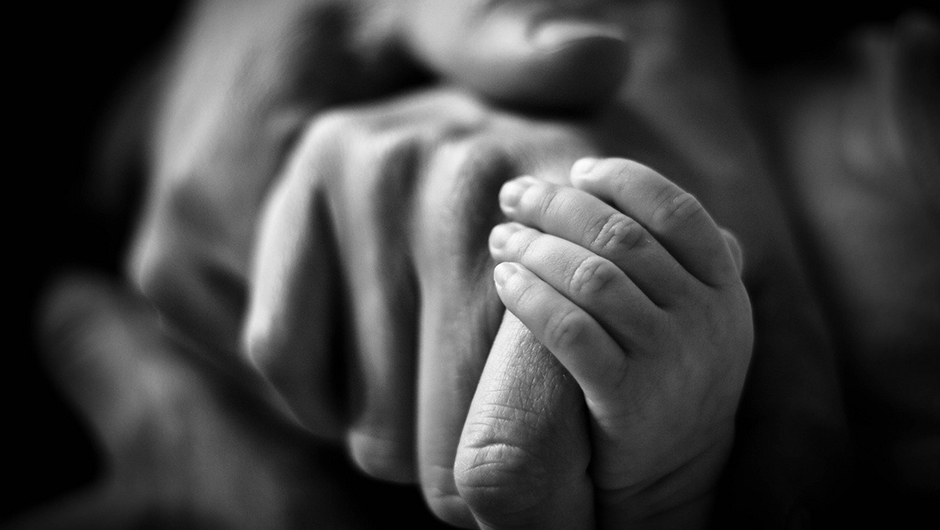 Here is a true story. One day during the summer before I turned fourteen, I was at a day camp near Walden Lake in Massachusetts. My friend, Scott, was playfully teasing another camper, Monica, about her mascara-smeared eyebrows – an accident she had caused after washing her face in the lake.

Embarrassed, Monica shouted at Scott, “Well, at least I HAVE eyebrows,” without realizing that Scott had recently recovered from leukemia.

As the other kids were laughing at him, Scott sulked away and sat on a rock under the shade of a low tree – away from the other campers, burying his face in the palms of his hands.

I walked over to Scott, sat down next to him, took a few slow breaths, and said, “I’m sorry. That must have hurt.”

Scott has been one of my best friends since that day.

Empathy is the most significant factor in relationships

Relationships are the most important things we have. Connections with our family, friends, coworkers, and spouses are the most valuable assets we could ever acquire, and they add more value to our life than any amount of money or success ever could.

The most influential element in forming relationships is not personality, nor similarities, nor attitude, nor initiative. The most significant factor is empathy.

Empathy is the most powerful tool we have, and the fundamental glue that binds people together.

Here is another story.

My dad has three brothers, the youngest of which he hasn’t spoken to in ten years. The reasons why my dad and Isaac haven’t spoken are convoluted by years of distrust.

I took the initiative to visit Isaac a few months ago, and was able to guide our conversation toward the topic of his relationship with my dad.

I asked Isaac the reason for the tacit animosity, and I listened. After he finished speaking, I said, “I’m sorry. That must be difficult.”

Two weeks later, Isaac reached out to my dad for the first time in ten years.

Empathy is the most significant factor in sales

Persuasion and enticement are shallow, ineffective sales tactics. If we want to convince someone – really convince them – we need to empathize with them.

If we create empathy with a prospective client, then our competitors don’t stand a chance. No amount of salesmanship can pose a threat to a relationship that is bound by empathy.

Next time you talk to a prospective client, find out what bothers them, and listen. Once they finish telling you, empathize with them. It will go immeasurably further than any sales tactic you would have otherwise employed.

Jake is an Account Executive at HubSpot. He's formerly the VP of Business Development at Alumnify. In addition to Tech.Co, Jake has contributed to Inc., The Huffington Post, and Elite Daily.