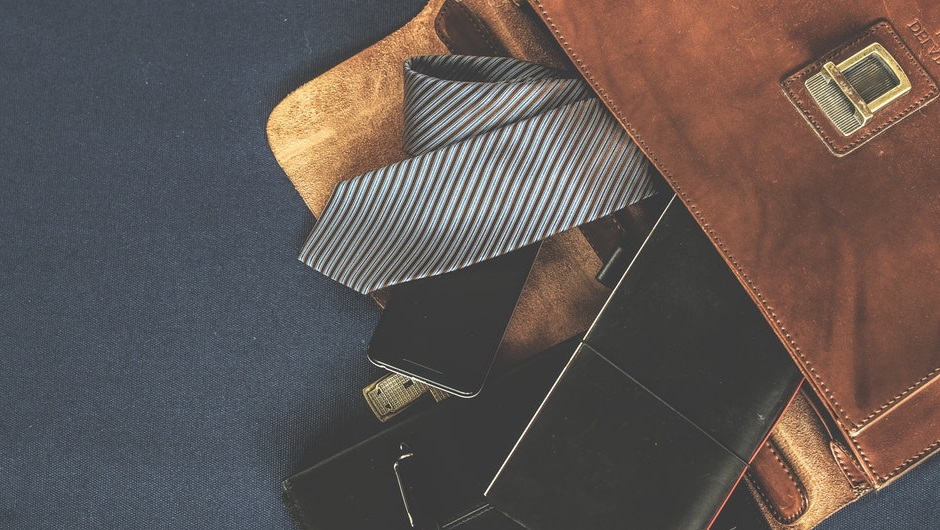 Plenty of startups will tell you that bigger equals better. It's easy to get into an IPO-measuring contest. That's why we care about unicorns, and after they got old, decacorns. No even blinks when they hear 2017 venture activity has already passed up $21.78 billion in just its second quarter. As a tech reporter, I can tell you that any interview I can fit the phrase “a $3.5 Trillion Industry” into the title for will get plenty of attention.

But when does this focus on startups and sky-high growth go from aspirational to wishful thinking? Or worse, from wishful thinking to an impossible game plan that crashes and burns? The answer depends on the situation.

VCs and Incubators Go for the Money

The main paths that get startups off the ground — angel investors, incubators, accelerators — are all built on models that take a big risk for a big payoff. Here's an example demonstrative of the focus on growth that one major accelerator, Y Combinator, imbues in its classes.

“YC also raises your ambition level,” says Sid Sijbrandij, CEO and Co-founder at Gitlab.com, in an interview last year. “Y Combinator is interested in companies that want to make a big difference, that are going to go for a billion-dollar plus outcome. We were, as Europeans tend to be, a bit skeptical of that going in. We drunk the Kool-Aid and we're ambitious ourselves now. Our official company goal is IPO in 2020.”

Now, it's important to note that this isn't an incorrect approach. Everyone loves money, and I certainly have no reason to doubt Sijbrandij can hit his numbers. But it's not the right approach for all startups, and any entrepreneur who's stuck with the usual options may not have the time to realize this.

…But Not All Business Models Should

Here's a very different take from a business no one would term a failure, MailChimp, as explained in a New York Times interview with the email company.

‘Everyone we talked to said, ‘You're sitting on a gold mine, and if you pivot to enterprise, you could be huge,' Mr. Chestnut said. ‘But something in our gut always said that didn't feel right.'”

Or try Michael Scharf, the CEO of MyClean, Inc, who explains why the growth mentality didn't quite work for him in this Indiehacker interview.

“At one point we were receiving inquiries from a new venture capital fund nearly every day. They all wanted to ‘invest' and ‘scale' my business with ‘hockey stick growth.' However, we knew that the ‘Uber for X' model did not work in the cleaning space due to the quality control issues we experienced early on. We also knew that VCs who are looking for a 10x return on their investment in five to seven years had a different vision of what ‘scale' meant than we did. We therefore have never and will likely never take on venture capital,” he says.

The result? Scharf's focus on quality and sustainability wound up gaining him revenue of $750,000 per month. Keeping a company's culture healthy and high-quality is what matters most. And in the end, chasing a ten billion dollar valuation that will never happen is far worse for quality than sticking to a sustainable revenue that will.