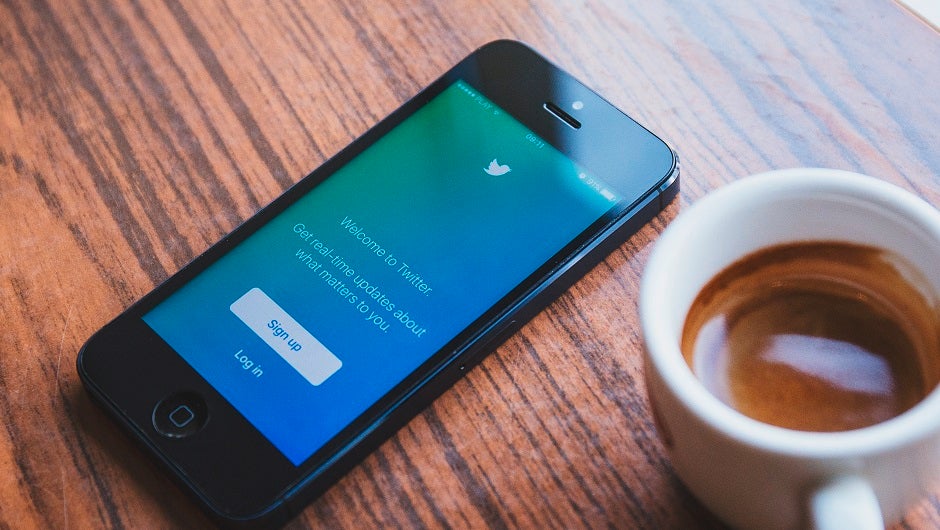 Back when people were still using the term “Web 2.0,” everyone was excited about Twitter‘s impact on journalism. After all, anyone could use it. Maybe it could crowd-source journalism starting from the exact moment a newsworthy event happened across the globe!

Twitter does break plenty of news. But the problem with everyone using Twitter is that most people are terrible. Random speculation, prejudice opinions, and straight-up trolling are common, and none of that should have any place in the media. Now a team of researchers from seven countries across the EU are doing something it fix that: Their tool, named Pheme after the Greek goddess of rumors, will monitor tweets and verify their accuracy. A prototype should be available to the public by early 2017.

Warwick University, the Guardian, and the London School of Economics all worked together during the 2011 London riots. They hoped to track the evolution of news originating on social media, and a large part of that project was verifying accuracy of the initial tweets or posts that proved newsworthy. Apparently, they had to deal with one rumor claiming the London Eye had been set on fire.

Geraldine Wong Sak Hoi of a Swiss Broadcasting Corporation news platform that worked on Pheme, explained to journalism.co.uk what happened in 2011:

“What they identified is that during major breaking news events, a lot of people will go to Twitter to try to find out what's going on, but also to contribute to what's happening.

“At the time, plenty of people believed the London Eye was on fire for example, so how do we solve that problem for journalists and for anyone who is interested in getting the facts?”

A tool that tracks tweets in real time to verify their accuracy sure sounds like a great solution, but the actual logistics of creating it were the tough part.

Pheme will catalog a large number of data points, ranging from the use of emoticons and hashtags to sentence structures and basic positive or negative sentiment—the latter of which can be determined through the tool's natural language processing algorithm. It'll also take advantage of a list of trustworthy indicator accounts like scientists and mainstream journalists.

In the end, even Pheme doesn't claim to be completely infallible: Determining the truth behind a tweet “may not always be possible with high confidence,” Kalina Bontcheva, a senior computer science researcher at the University of Sheffield explained, adding that “the journalists themselves can make that judgement based on the automatically collected evidence.”

Though the free model of Pheme will be available for all, the team may opt for the freemium model and create additional paid features.