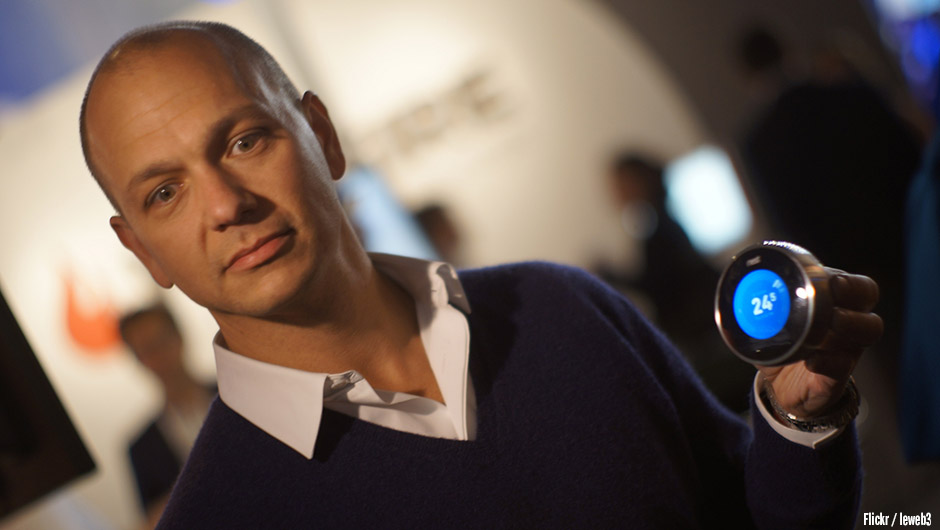 Fadell founded the smart-home company and sold it to Google himself. The decision to leave, Fadell claims in his blog post, was in the making since last year. This year, Fadell led a move to brick Nest-owned Revolv, a home automation hub, in a move that rendered it completely useless to its owners. Resulting bad press and Nest employees' comments on Fadell's management practices proceeded Fadell's departure.

As Tony Fadell phrase it:

“Although this news may feel sudden to some, this transition has been in progress since late last year and while I won’t be present day to day at Nest, I’ll remain involved in my new capacity as an advisor to Alphabet and Larry Page. This will give me the time and flexibility to pursue new opportunities to create and disrupt other industries – and to support others who want to do the same – just as we’ve done at Nest. We should all be disrupters!”

Marwan Fawaz will be the replacement CEO. Fawaz's past experience includes a stint as CTO at cable company Charter and CEO at Motorola Home.

Google probably didn't foresee this happening back in 2014: their $3.2 billion purchase of Nest that year was their third-largest acquisition ever.