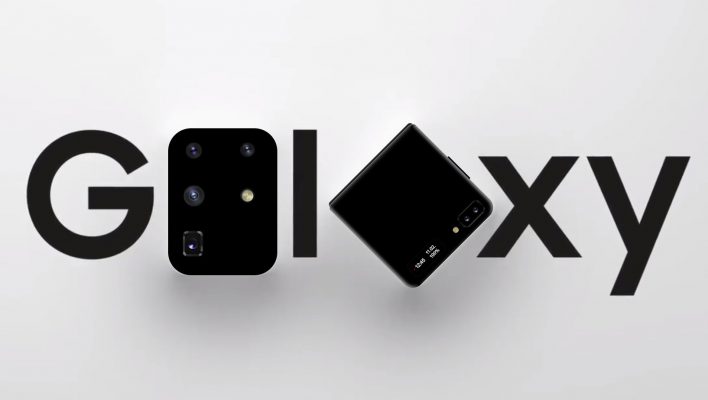 Samsung is ready and raring to get back to normal in 2020, as the company plans to announce a slew of new devices at their Unpacked event on August 5th.

While the threat of disrupted supply chains due to the global pandemic raised concerns about new products in the tech industry, it would appear companies like Apple, Samsung, and Google have the resources to stay on track.

With all the expected devices on track for their standard release dates, the consumer tech business appears to be largely unaffected by coronavirus. Samsung is coming in hot with 5 new devices, according to its Head of Mobile Communications. We take a look at which devices you can expect to be unveiled at the Samsung Unpacked 2020 event next month.

Arguably the primary focus of the event, the Galaxy Note 20 is all but certain to be the flagship device announced at Unpacked 2020. The phone-tablet combo, or phablet, will naturally include S-Pen functionality, and is rumored to feature thinner bezels, an updated camera array, and a stylish new color.

Outside of those essential givens, the rumors have been swirling about what kind of specs the Galaxy Note 20 is going to feature. It would appear, from credible leaks, that the device will not feature Samsung's all-too-common curved display, a departure from recent smartphones from the Korean tech giant. 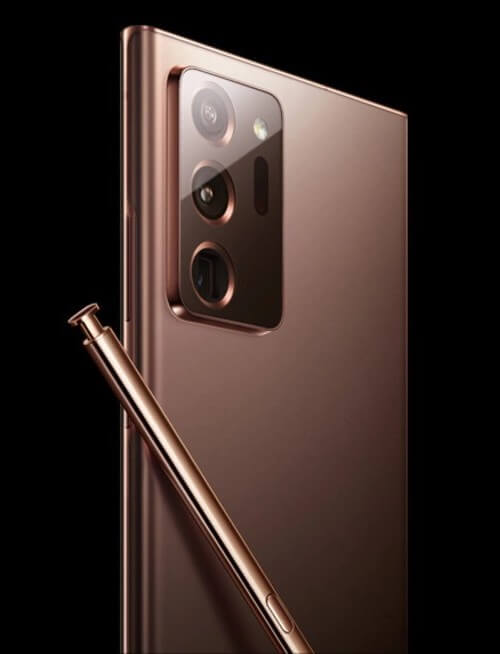 The world's first foldable phone was drenched in controversy during its launch, with brutal first reviews, cancellations, and a generally tepid response overall. But now, the foldable phone is making a comeback, as Samsung is poised to launch the Galaxy Fold 2 in the future, so why not at Unpacked 2020?

The device has seen a number of credible leaks over the last few weeks, and was even leaked by Samsung itself earlier this week, although the image in question is incredibly blurry, and there seems to be some confusion between the Fold 2 and the Z Flip, Samsung's horizontal foldable phone.

Still, there's a lot of information to glean from such a rough image, as leakers showed us in the days following. The camera array, for one, looks substantially more impressive, and the device looks at least a bit bigger than the original. Additionally, leaks have stated that the foldable smartphone is going to be a bit more affordable, which, given the nearly $2,000 price tag on the original, will be a nice change of pace. 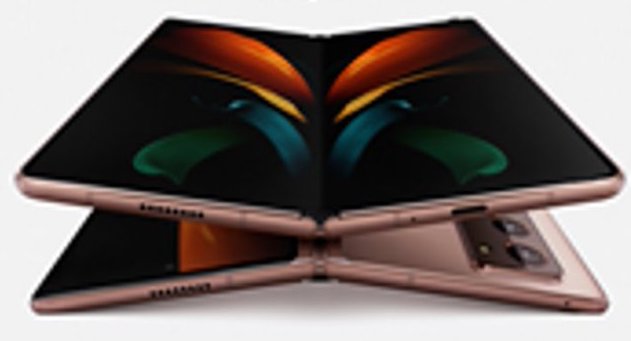 Outside of those updates, the new Galaxy Z Flip 5G will be identical to its 4G predecessor, which is probably a good move. The Z Flip was one of the few foldable smartphones that wasn't marred by terrible reviews, so sticking to the script could be Samsung's way of finally making an impact on the foldable front.

This isn't a leak either. Samsung confirmed on Thursday that the Samsung Galaxy Z Flip will be announced at Unpacked 2020. The device will be available on August 7th for the expectedly high price of $1,449, only $70 more than the 4G iteration. 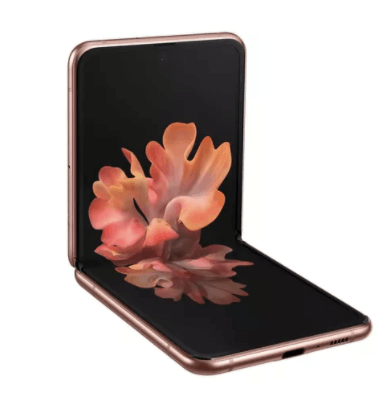 The Samsung Galaxy Z Flip 5G wasn't the only device confirmed to be unveiled at Unpacked 2020. In a Samsung blog post by TM Roh, he wrote:

“You will be empowered to live life to the fullest with these devices in your hand (and in your ears, and on your wrist).”

Now, if that isn't a nod to the Samsung Galaxy Watch 3, we don't know what is. Outside of this nod though, not much is known about what the new iteration will feature as far as specs are concerned. However, just from the leaked images, a sleek, more stylish body seems likely, as well as the Mystic Bronze finish found throughout the Unpacked 2020 marketing. 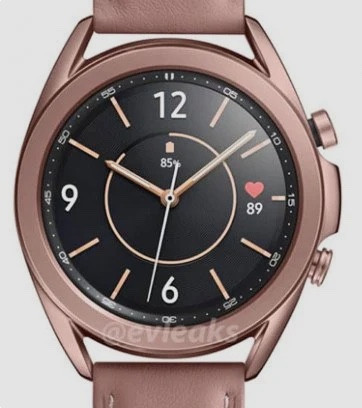 We've gotten a little information about what you can find in these truly wireless earbuds. For one, they'll be without a silicon tip, as the kidney bean shape will (ideally) allow for comfortable and functionality. Additionally, the Galaxy Buds Live will feature two speakers and three microphones, giving you a complete audio experience.

Finally, the earbuds will be available in three colors: black, white, and the Mystic Bronze found throughout the Unpacked 2020 marketing.

So, that's everything we know for now, but check back after Samsung's August 5th  event, when we'll provide a full breakdown of everything on show. 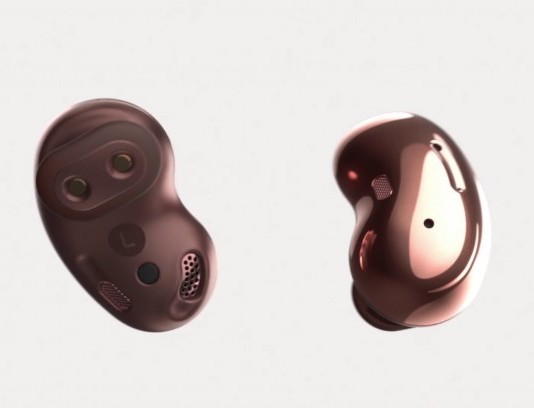