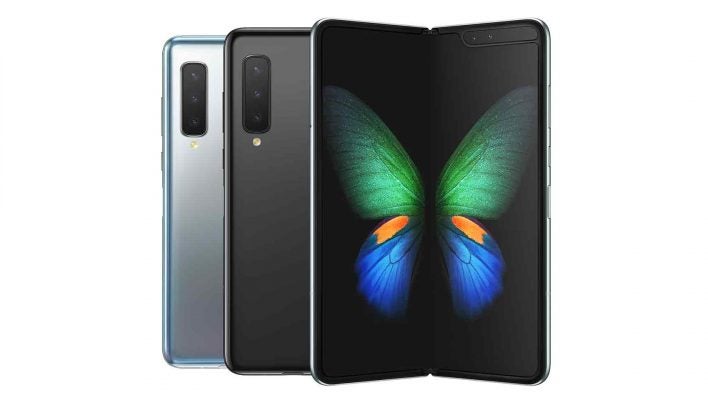 Samsung looks set to follow-up the unfortunate Galaxy Fold with a new and improved model in 2020.

While the original device had problems with reliability, as well as a strangely small front screen, reviewers (including ourselves) praised Samsung's attempt to try something different with a phone. However, we warned prospective buyers that they might be better off waiting for the 2nd generation Galaxy Fold in order for Samsung to fix some of the original's issues.

Now it seems we're getting closer to that improved version. So, what do we know about it?

The original Galaxy Fold's tiny front screen was a source of much controversy. Last year, we had this to say in our hands on Galaxy Fold review:

“Frankly, the front screen looks bizarre. It's surrounded by enormous black borders, and, given that it's barely 2-inches wide, we had a hard time navigating around the interface.”

However, it seems that Samsung is going to be taking a different approach to the front screen on the Galaxy Fold 2. According to tech leakers, Samsung will be transforming the screen, making it slimmer and longer. Apparently, this is because Samsung doesn't think actual buyers will use the front screen at all. 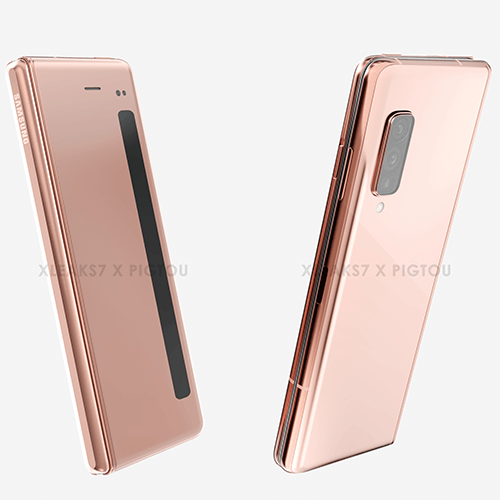 Of course, by removing the small front screen, it seems to us as if Samsung is making a foldable tablet, rather than a phone which can unfold into a tablet.

This, naturally, makes one wonder whether there's any point in having the front screen at all, other than for displaying notifications that prompt you to unfold the device.

The original Galaxy Fold had a weird cutout…notch thing…in the top right-hand corner of the tablet display. We said it was “hardly attractive” at the time.

Samsung, in an effort to correct the weird-looking front-facing cameras, seems to have opted for a hole punch display as seen on its Note 10 Plus. 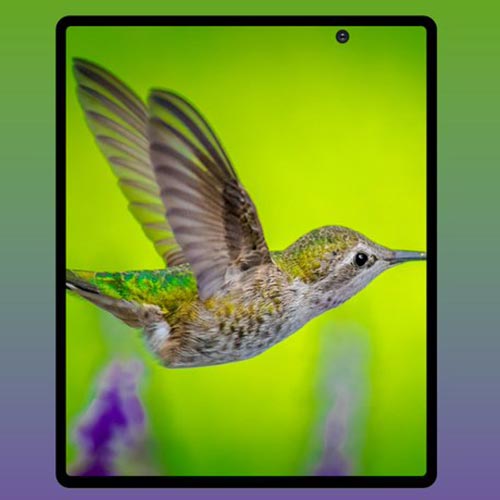 Thanks to the folding screen, however, the camera has to be offset from the centre. So, why didn't Samsung put the camera in one of the top corners? Because it's in the middle of one of the folding segments. To us, it looks a bit wrong.

At first, I thought the hole location was strange, but then I thought about it carefully. This might be the most suitable location. pic.twitter.com/r0PBtQGkhl

Beyond these leaks, however, we don't know a great deal about the Galaxy Fold 2.

Some are expecting it to launch alongside the Galaxy Note 20 series in August. Samsung likes to launch lots of devices at once, so this would definitely make sense.

While the original Galaxy Fold didn't launch with 5G, Samsung did offer an updated version with 5G-ready processors later on. It seems pretty unlikely that Samsung would launch a new version of the Fold without 5G. Expect the new fold to come with a Snapdragon 865 or an Exynos 990 processor.

Keep an eye on Tech.co for all the latest Galaxy Fold 2 news and rumors.