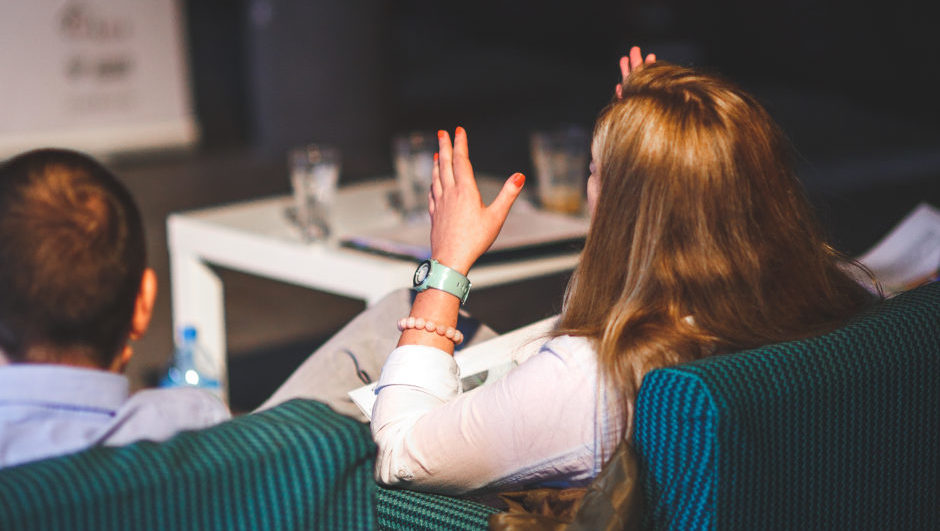 Being a woman in tech has not been great in recent years. Their lack of representation has been a rising concern for those seeking to make the industry a more inclusive place. And with tech conferences becoming a place where many improvements are being made, they seem like the perfect venue for a little bit of social change. And thanks to Facebook, women in tech may have a new space to enter the industry.

Social media company Facebook has backed the latest conference to support women in tech, called Women in Product. Led by some of the most prominent women in the technology realm, Women in Product seeks support a more gender inclusive community – particularly in product management – with attendees expected from companies like Twitter, Uber, Apple and Google.

The conference, sponsored in part by Facebook, will be held at the company's headquarters in Menlo Park, California, in early September. With such a firm backing by a tech giant like Facebook, it would appear that the lack of female works in this particular sector could be addressed in a more dramatic way than ever before.

However, even with diversity efforts trying to push more inclusion for women in tech, gender equality in the industry is still a problem. However, with the growing number of initiatives and conferences focused on making an impact, it is only a matter of time before the tech industry evens out in terms of gender equality.