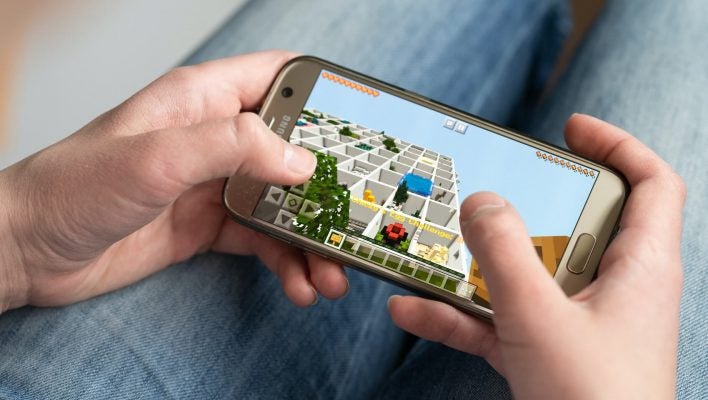 Facebook is throwing its hat in the gaming ring with the release of a dedicated app that could allow the social media giant to compete with the likes of Twitch and YouTube.

The coronavirus pandemic has shifted a lot of priorities in the business world. From remote work policies fueling the video chat industry, to movie production companies transitioning to a home premiere model, the ability to pivot has become a vital resource in these complex times.

Now, with the gaming industry booming, Facebook is taking advantage by pushing up the release of its dedicated gaming app.

Comprehensively dubbed Facebook Gaming, the dedicated app is designed to specifically compete with Twitch and YouTube. It will allow users to create and watch live gameplay and other gaming-related content akin to that found on the other major platforms. 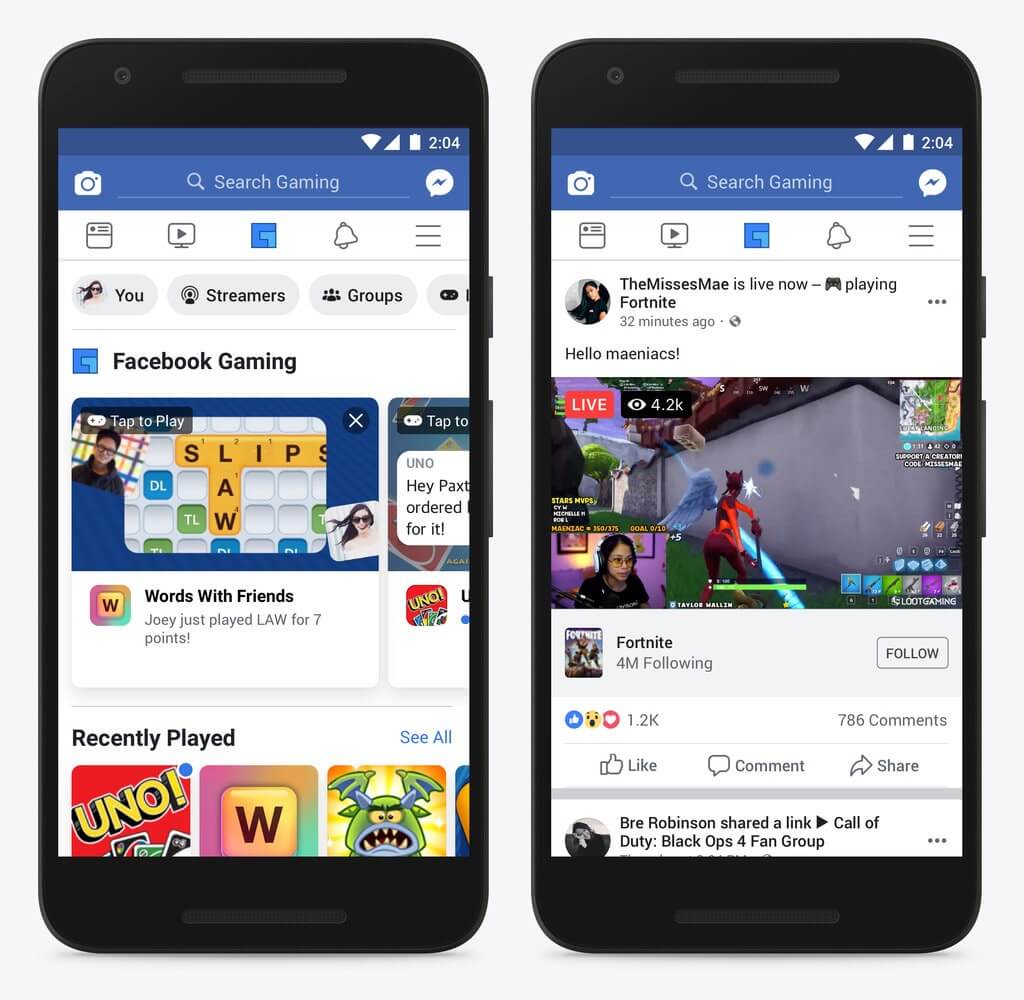 The app was expected to launch in June, but the popularity of gaming during the coronavirus outbreak spurred Facebook to move up the launch. Entering the gaming market was always part of the grander plan though, and Fidji Simo, head of the Facebook app, told the New York Times exactly why:

The Facebook Gaming app has been in development for some time, with tests occurring over the past 18 months in Southeast Asia and Latin America. The app is now available on the Google Play Store and will be released for iOS pending approval from Apple.

Gaming in the Age of Coronavirus

Facebook has been eyeing the gaming market for quite some time now, and the pandemic has provided a uniquely opportune moment to enter it, with everyone at home looking for something to do. As Simo put it, “We’re seeing a big rise in gaming during quarantine.”

“A big rise” is honestly a bit of an understatement. According to Statista, the gaming industry saw a 63% total increase in sales — with 4.3 million games sold worldwide — in just one week in mid-March. Additionally, a recent survey found that 19% of respondents are planning on spending more than usual on video games during the pandemic, with 58% insisting there will be no change, which is still better than most industries at this point during the coronavirus outbreak. 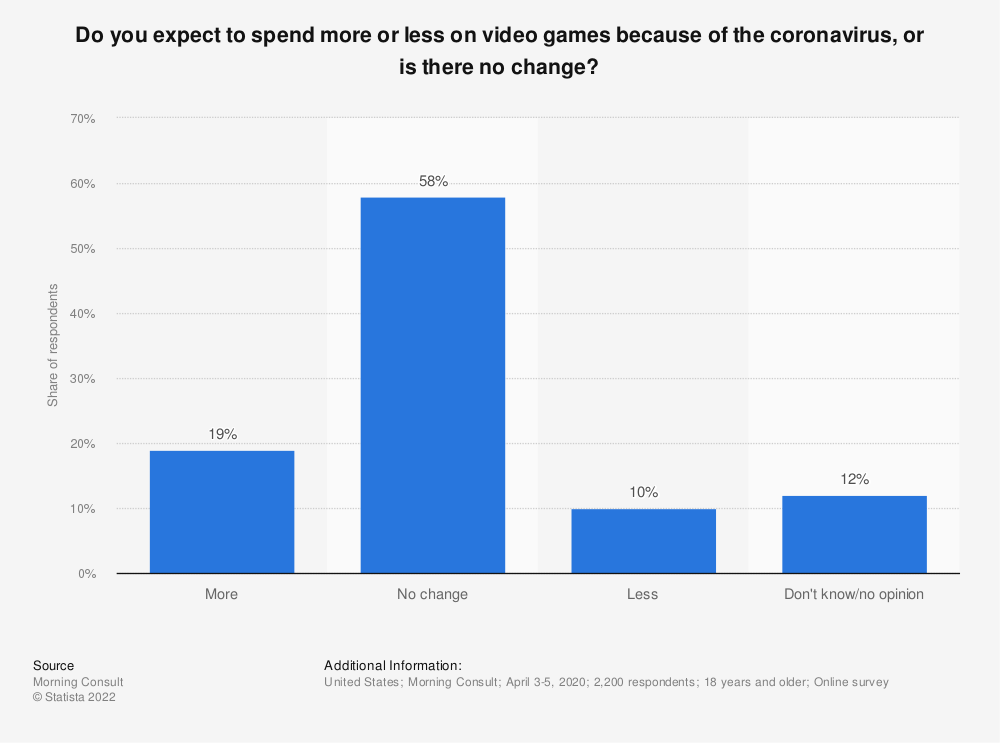 According to Facebook, 700 million users are already engaging with gaming content on the social media platform, which represents a pretty heart sum, but is it enough? The social media giant plays a pretty distant third fiddle to Twitch and YouTube when it comes to gaming content, and the numbers back that up substantially.

Still, launching a dedicated gaming app — combined with the coronavirus outbreak — could be the push Facebook Gaming needs to make this a three-horse race. With specific functionality that allows you to seamlessly stream mobile games directly from your smartphone, the mobile gaming population could help Facebook shoulder its way into the discussion.