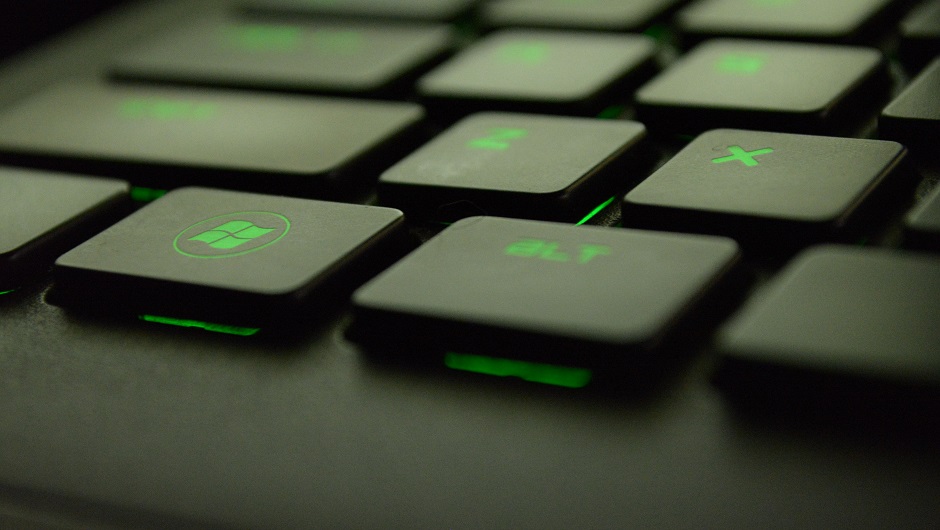 Until August 31st, developers can apply to receive the closed alpha export tool. It's a very different update on the Windows app called Facebook Games Arcade, which began beta-testing earlier this year. Given the ubiquity of the Unity engine among game developers, the new desktop gaming platform could prove popular by quickly amassing a wide variety of games and users.

Reports are calling the platform a Steam competitor. Since Steam has over 125 million monthly users, it's clear that a combination of heavy hitters like Unity and Facebook would be needed to compete.

Techcrunch reports that Facebook will split the revenue from each game with its publishers, adding that “it’s unclear if it will deviate from the industry standard 30 percent it’s used in the past.” Techcrunch further breaks down the incentive for the 1.6-billion-user-strong social network to move into gaming:

“Facebook is on a quest to eat the internet. Feeds, messaging, video, livestreaming, news, commerce, payments — Facebook wants a piece of everything you do online. It can’t make the world more open and connected if it itself isn’t connected to every way you…connect. As gaming grows as a behavior, Facebook can’t sit back and let Apple Google, Microsoft, Sony, and Nintendo own it.”

Facebook is also looking into VR tech, but the casual gamer plays on their desktop, making a desktop gaming platform the logical step. It appears we can check another industry off of Facebook's attempted domination list.