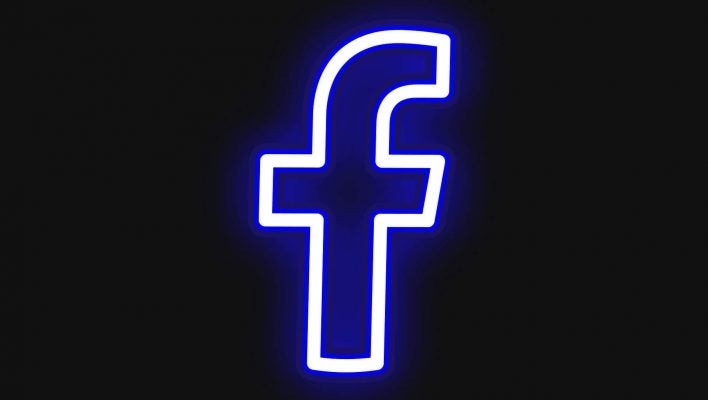 Facebook is adding official music videos to its service in the US, after partnering with major music companies including Sony Music, Universal Music Group, and Warner Music Group.

Users will be able to view the videos through Facebook Watch and individual artists’ pages. As part of its announcement, Facebook says that it will feature exclusive music video content from a variety of artists including J Balvin, Karol G, Sebastián Yatra, Alejandro Fernández, and Calibre 50.

The platform has previously been working with partners in India and Thailand to build the foundation of a music video experience, but this will be the first of its kind in the US.

Facebook is also treating users to new official music videos from Lele Pons and R&B singer Sech, which will both exclusively premiere on the social media site.

Users will be able to follow an artist directly from a music video, and click through from a video to their page to learn more about them and find information such as, when they’re performing next and where to buy their music.

The new feature, announced on a blog post last week, suggested that the goal is to allow users to discover new artists, connect with like-minded music fans, and react to a video in real-time as it premieres.

Part of this new feature will include themed playlists on Facebook Watch. Here, users can explore playlists such as, “Hip Hop MVPs,” “Trailblazers of Pop”, “Epic Dance Videos”, “Popular This Week”, and “New This Week”.

The blog post also explained that users will be able to explore music videos by genre, artist, or mood.

Are We Seeing A New Era of Social Media?

With this launch, Facebook is stepping into YouTube territory. It’s a big shift for the company – in the past, users have only been able to view short previews of music videos from artists on major US labels.

Plus, this music video announcement not only challenges YouTube, but is also encroaching on music streaming sites like Spotify and Apple Music, too.

And Facebook is not the only tech company looking for new avenues to keep users on their toes. Just last week, Spotify announced that they now have video podcasts available – with the likes of Joe Rogan and Michelle Obama featuring on the site. The music streaming site is splashing an eye-watering $100 million on the Joe Rogan deal alone, flaunting their dedication to this new move.

As social media continues to evolve, each brand is branching out into different avenues – typically combining different types of media to allow for better user experience and to compete with other sites.

Will This Be A Game-Changer For Facebook's Demographic?

As it stands, Facebook's main demographic is 25-34 year olds. Somewhere along the line – between the data breaches, Congressional hearings, and political advertisements – this once youthful company lost touch with teens across the globe.

Clearly, there’s something about Facebook that isn’t appealing to the youngsters in the US – which is perhaps what Zuckerburg is trying to get at here.

Merging official music videos and Facebook could very well be an attempt to appeal to the younger generation – but whether it can tempt teens away from cooled brands remains to be seen.