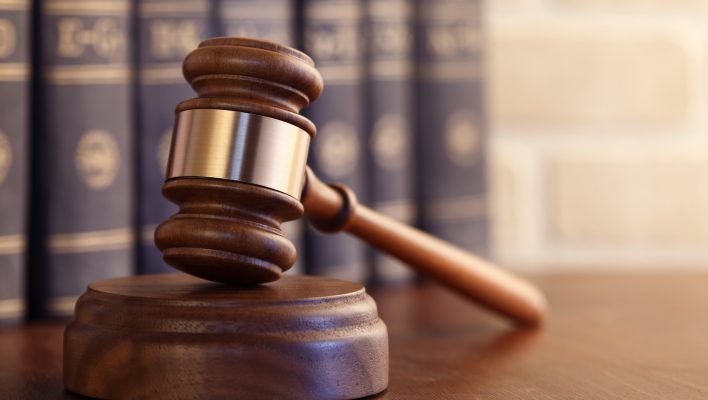 Facebook may face legal repercussions, following arguments that the company may be responsible for how its platform has been used by criminals to groom, scout, and otherwise sexually traffic victims.

Despite Facebook's attempts to distance itself from the issue, Texas Supreme Court Justice James Blacklock has firmly stated that the website is responsible for any human rights or criminal violations that may have been facilitated over its service.

The three women who originally brought the case against Facebook have said that they themselves had been forced into prostitution as teenagers by sex traffickers who used Facebook to groom them. The case has resurfaced tensions between Facebook and various regulators over the legal responsibility that social media platforms bear for criminal conduct committed on their services.

What Is the Lawsuit About?

Judge Blacklock declared this week that Facebook may be responsible for knowingly benefitting from sex traffickers who use Facebook to trap young victims.

To counter this accusation, Facebook referred to section 230 of the U.S. Communications Decency Act – which generally states that a website or forum is not responsible for the actions or posts of their users.

In response, Judge Blacklock commented that this law was amended in 2018 to make sure that websites were still viable for infringements on human rights violations.

The three women that have presented this case, all of whom were stalked, groomed, or otherwise sexually assaulted through Facebook, are staunchly sticking to their accusations, meaning the case will go ahead in due time.

What Does This Mean for the Future?

While the lawsuit has yet to get under way, Facebook may have to pull off some impressive legal gymnastics to come away with its reputation unscathed. Of course, this is a multi-billion dollar company, so no lawsuit is going to be the death of it, but this case could set a precedent for social media regulation.

Facebook has undergone a fair amount of punishment within the past couple of years, including the largest fine the FTC has ever imposed. Profits remain untroubled, but Mark Zuckerberg and his team won't want to spend any money they don't have to, nor contend with further reputational harm.

We've previously argued here on Tech.co that Section 230 may be a tiny clause, but it's one that near enough rules the internet:

“It's rare that a single subsection of legislation receives so much attention and is debated with so much vigor and, often, venom. But this single section of the Communications Decency Act 1996 determines how every single one of us interacts with the internet on a day-to-day basis.” – Tom Fogden, Tech.co senior writer

There is broad consensus that Section 230 is no longer fit for purpose. The internet was a very different place in 1996, when the clause was originally written. Indeed, the Communications Decency Act runs to well over 100 pages but Section 230 makes up less than 700 words of the behemoth bill.

With social media platforms now so dominant in online life, it's little surprise that their owners are facing calls for ever-greater scrutiny over the responsibility their owners may face for behavior on their platforms. The plucky little clause from 1996 may yet be due for revision.