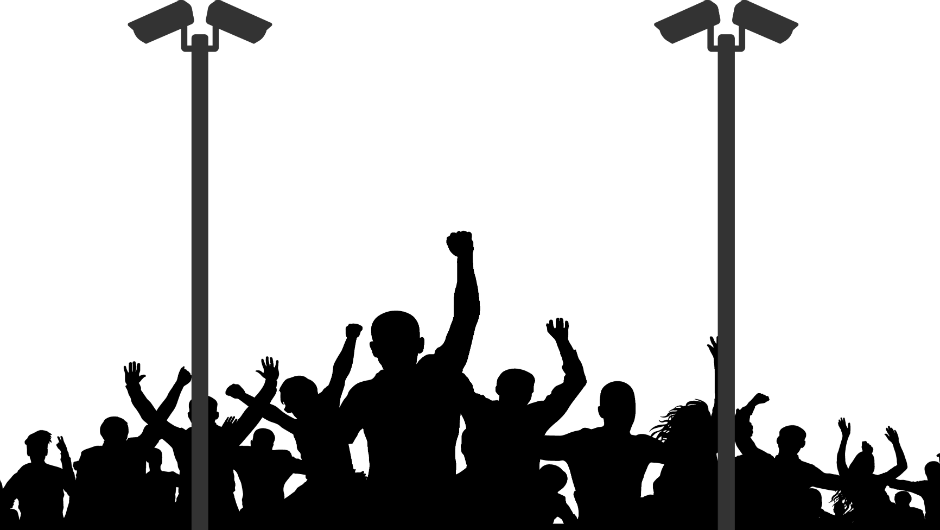 “I think the public would expect us to be thinking about how we can use that technology,” said Cressida Dick, London’s Metropolitan Police Commissioner, about a facial recognition trial being held in the British capital last July.

However, people around the world seem to disagree with her, and are fighting back against the growing use of facial recognition technology by law enforcement. 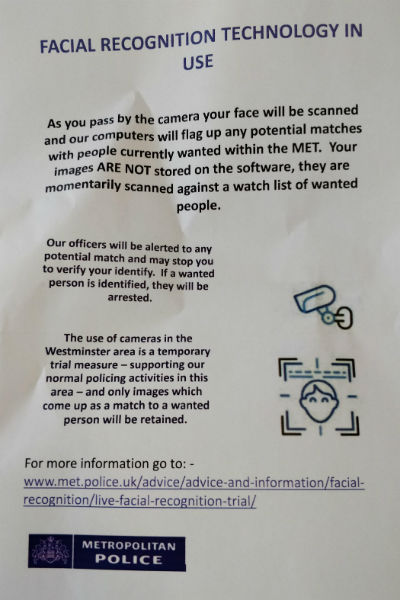 So, why is the public pushing back against facial recognition? And why now?

On Tuesday last week, the San Francisco Board of Supervisors passed the anti-surveillance ordnance. This sweeping set of rules banned (among other things) the use of facial recognition technology by all police and government bodies in the city.

“We all support good policing, but none of us want to live in a police state,” said Aaron Peskin, one of the supervisors.

The ban followed a wave of protests in the city last year aimed at what the protestors called the “Tech-savior industrial complex.” The protests, and the recent ban, may come as a surprise to some, given that San Francisco is at the heart of Silicon Valley.

“I think San Francisco has a responsibility to speak up on things that are affecting the entire globe, that are happening in our front yard,” Peskin said of the ruling.

Regular San Franciscans often find themselves on the front line of tech developments — whether it’s self-driving cars, e-scooters, or indeed, facial recognition software. But, this can come without protections or regulations at a state or federal level.

“With this vote, San Francisco has declared that face surveillance technology is incompatible with a healthy democracy and that residents deserve a voice in decisions about high-tech surveillance,” the American Civil Liberties Union (ACLU) said in a statement.

Just a few days later, Amazon hit the headlines after its own shareholders tabled two proposals to prevent the sale of its Rekognition technology to law enforcement. 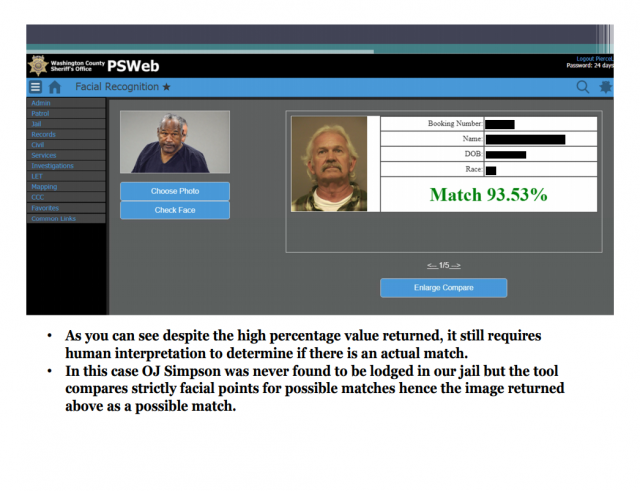 The first proposal was that Amazon should stop selling the tech to government agencies. The second called on the company to commission an independent study into whether the tech violated people’s civil liberties.

Amazon actually tried to block the proposals being tabled at its AGM in Seattle, before the Securities and Exchange Commission stepped in to ensure the votes would be held.

In the end, it didn’t matter. Both proposals were defeated by investors. But, Amazon was left with serious egg on its face and a load of bad headlines.

It’s not the first time Amazon has tried to sweep Rekognition under the carpet, either. Back in May last year, the ACLU discovered that Amazon had been selling its tech to law enforcement agencies across the US, unbeknownst to the local populations.

Amazon, meanwhile, maintains that “[Rekognition is] a powerful tool… for law enforcement and government agencies to catch criminals, prevent crime, and find missing people. New technology should not be banned or condemned because of its potential misuse.”

On the other side of the Atlantic, an office worker from Cardiff, Wales launched a landmark legal case against South Wales Police.

Ed Bridges, 36, was caught on facial recognition cameras twice in less than six months without any warning or prior notification. The South Wales Police maintained that their use of the tech was “lawful and proportionate,” but Bridges, with the support of campaign group Liberty disagreed and took the matter to court.

In a setback to the Police, Gerry Facenna, a barrister for the Information Commissioner’s Office told the court “There ought to be a proper and clear code that has been consulted on.”

South Wales Police, though, said that “The force has always been very cognizant of concerns surrounding privacy.”

Clearly, for one Cardiff resident, the force was not cognizant enough.

The tech-positivity bubble has burst. For years, tech was viewed too sweepingly as a positive influence on society that would make all our lives better.

However, in the wake of news stories about Amazon’s poor working conditions and Facebook’s data privacy record, in particular, the public is increasingly wary of tech and the concentration of tech power in the hands of a few private companies.

Governments and public bodies are taking note, and are becoming increasingly vocal about the need to reign-in, or even break-up the largest tech companies.

No one knows what the future holds in terms of tech, including on the hotly-contested topic of facial recognition. But, if necessary, local governments, employees of big tech companies, and concerned citizens around the world will be ready to fight back.