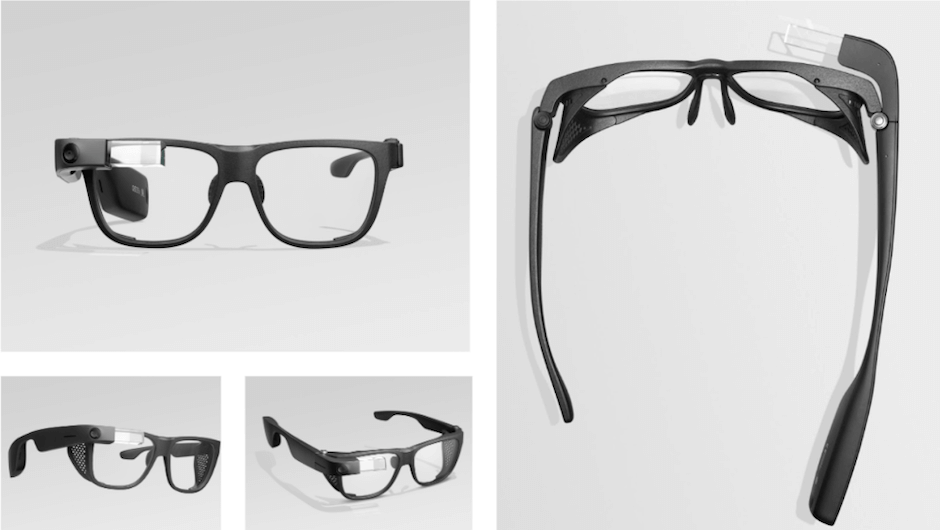 Wearable technology has become decidedly popular in recent years, particularly with smartwatches and fitness trackers finally getting the tech upgrade they needed to attract everyday consumers. However, eyewear has been notably less popular, as Google can attest with their initial lackluster launch of Glass. Others have tried, including Snap, whose far-from-popular launch of Spectacles seems to have established smart eyewear as a difficult market to crack.

However, Google is certainly not in the business of giving up, and this update could provide a pathway to consumer adoption for smart eyewear down the road. That is, of course, as long as the updates address some of the primary issues with the first iteration.

The new update to Google Glass adds some serious upgrade for its business-oriented users. For one, its new processor, the Qualcomm Snapdragon XR1, gives it “significant power savings, enhanced performance and support for computer vision and advanced machine learning capabilities.” Plus, with the device now running on Android, customers will be able to integrate services a lot easier than before.

Additionally, the Google Glass Enterprise Edition 2 features new safety frames from Smith Optics, which will make them comfortable and compatible with any industry, and a USB-C port for fast charging and overall better battery life. And hey, it's only $999 now, which is a lot cheaper than Edition 1.

Perhaps most importantly though, Google is officially considering Glass one of their products, rather than an “experiment.” Transferring the device out of the Alphabet “moonshot factory” means that Glass could be gearing up for an eventually return to the consumer market. But they've got some serious history to make up for.

The History of Google Glass

We can all admit that Google Glass has had a decidedly tumultuous journey to this week's announcement. In 2012, Google admittedly took a huge leap of faith in announcing Glass, a consumer-facing head-mounted optical display could perform simple tasks like recording video, taking pictures, and making phone calls. 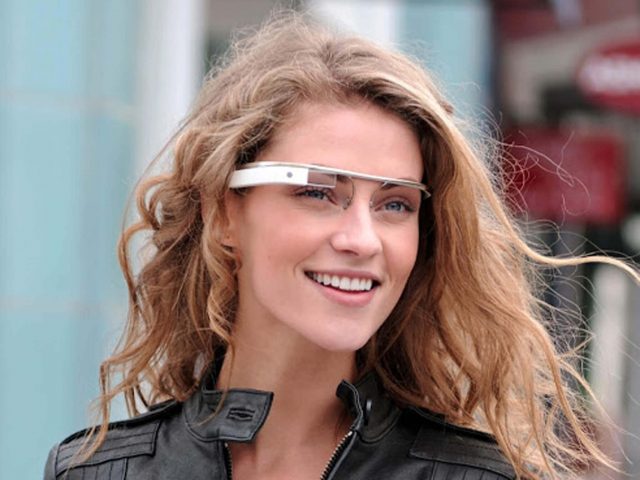 With “Glass Explorers” trying out prototypes in 2013 and everyday consumers getting a taste in 2014, Google thought they had changed the game. But they didn't. Between the many concerns about privacy, security, and price ($1,500) and the term “Glass-hole” gaining popularity, a consumer-facing Glass product was scrapped pretty quickly.

However, Google wasn't finished with this ambitious smart eyewear just yet. Rather than completely scrapping the idea, Glass pivoted to a business-facing market, providing a hands-free tool for professionals in field service, manufacturing, and health industries, among others. It's been been so successful that Google claims business users on average complete tasks 34% faster when using the product. Talk about a successful pivot!

Are We Ready to Stop Hating on Google Glass?

If we're being honest, no, we are not. Ease of use features and improved battery life are big wins for Glass, but they still haven't solved the loudly-voiced concerns of the consumer-facing model: privacy and security. In fact, as far as we can see, there isn't a solution that can keep the creeps at bay with technology like this.

However, it's certainly a step in the right direction. If Google can figure out a way to hack the smart eyewear market, it will be by continuing to update the enterprise-level Glass model they have no to be more practical, more secure, and less stupid looking. Unfortunately, they've definitely got their work cut out for them, so don't plan on strapping one of these bad boys to your forehead any time soon.