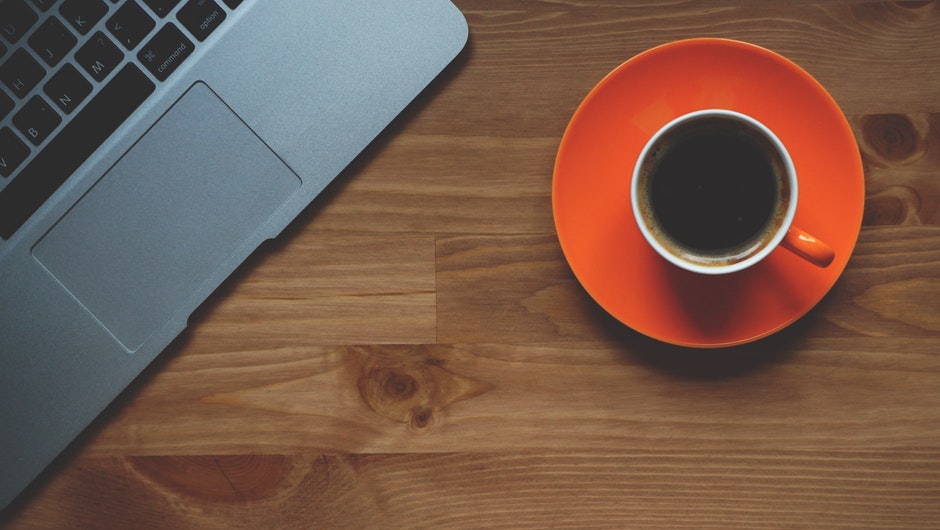 In 2016, freelancers made up 35 percent of the total U.S. workforce, and pulled in $1 trillion collectively as a result. They're projected to hit 42 percent of U.S. workers by 2020, so we can expect to see and hear a lot more from the freelance community in 2018.

To prep for the rising freelance army, you should know your remote workers from your digital nomads and your Patreons from your Fiverrs. But given the speed at which the flexible economy is evolving, you'll want to start with the basics: What's new in the freelancing community in the good year 2018?

Paypal's just-released U.S. Freelancer Insights Report has polled 1,000 freelance workers in order to learn what challenges they're facing and what makes them tick on a daily basis. Here's a look at the top eleven takeaways that can guide your own understanding of the fast-growing alternative to the nine-to-five lifestyle.

Business is good: Most freelancers over the last year said their business was either “stable” (51 percent), “growing steadily” (27 percent). Just four percent said it was “growing very fast,” while 15 percent are doing less business now, and three percent have stopped entirely. 65 percent expect to do more work in the upcoming year, while an additional 33 percent expect to see the same workload.

This lines up with data we've already seen: One Upwork poll found 53 percent of freelancers had intentionally chosen it as a career in 2014, a number that had jumped ten percentage points by 2016. As more and more people dip their toes into the freelancing waters, the concept has been increasingly normalized as a reasonable career path. 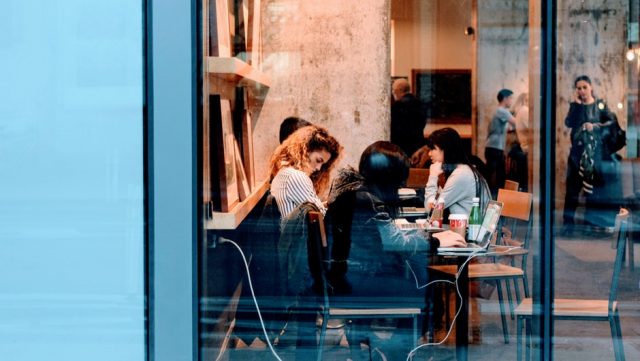 69 percent of U.S. freelancers responding to Paypal identified as female, while 31 percent were male.

“According to the National Partnership for Women and Families, women in the U.S. earn 80 cents for every dollar men make, which is an annual gender wage gap of $10,471. This might be a reason for women to look at alternatives to traditional jobs,” PayPal's Director of Global Initiatives Melissa O’Malley told me.

“In addition, an independent study by the Freelancers Union suggests that the Great Recession exploded the notion that a “traditional job” was truly secure, forcing many people to go freelance and making freelancing’s eggs in-many-baskets risk management strategy much more attractive.  When you combine that notion, with the flexibility of freelancing that is attractive to females who may have taken time off to raise a family, or still might be doing so, that may be another contributing factor.”

It certainly seems as though women are avoiding workplaces that fail to provide gender parity by instead opting to become their own bosses.

58 percent of U.S. freelancers have an international client.

One perk of freelance work are the wide nets professionals can cast when searching for clients. Given that 58 percent of U.S. freelancers are working for a client based outside of their home country, it's safe to say that the global economy loves freelancing.

Seeing someone else freelance is the main reason career freelancers got started.

Don't forget the power of representation: 50 percent of respondents said that they first struck out on their career after witnessing someone else make it work. All other paths toward freelancers — hearing about (35 percent), social media (33 percent), and events (18 percent) — are noticeably less likely. Which makes the next takeaway a little awkward.

…But they tend to work alone.

That's right, after a full half of all freelancers get going by seeing another freelancer, they proceed to spend their days alone. 51 percent say they only work on their own, while another 31 percent mostly work alone. Just six percent always hire or contract with others to complete their projects.

This stat is likely influenced by what type of job a freelancer does, as those in the web development sector work alone the most often. 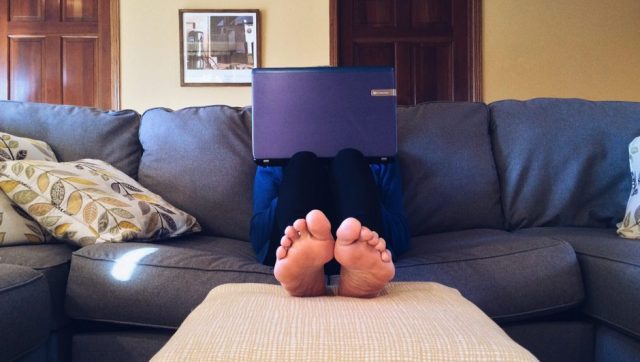 50 percent have experienced not being paid.

Half of all respondents have had a client fail to pay them for their work at least once. The biggest reason? 44 percent say it's because they were “not taken seriously,” while disputes about payment (28 percent) and unhappy customers (18 percent) are also big reasons.

That's a pretty widespread problem. I spoke to entrepreneur Susan Poisson about the phenomenon, and she offered me a fairly representative story about her first interaction with a scammer while working as a freelance virtual assistant:

“After we'd been working together for a little over the six weeks he'd claimed the project would last, I sent an invoice — which he refused to pay, saying he never told me he'd pay me in six weeks, or that the project would be over by that time, and then asked me to continue working another four weeks before being paid,” Susan says. “I refused and quit on the spot.

He messaged and called me, tried to get his bookkeeper to call me to get me to come back and in the process, the bookkeeper told me the client was being investigated by the IRS and I was wise to get out immediately and that he never would have paid me anyway, because he was in debt up to his eyeballs and had no money to pay me. “

While those bad-faith clients are tough to avoid entirely, many freelancers recommend asking for half of the payment upfront to at least mitigate the revenue loss from anyone who refuses to pay once you've turned in your work.

Being one's own boss is the best part of freelancing, according to 50 percent of respondents. Other top benefits included several additional aspects of being one's own boss: Ability to work from anywhere, being able to choose enjoyable work, and more flexible schedules were all big perks.

A lack of a steady paycheck was easily the worst part of being a freelancer. 46 percent of respondents picking this option, and the second worst disadvantage of the freelancing life, the fact that it's a very competitive industry, only got 24 percent of the vote.

One freelancer I spoke to for this article, technology public relations specialist Monika Hathaway, fully agrees with this, bringing up the subject unprompted. Often clients will change the parameters of their project, expecting a freelancer to accommodate them.

“A common issue for communications freelancers especially is the scope of work changing mid-month and losing out on revenue,” Monika explains, “You allot hours for clients who don’t end up using them at the cost of taking on other projects. The months things change midway are much more common than months with no changes making it really had to project income, hours and when to accept new business.”

The main expenses the typical freelancing faces are business-related travel, which might run you about $564, and computer/smartphone/software purchases, which can total another $549. Also notable expenditures on the ledger: Marketing and advertising costs of about $294, and freelancer platform fees around $163.

Referrals are worth their weight in gold.

It's a commonly held truism, and the data backs it up: If you want to succeed as a freelancer, your best option is to rely on your contacts for the stream of projects you'll need to create a steady income. 50 percent of freelancers do their self-marketing through word-of-mouth and referrals. Social media networks (37 percent) and online job boards or newsletters (36 percent) are the next marketing contenders.

When the respondents are pared down to those who have just been working for two years or less, however job boards play a larger role. So, if you're new, don't discount the humble job board: It's still an important part of getting your first $30,737.

Read more about how to work remotely on the modern era on TechCo.