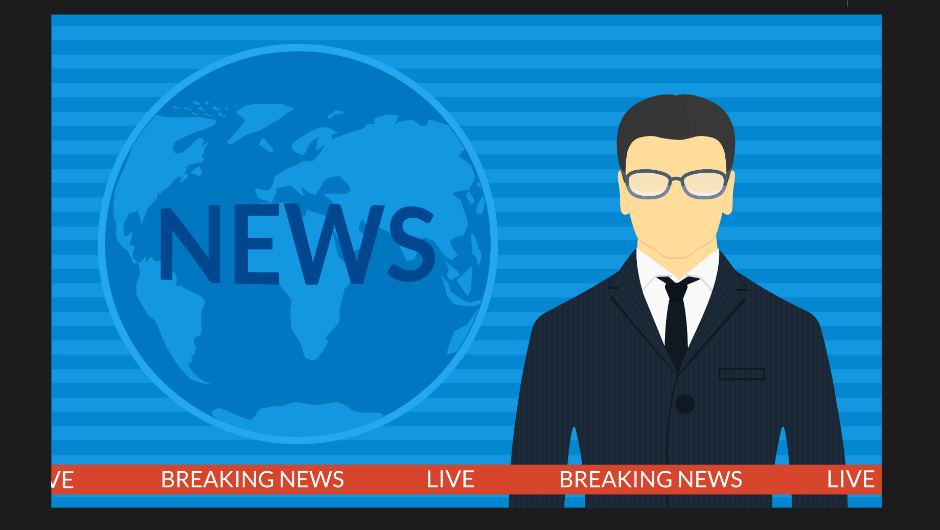 This week, a pincer assault on journalism occurred, originating from two different sides of the globe. In each case, technology was at the forefront of the attack. In the past few days, we've seen how video tech can be used to promote state-sponsored versions of the news, and audiences worldwide should be very worried indeed.

In America, a video of a prominent CNN reporter was doctored then distributed by the US government press office to show alleged evidence of misconduct. This, in turn, was used to justify revoking the press access of a reporter whose questioning of the president was deemed unwelcome.

Meanwhile, in China, groundbreaking new AI tech was unveiled that's paving the way for artificial news anchors nearly indistinguishable from real human presenters. The main distinction? A guarantee that they'll never go off script nor stray from the party line.

Government-sanctioned use of manipulated video technology is a gamechanger for news audiences, and a chilling harbinger of dangers to come.

Xinhua, the Chinese state news agency, unveiled a disturbingly convincing AI news anchor to its audiences this week. The anchor was an artificially recreated version of regular presenter Qiu Hao.

The AI avatar was proudly described by Xinhua as “tireless”, able to report the news around the clock without need for a break. Or without the need to attend a newsroom meeting to discuss the day's events and decide the appropriate editorial line. For instead, the editorial line can be tightly controlled.

“Not only can I accompany you 24 hours a day, 365 days a year. I can be endlessly copied and present at different scenes to bring you the news,” Qiu Hao's AI counterpart

The implications for such technology are deeply disturbing. Adding a friendly – but fake – face to a party-approved broadcast removes even the thinnest layer of human interference from getting in the way of a state-sponsored message. When the face in question is one that viewers already trust, the worry runs deeper still.

This brings us to the growing issue of “deepfake” video technology. This is a way of creating footage that appears to show a real-life person speaking, moving and behaving with their own words and actions. But instead, every part of it is simulated. The results can be powerfully persuasive. Just see the video below, which is a deepfake video of former president Obama (not) speaking:

The startling speed at which deepfake video technology is developing has led to a race to create counter-AIs to detect its use. But, the sophistication of video manipulation doesn't even need to be this advanced when it comes to spreading fake news.

Yet the video has been widely revealed to be yet another fake. According to reports, the original footage was doctored in a crude attempt to make it appear as if Acosta was at fault. According to Storyful, the site that analysed the footage, different frames appear in the video shared by the White House, “that appear to exaggerate the actions of Acosta”.

The Implications For Trust In The Press

“Fake News' is more than just President Trump's favorite buzzword. It's fast becoming one of the defining concerns of our time.

It's such an issue that Facebook is dedicating unprecedented resources to flagging what it calls “False News”, and pressure is ramping up on other social media services to do the same.

When we have cause to doubt our social media feeds or the content on news websites, surely the only remaining source of trust is what we can see with our own eyes? Perhaps it's for this reason that a survey by the Video Advertising Bureau found that across all ethnicities and age demographics, television news was cited as the most trusted source of information.

Yet we are now entering an age when the video footage we see with our own two eyes can be subject to increasingly advanced manipulation, plus shameless dissemination by governments pushing their own agenda.

The implications for trust in the press are immense. We stand at a juncture between the downward spiral of political behavior and an upward trajectory of technological advances. And it's a terrifying place to be.