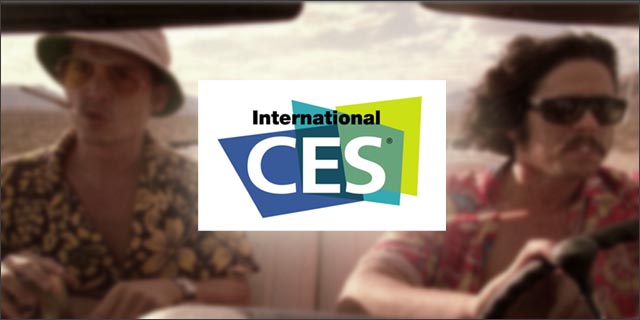 True story: I once took a wrong turn at the Las Vegas Convention Center and ended up smack dab in the middle of a South Indian bazaar which featured such prized items as secondhand quilts/iPad covers with pictures of your kids screen-printed on them for the paltry sum of an additional $1.99. For a second I thought maybe Hunter S. Thompson (or his attorney) had slipped me a cocktail of ‘shrooms, acid & ether.  Unfortunately (or fortunately) that was last week at CES.
CES 2013 touted some interesting technology, but it took a lot of hunting and pecking to find. Overall, CES was way too big, and not exclusive enough when it came to exhibitors. Some floors looked like a flea market, shitty signs and directions included. Also, the food really, really sucked.

For me, the CES highlight actually came one day before CES technically started: the AT&T Developer Summit.  The AT&T Developer Summit, which ran from January 5-7, was superior to CES in every way.  It appeared to be smaller and more exclusive towards exhibitors, so I actually got to meet people from the companies I wanted to know, plus get way better swag.  They went for quality over quantity. Finally, CES was as mentioned above, at the Las Vegas Convention Center, which looks like this: 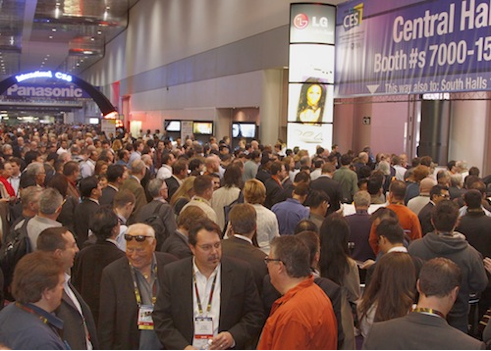 The AT&T Summit was at the Palms, which looked more like this: 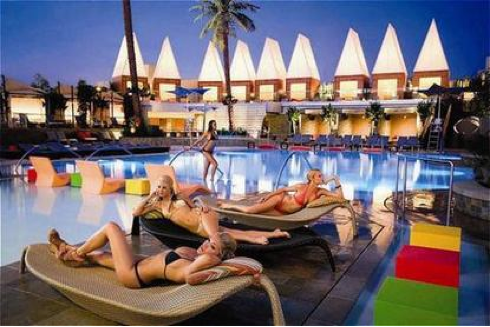 There is definitely something to be said for quality over quantity.

Obviously, I have my own subjective bias—Granted, I am a startup founder who plays in the conference call space (web and mobile) more so than in the hardware- and- tangible- product space.  But maybe that’s what gives me a better perspective: I approached CES more as an interested observer than as a fellow huckster who might be a little numb to some of the garishness on display. And from that perspective,  I felt more like I was at Bike Week in Myrtle Beach than at the premier consumer electronics show in the world.

However, despite the pervasive sense that I had taken a wrong turn and somehow ended up in a real world version of Etsy.com, it was still a worthwhile experience with some relevant takeaways.  Here are some of my other observations of CES 2013 from the perspective of a startup founder:

Kickstarter is changing the game for a new kind of startup

The Pebble watch was one of the darlings of CES 2013, and there were a slew of other products that got their start by leveraging crowd-funding sites like Kickstarter.   This actually represents a significant shift.  Never before has it been so easy and achievable to start up with a tangible product.  The precedence for startups has been to attempt to change the world through meteoric growth through software (i.e. intangible) products.  This was because it was faster, cheaper, and easier to iterate on building a product that was not tangible.  Sites like Kickstarter have changed the game.  Look for a lot more innovation to emerge on tangible products.  CES needs to embrace this more as there is a lot of potential to shine the spotlight on these new kinds of startups.  Hopefully CES 2014 will recognize the importance of this shift, instead of sticking with this year's strategy of hiding these products on the 3rd floor of the Venetian.

Cars as a Platform (Finally)

One of the most impressive and interesting areas of CES 2013 was the Car Tech Showcase.   I have long questioned the utter lack of innovation and user experience in the in-dash panels and computer systems within cars, most notably when it comes to controlling audio, temperature, and other “front of the house” functionality.  Both Ford and General Motors announced developer platforms for their in-vehicle computer systems at CES 2013.   This means that startups like my company Speek can potentially build app offerings that run right in the dashboard of cars.  It represents an innovative new way to acquire and engage users.  Many other automotive companies, like Hyundai and Audio, had impressive displays focused on emerging technology and digital interfaces within the dashboard.  It may take a while to bring cars to true developer platform status, but CES 2013 definitely represents a step in the right direction.

The world does not need yet another step counting wristband.  Please, please stop.  Fitbit and Nike Fuel Bands are great—now – come up with something better / different.   Don’t get me wrong: I think the world, and the US especially, really needs help in terms of health and fitness.   The attention health tech is bringing to the obesity epidemic is great, and I hope that it actually has a positive impact on it.  My issue is with the lack of originality; the wristband box is checked, people—what else ya got?