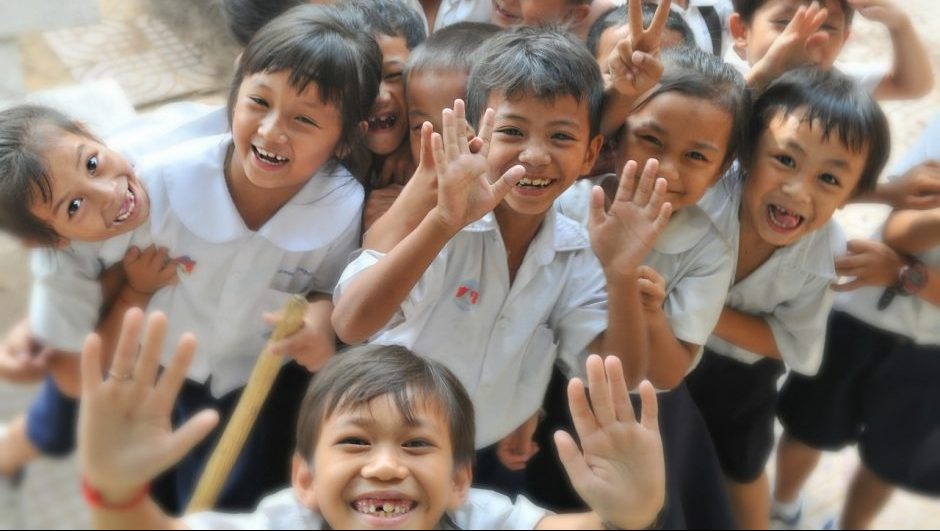 Kairos is an ancient Greek word meaning right or opportune moment, and a word used to describe the Kairos Society, a global foundation dedicated to solving the world’s problems through business, technology and innovation.

Kairos was founded in 2008 by Ankur Jain and joined later by Alex Fiance (partner) and Ryan Bloomer (partner). The trio decided to give up their careers in banking and consulting and look to find the brightest young minds to fix broken industries and create jobs for their communities. The Kairos community has expanded to 50+ countries and 100+ universities. As their motto states:

“We’re ADDICTED TO POTENTIAL and obsess over the things that will make the FUTURE. The Talent. The Ideas. The Businesses. The constant exploration of what could be.”

Kairos has brought together a new generation of founders from over 60 countries around the world. These founders have gone on to found companies such as Freenome, FiscalNote, Periscope, Casper, Digital Genius, Vital Vio and Nanoly, and collectively have raised over $600 million to push industries forward. 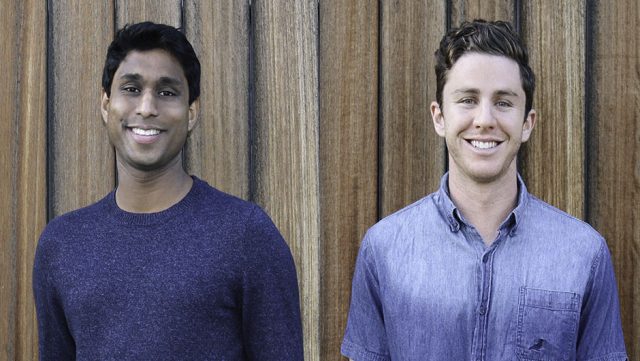 Recently they announced a Kairos Society Ventures fund for the next generation of founders. Investors include entrepreneurs and families from three continents with industries ranging from hospitality, finance, software and more.

To date, the Ventures fund invested in Abaris, company that helps people prepare for retirement in the private sector alternative to Social Security; Me Salva, a fast-growing educational institution with mobile-based courses for students based in Brazil; Mi Aguila, a company building a transportation network for the Columbian workforce and Radish Fiction that launched a mobile-first fiction platform

In an interview with cofounders Alex and Ankur, I asked them how they are fueling their passion for social good through Kairos:

Talk about the importance of going after a moonshot idea for social good.

Alex: Advances in technology now enable young entrepreneurs to step up to the plate and solve problems previously left for governments and big corporations. Instead of waiting around for others to solve these problems, we see an opportunity for startups to tackle moonshot opportunities in crucial spaces where governments and corporations often fail, including health, transportation, and education.

Ankur: One of my favorite quotes is “The best way to predict the future is to create it yourself”. As entrepreneurs, we have an opportunity to make sure the world we leave behind is meaningfully better than we found it. But that doesn't come about by waiting for others to take the big swings while we do small, incremental things. We need to go after the grand challenges where industries and governments have failed to innovate. In doing so, we are not only setting the stage for a better world, but also tackling multi-billion dollar opportunities.

Talk about your focus on investing in startups for social good.

Ankur: One of the biggest misconceptions is that social good and making money are mutually exclusive. In fact, the world's biggest problems are often an entrepreneur's greatest opportunity. Investing in social good is critical not just for the world, but for economic growth. 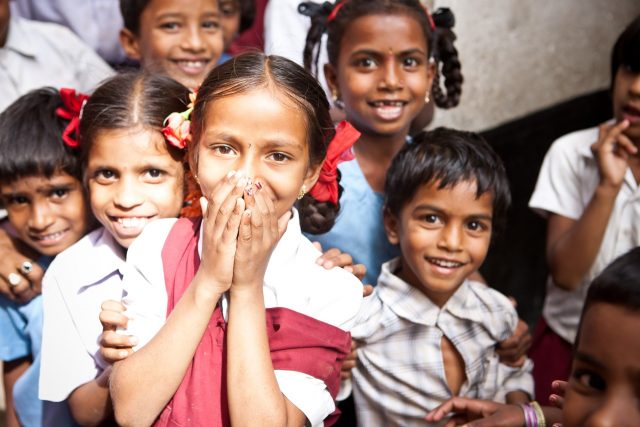 What do you want to say to innovators who want to solve the world's biggest problems.

Alex: We want young entrepreneurs to know that, if they have the courage to tackle today's big challenges, they have a community behind them of fellow entrepreneurs, industry leaders, and investors that are willing to roll up their sleeves and help. The bigger the challenge they're pursuing, the more an entrepreneur will inspire the masses to help.

Ankur: Going after a moonshot doesn't mean your first product needs to be the be all, end all solution. Start with near-term solutions that aren't necessarily as ambitious as the long-term vision, but that set up a path to the end outcomes. It will make your business sustainable and much more likely to succeed on your path to transforming the world.

What inspires you about the next generation of tech innovators.

Alex: We're on a mission to establish Kairos fellows as the role models of the next generation. The more success stories we help generate, the more we can inspire the Kairos fellows of the future (who may just be entering middle school) to pursue companies at the intersection of profit and purpose.

Ankur: Innovation doesn't come from thinking outside the box. It comes from approaching problems from a different box. This is why young entrepreneurs are best positioned to help transform industries and reshape the world. Their greatest strength is their ability to look at problems with a fundamentally new lens. The key is making sure they know which problems to solve. Kairos is working to bridge that gap by having today's global leaders help define the key problems for the next generation to solve. And in the process, we hope to enable this generation of young leaders to change the world 20 years earlier to the previous generation could.