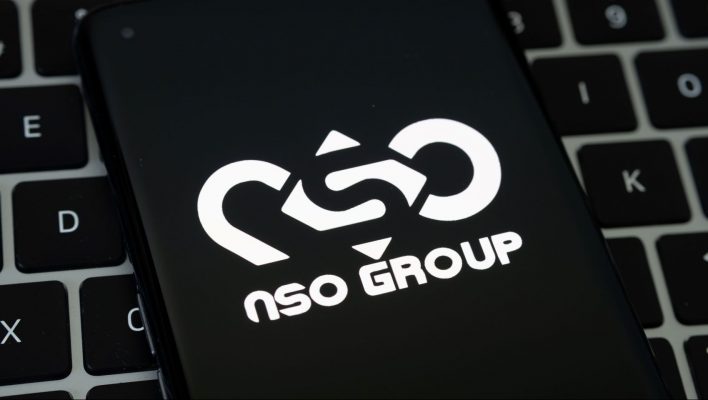 An international group of media organizations have collectively unveiled a wide range of information about Pegasus — an advanced piece of spyware from the Israel-based tech firm NSO Group — and let's just say the news is nothing if not unsettling.

The threat of aggressive surveillance has been a real one for a long time now. From the facial recognition bans around the world to global pushback against social media data practices, the idea of being constantly and thoroughly watched has been one of the major pain points for the tech industry in recent years.

Now, with Pegasus confirming a lot of our collective fears, it's clear that spyware is more than advanced enough to deeply surveil us through our phones.

In essence, it turns your phone into a 24-hour surveillance device that you conveniently store in your pocket.

Pegasus was developed by NSO Group, an Israeli tech firm specializing in spyware. While the idea of developing this kind of technology in anything but an evil lair seems farfetched, NSO Group insists that it only sells its spyware to federal intelligence organizations and law enforcement agencies. Still, if that's the case, it makes the leaked data listing potential targets of the Pegasus spyware that much more unsettling.

Who has been targeted by Pegasus?

The many media organizations who have worked together to reveal Pegasus have also been announcing some of the more high-profile names on the list of 50,000 phone numbers leaked, and it's a pretty impressive list. Here are a few of the people who have been targeted by the Pegasus spyware:

To say that list is merely unsettling would be quite the understatement actually. Even French officials have stated that if true, these revelations would be “clearly, very serious.”

How can you find if you've been targeted by Pegasus?

Pegasus can get access to your phone in a lot of different ways. The most standard is by users clicking on a malicious link, a fact that should encourage everyday users to be vigilant of phishing scams. Unfortunately, that's not the only way Pegasus can get on your phone.

Another method by which the spyware can get access to your device is through a “zero-click” exploit, which simply sends a message or makes a call to your device, infecting it without any interaction whatsoever.

Subsequently, virtually anyone could have been targeted, so finding out if you have is probably a good idea. Fortunately, TechCrunch has put together a thorough, if not slightly complicated guide that can help you find out if you've been targeted by Pegasus.

How can you protect yourself online?

Suffice it to say, Pegasus is some pretty serious spyware that would be pretty hard to protect yourself from if someone wanted to target you. It's government-level, 1984-esque scary stuff, and a basic security platform isn't going to be able to do a whole lot against it.

Still, the digital world is filled with plenty of other, less serious threats in every corner of the web, and there are plenty of ways to protect yourself against those.

For one, antivirus software is a go-to option to make sure your devices aren't riddled with malware, spyware, ransomware, or any other kind of “ware.” Secondly, password managers are great for bolstering your first and most important weapon against hackers. Finally, using a VPN when going online can shroud your activity enough to keep you safe no matter where you are.