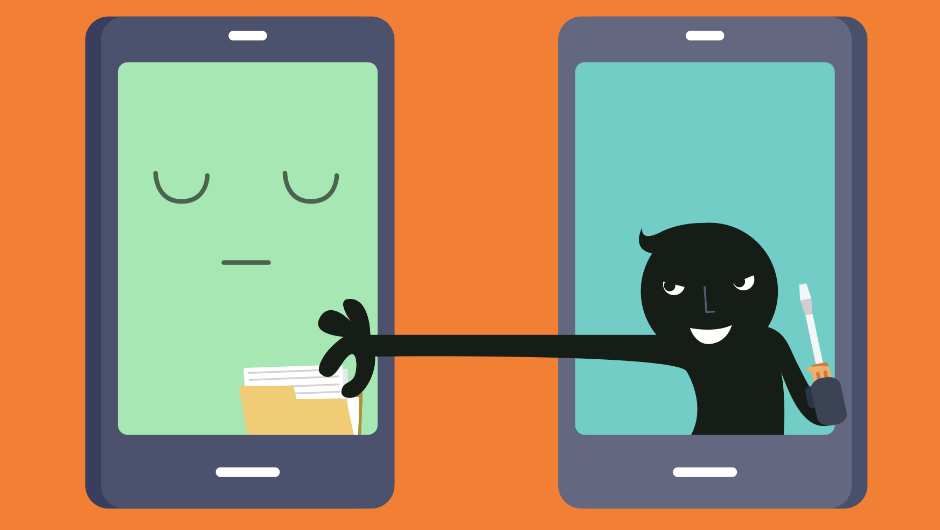 A recent meeting of the Five Eyes intelligence-sharing organisation between western governments has called the future of personal data encryption into question.

The group, which is formed of the governments of the US, Canada, UK, Australia and New Zealand, met at the end of August, and want to persuade the major tech platforms, such as WhatsApp and Apple, to allow government access to encrypted data, including private messages sent between individuals.

Why do governments want this level of access? The reason given is to generate smarter intelligence to counter serious potential crimes, such as terrorism.

However, the move raises serious questions of civil liberties, since – in theory – nobody would be immune from having their private data accessed.

What Is Five Eyes?

If you’ve not heard of Five Eyes before, then fear not, you’re not missing out on the latest fast food restaurant.

Five Eyes is the moniker given to a coalition of five governments (USA, Canada, UK, Australia and New Zealand), that was established shortly after World War II to share intelligence.

Somewhat controversially, Edward Snowden described the alliance as being an ‘Intelligence organisation which does not answer to the known laws of its own countries’. Snowden also revealed via leaks in 2013 that the countries were spying on each other’s citizens.

What Does Five Eyes Want?

Consumer tech has a high level of data encryption. Whether this is to stop fraudsters from accessing your information, or your partner from reading those risque WhatsApp messages with the guys, there are plenty of legitimate reasons to encrypt the data passed between devices and within apps and services.

While this is good news for the general public, it’s driving governments crazy. Imagine if you thought your co-workers were emailing each other about you behind your back, but you couldn’t read their messages. Troubling, to say the least. Now imagine that the concern is over serious crime and potential terrorism, and the messaging happens at a global level.

This is the case for Five Eyes, who are frustrated that they can’t access messages, or other data on encrypted gadgets. The group has reached out to major players within the tech industry, asking them to install backdoors that intelligence agencies can use to access such data.

The statement released by Five Eyes implies it's looking for all parties to co-operate. If they don’t, the governments may take further action:

-From the Five Eyes Communique

Which Tech Services Would be Affected?

In theory, any tech company could be affected by the recent demands, but it’s likely that the chief targets will be the ones with a history of strong encryption and resisting government interference.

Step up, then Apple, who has been knocking heads with the US Government for years about the right for citizens to retain their privacy. Even Tim Cook has voiced his disdain for the idea of the government trying to access private data.

WhatsApp too, has refused to play ball in the past. Last year, it did not to yield to the UK Government’s request that it install a backdoor for the app so that officials could access the private messages of the British public, putting off Orwell’s dystopian future vision of the UK for a little while longer.

In essence, if Five Eyes gets its way and manage to get the industry to play ball, either by asking nicely, or more likely, pushing through stern legal requirements, any tech company would need to concede to requests. This more than likely includes all the major messaging apps you use.

Yes, tech companies can refuse, and have done so in the past. There have been several high profile cases where serious crimes have been committed, but companies have resisted calls to aid the government.

In 2016’s San Bernardino’s case, in which a terrorist couple killed 14 people, Apple refused to cooperate with a federal judge's request that it aid officials in unlocking a phone belonging to the perpetrators. Apple stated that the order would undermine existing encryption practices. In the end, the FBI turned to a third party to hack and unlock the phone.

Governments are clearly frustrated with the stonewalling and lack of cooperation they are receiving from the tech industry, and feel that more pressure needs to be applied.

While it's had little success so far, it’s clear from the press release of the most recent Five Eyes meeting that it refuses to back down, and will continue to escalate the matter until it gets its own way.

What Does This Mean For Everyday Citizens?

As of today, the services that you use are unaffected, and if you use an encrypted platform, then it’s just as secure as it ever was. The US government, for example, remains unable to see what you’ve been up to (yes, even that selfie that you sent last week. You know the one.).

Governments argue that most citizens have nothing to worry about, and that it’s just the criminals and terrorists that should be watching their back.

However, privacy isn’t as black-and-white as all this. Either we all have encryption protocols we can rely on, or nobody does.

It looks like the battle over privacy is going to heat up considerably, with the tech companies on one side, and governments on the other. It may seem somewhat ironic to have our best interests protected by an industry so willing to share our details with advertisers, but regardless, it’s clear that we can expect a lot more debate (not all of it civil) about the individual's right to privacy in the coming months and years.