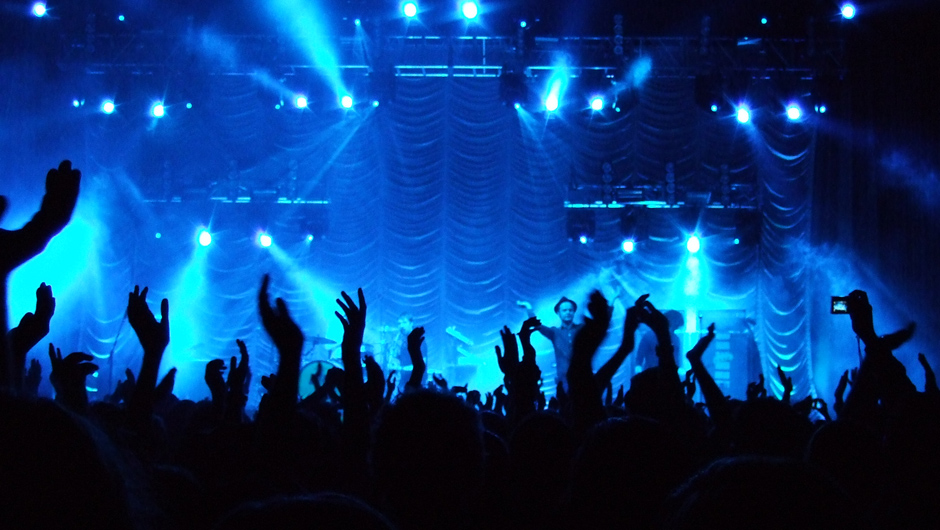 For a long time iOS users had to sit by and watch as us Android junkies got to play around with our stock keyboards to make them look and perform light years better. But then Apple loosened their restrictions on third party keyboard apps and they finally got the chance to jump in on the fun.

There was one keyboard that Android users favored more than any other option though, and iOS fans have followed suit. Fleksy shines like a bright beacon illuminating a world of third party keyboards that really only change the color of your clunky, stock options.

In short, there are a lot of things we could call the Fleksy app, but for a long time one of those things has not been “free” – until today. The team announced that they’re officially abandoning the paid app model and switching to a free app for, well, forever.

There are a few reasons that Fleksy made this decision, the most obvious being that everybody loves them. From the team’s perspective it would be foolish to maintain a paid model because it would seriously limit their potential new user base.

“We want every smartphone user to have the opportunity to experience fast, expressive, and intuitive typing,” says Fleksy cofounder and CEO, Kosta Eleftheriou. “We believe the best way to do this is to make the app free for everyone.”

Now, just because Fleksy is going to be on a free model doesn’t mean that they’ll suspend in app purchases. Quite the contrary actually, they’re going to ensure that users who enjoy paid upgrades for their keyboard will have just as many options as before – in app purchases are for premium themes and extensions.

It does bring up an important question though: what about all the people who paid for the app before they switched? As a thank you, Fleksy will be giving everybody who previously bought the app $8 worth of free premium themes and extensions.

This is what I’m talking about! There was no precedent or protocol that mandated Fleksy go out of their way to reward their early, loyal adopters but they did. It’s the small things like that which continue to distinguish them as the top third party keyboard app out there.

Being the best is something Fleksy definitely plans on sustaining, which is why they made moves to further secure their spot at the top of the food chain. In addition to going totally free, Fleksy will also be rolling out an improved, rich content view called Hightlights.

That is, the Fleksy keyboard is being optimized to better assist with GIF, sticker, and content discovery based purely on what you’re typing. So, instead of manually searching for a GIF on a separate page, you only need to tap on the auto recommendations that will take you to a fully integrated, central page of relevant content.

All of this news is amazing for the team, and we offer them our congratulations, but let’s not get distracted and forget what took Fleksy to the top in the first place. It’s a keyboard, and it performs that main function better than most all other options I’ve encountered. And it’s so incredibly fun to type on – give it a go, I’ll bet you get hooked in no time.