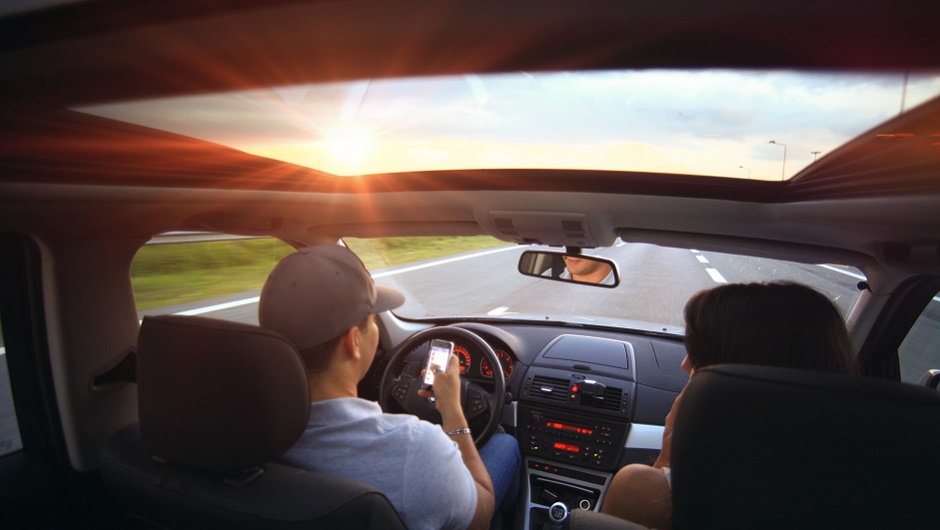 The self-driving car revolution now has an official date in place. Tests have been ongoing for many years, but now Ford has said it intends to mass produce self-driving cars for the commercial markets by 2021. The new cars won’t have a steering wheel and they will be fully autonomous. The self-driving car business is about to go global, and it’s a much welcome change.

It’s a bold ambition and it will make the likes of Google worried. They have only experienced 11 accidents, of which none of them were their fault, so it’s a surprise that they aren’t in pole position.

Ford Is Throwing Everything at the Problem

Ford has decided it will double its investment in its research center in Palo Alto, California. It’s also making a number of investments in tech startups within the industry. This implies there will be a number of acquisitions to come over the coming years.

The company has already said customers will be able to use these cars by 2021. However, these cars won’t be used in the conventional way. Rather than customers trying to raise money to buy one of these cars, they will be used as part of a ride sharing service. It’s said that this will soon become a challenge to Uber, which relies on human drivers to make its service work.

Ford is increasingly describing itself as a technology company, rather than just an auto manufacturer. Announcements like this only reinforce that fact. Ford is trying to build a new brand and it’s trying to reinvent itself. It has already partnered with Baidu, a Chinese company.

This investment with Baidu consisted of $150 million in Velodyne. Velodyne is considered crucial to the success of self-driving cars because it specializes in light detection and ranging technology. This would allow the computer within the car to detect objects in its path.

Another investment from Ford consisted of $6.6 million in Civil Maps. This digital mapping company would be essential to tell self-driving cars where they’re going and where they need to go to get there. Despite all this, though, there’s still Google to contend with.

Google Continues to Lead the Way

Google has always remained famously silent when it comes to an exact release date for its autonomous cars. The announcement from Ford could make it think twice, though.

Although Ford is the first company to form a release date, Google is way ahead in this field. They have been testing driverless cars on the roads of the US for years. They have almost clocked up over a million miles, and the number of snags has been minimal.

The problem is Google hasn’t been able to test a car without a steering wheel on public roads because of strict regulations in place. Ford and Google are working on the same level of autonomy, as put in place by the Society of Automotive Engineers (SAE).

Tesla Has Been Left Behind

Tesla’s Autopilot system is at a much lower level of autonomy than either Google or Ford. The only thing it can do is monitor traffic flow and change lanes. This extremely low level of automation means that Tesla has a lot of ground to make up on its competitors.

And Tesla is already experiencing problems because US road safety regulators placed the blame of an accident that killed a driver on them.

Semi-autonomous driving, as Tesla uses, has been criticized many times because drivers are lulled into a false sense of security. They’re not ready to take control in emergencies. This has left the company isolated in the self-driving car world. Ford and Google have completely skipped this level because they believe it’s dangerous.

Ford’s pledge to release a self-driving car by the year 2021 is not as aggressive as it sounds. It’s adopted an extremely narrow focus and won’t attempt to bring about a fully autonomous car that can operate in any environment. The car it wants to create is one that goes no higher than 30 miles an hour and is capable of ferrying people around the center of cities.

Google, however, appears to be aiming much higher than this. The auto maker that manages to create an autonomous car first will have a huge advantage over their rivals. It could mean that they end up dominating the market for many years to come.