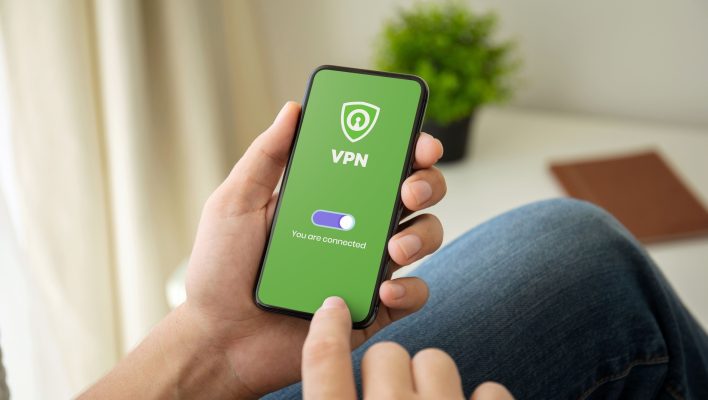 Pair this with the rising cost of living, and it's hardly surprising that 80% of global VPN users are considering switching to free versions. However, from logging your private data to exposing you to malware, free alternatives can actually end up causing users more harm than good.

If you're already using a free privacy tool — or considering switching in the future — here's why it's worth paying for a VPN.

The Use of Free VPNs Has Skyrocketed Globally

VPNs provide users with a valuable way to bypass regional restrictions and protect their browsing history.

The browsing solutions have been growing in popularity since 2016. But now — spurred on by events like the overturning of Roe vs Wade — the tools are more popular than ever. So much so that they are currently being used around half of the country's total population.

As the use of VPNs rises, so does the number of web users looking for freebies, with new research from TechRadar revealing that 60% of America's VPN users are considering switching to free alternatives.

Yet, with government censorship affecting more and more web users globally, this percentage is even larger outside the US.

In fact, according to a new survey of over 2,000 internet users by the VPN provider Hola, which hasn't got the best track record for data privacy itself, around 80% of global VPN users are considering using a free version of the tool.

Based on the results of these studies, hundreds of millions of internet users globally could currently be relying on these unreliable solutions. Here's why this is such a massive problem.

Free VPNs were designed to keep users safe online. Unfortunately, there's a multitude of reasons why this doesn't always prove to be the case.

Firstly, if you're not paying for a VPN service, chances are the provider is still profiting from you in some way. The overarching purpose of VPNs is to protect your personal data, but countless suppliers have been caught logging and selling their consumer's data for monetary gain.

Logged data can also be used to target adverts to you in the future. So not only does this jeopardize your online privacy, it also could disturb your experience on the web.

Free VPNs aren't under any obligation to protect your user data, either. This means that if you don't pay to browse discreetly, you're making yourself much more vulnerable to hacks.

Bean VPNs recent cyberattack exemplifies this well. Just two weeks ago, the leading free VPN service leaked millions of user records. After a short investigation, it was found that the provider wasn't providing the same level of data protection to its free users.

Finally, free VPNs are more susceptible to malware attacks too. On a number of separate occasions, malicious viruses have been found hiding in complimentary web extensions.

This malware can be capable of spamming users with adverts, hijacking online portals, and stealing financial information. For users that were unlucky enough to fall victim to these attacks, the cost of these attacks far exceeds the monthly cost of paid-for VPNs.

How to Remain Anonymous Online

If you insist on using free VPNs, we'd recommend going for a free version of a paid service rather than an outright free service.

Hide.me offers a good, solid free VPN, as does ProtonVPN. However, even with the safest of providers, you're going to have a limited server network. For instance, Hide.me only offers 5 servers for free customers.

HotSpot Shield also offers a decent free service. Relied upon by millions of web users worldwide, the provider claims to keep no logs on customer data. However, with the company previously being in the firing line for intercepting user traffic, its privacy track record is far from squeaky clean.

Ultimately, if you don't want to compromise your web safety for anonymity, paid VPNs are the way forward. Read our breakdown of the best VPNs on the market and find out which solution is right for your business.