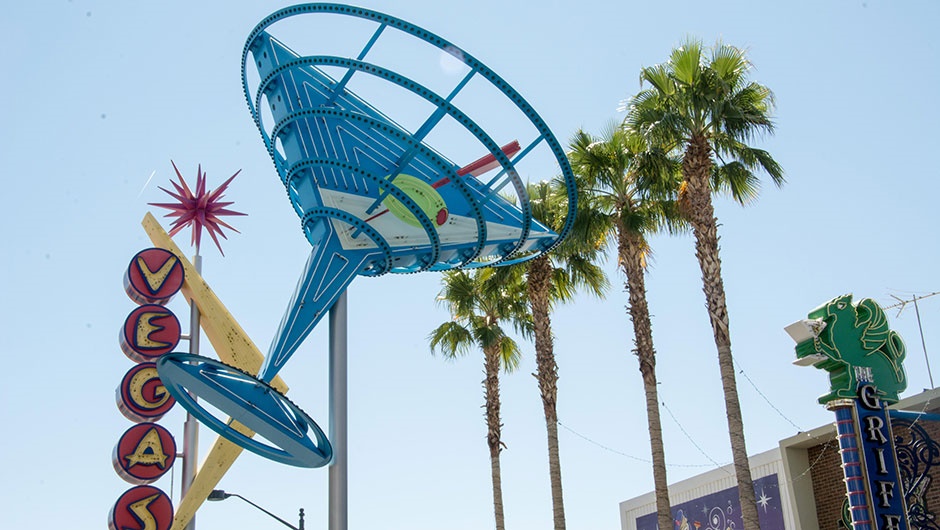 You may have noticed our Tech.Co funding roundup hasn't been published for the last few days, but that's because we've been busy in Downtown Vegas at our annual Celebrate Conference. In today's roundup, we wanted to bring you the highlights from the last few days, plus news from today.

TSheets, a cloud based time tracking company, announced a successfully closed $15 million growth equity funding round from Summit Partners. Summit Partners has previously backed Boise's Clearwater Analytics, ProClarity – which was later acquired by Microsoft, and Extended Systems. Other notable investments outside the Treasure Valley include Uber, Gainsight, Solutionreach and WebEx.

The team at Canva has built an online design platform that makes creating quality professional graphics easier for nontechnical users. They were pleased to announce a $15 million in Series A funding round led by Felicis Ventures, which increases the valuation of Canva to around $165 million.

Breakout Labs, the San Francisco based program of Peter Thiel’s philanthropic Thiel Foundation, has announced funding for four new companies owing to their discoveries in biomedical, chemical engineering, and nanotechnology.

General Catalyst Partners Managing Director Neil Sequeira, an early investor in The Honest Company and NatureBox, is launching his own venture firm to focus on early stage companies. According to Sequeira, he hasn't chosen a name yet but he's planning to raise $100 million for the debut fund in early 2016.

IBM just announced plans to acquire Cleversafe, a data storage vendor. However, the terms of the deal aren't being disclosed.

Apple has acquired Perceptio, a startup whose technology aims to let companies run advanced artificial intelligence systems on smartphones without needing to share as much user data. Terms of the deal aren't being disclosed.