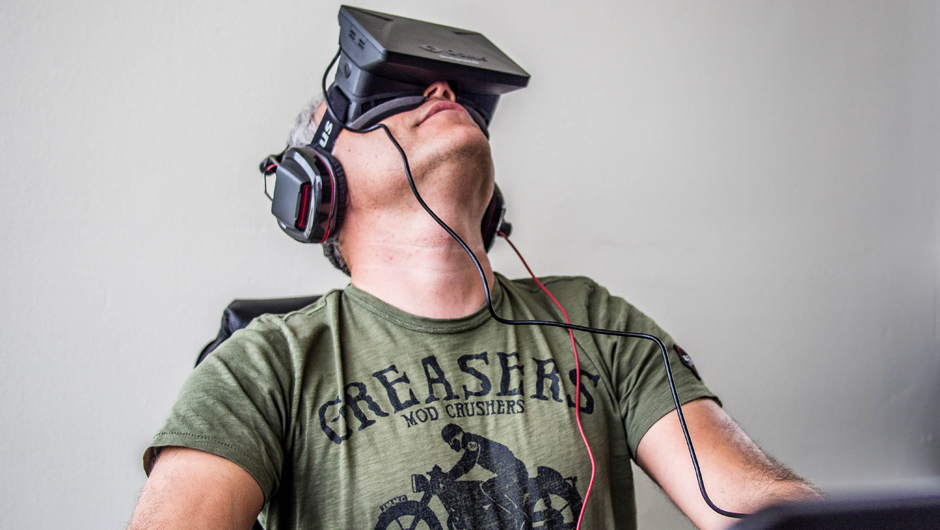 Happy Monday everybody! In today's Tech.Co deals roundup we've got some some big funding news from Rubicon Global, a company valued at over $500 million. We've also got some really interesting funding rounds for Jaunt, a virtual reality startup, and Cruise, a company that's building self-driving cars.

Rubicon Global announced today they raised $50 million from key investors, which brought Rubicon’s valuation to$500 million. Nima Capital, the round lead, focuses their VC investment efforts on new and disruptive technologies, and there was other participation from Goldman Sachs, Wellington Management Company, Henry Kravis, Paul Tudor Jones II, and Leonardo DiCaprio. The funding will be used to scale current tech and expand on demand and mid market services.

The cinematic VR startup Jaunt has raised $65 million from Disney and other big time Hollywood names, which brings their total raised to date to around $100 million. According to Jaunt, they'll be allocating the funds towards hiring more staffers in their Southern California and Northern California branches while hunting strategic partnerships.

Cruise announced a $12.5 million Series A round led by Spark Capital and Y Combinator’s Sam Altman, which brings their total funding to $16.8 million. The team at Cruise also hired Andrew Gray, who was working with Tesla as VP or Engineering and lead for autopilot R&D.

iQ Media today reported that they've brought in $9 million in Series B funding from the growth equity firm Edison Partners. According to the team, the funds will be used to support their continued company growth and product expansion.

Today RepEquity, digital marketing and brand experience firm, announced that it has acquired and merged with award-winning, mobile technology and experience design company Unison. Unison is the latest move that fast-growing RepEquity has made to scale its end to end digital advocacy, commerce, reputation and mobile services for brands globally.

The UK's Dialog Semiconductor has announced a $4.6 billion cash and stock deal to buy the 31 year old Atmel Corp. It's a big move that shows the Internet of Things trend isn't only relegated to startup companies.