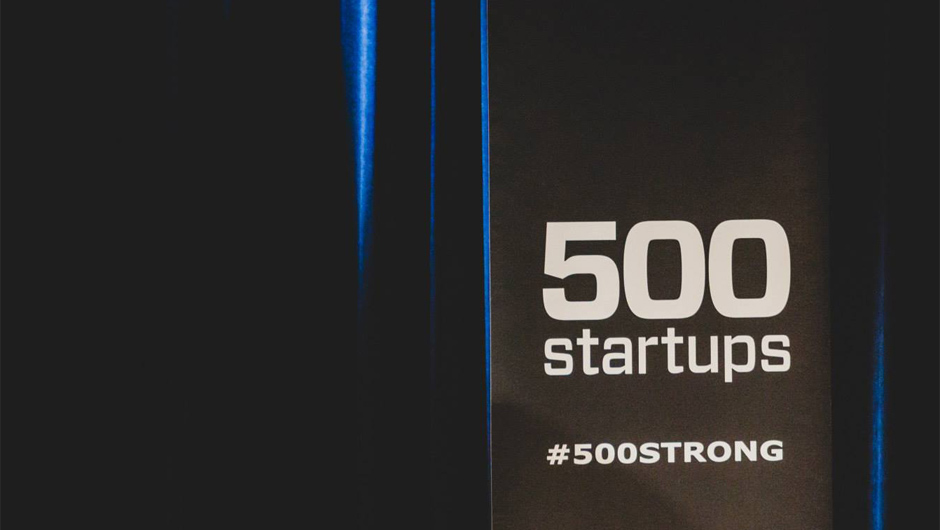 Welcome to Tuesday, my friends! All of us at Tech.Co hope you enjoyed your Labor Day holiday. In today's roundup we see some startups get the necessary capital to grow and thrive, and we even have Microsoft making a pretty big acquisition.

However, if there was ever a theme for today's roundup it would be newly created venture funds. These venture funds will help ensure the survival of generations of startups to come, and they're all pretty heavy hitting with regard to how much funding they're willing to dole out.

As always, if we missed something feel free to shoot us a note. Also, if you would like our daily roundup delivered to your email, just sign up here!

Hatchbuck provides sales and marketing automation software for small business, and the team recently announced a $1.4 million investment led by Cultivation Capital with added participation from Holekamp Ventures. According to the team, the funding will be used to accelerate product development and reach a wider range of small businesses with their SaaS platform.

Coming out of Gurgaon, India, Zomato was built as a restaurant discovery site. The team just announced that they've officially raised $60 million, which follows incredibly close behind a $50 million round completed just five months prior. Temasek and Vy Capital led the round, which brings Zomato's aggregated funding to $225 million to date.

It hasn't been long at all since 500 Startups main fund was officially closed with $85 million in the books. However, 500 Startups didn't take any time to rest on their haunches and have set out to begin raising a fourth fund targeted at $200 million overall.

Beenos group is a global conglomerate based out of Japan that also houses an incubator. The team was happy to announce a $60 million fund dedicated to early stage startup companies that they're calling BEENEXT. Specifically, the fund will invest in internat and mobile businesses in India, Southeast Asia, Japan, and the US.

Although they're only a few months old, Silversmith Capital Partners closed their debut fund with an impressive $460 million. Silversmith will focus their attentions on equity investments across SaaS, information services, and healthcare information technology.

Microsoft announced that they have purchased the cloud security firm Adallom for a reported $250 million. Adallom had raised roughly $50 million over three funding rounds to date, and their backers include Sequoia Capital, Rembrandt Venture Partners, and Index Ventures.