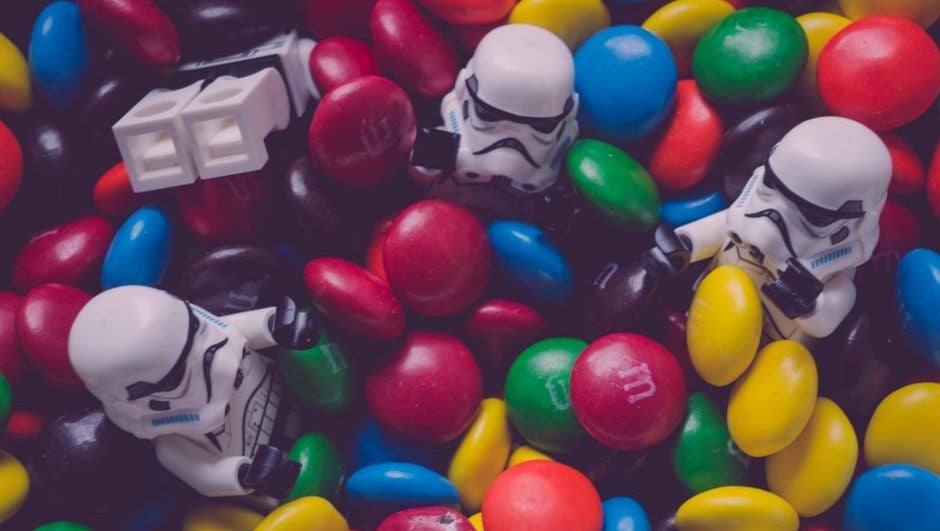 A long, long time ago, in a galaxy that looks a lot like this one, someone realized that “May the Fourth” sounds like “May the force (be with you)” and alas, Star Wars Day was born. This yearly celebration of a sci-fi film franchise turned global phenomenon brings together nerds, jocks, geeks, and adults that don't categorize themselves anymore in awe of this widely accepted masterpiece.

The celebration has become an even bigger event, as Disney as revived the franchise and is planning a Marvel-esque universe that will see Star Wars fans drooling for years to come. Plus, with Star Wars Day gaining more and more steam every year, who knows: we might end up with a national holiday in the future!

As for the origin of this delightful turn of phrase, the pun can be dated back as far as 1979, when author Alan Arnold was chronicling the making of The Empire Strikes Back for Lucasfilm:

“Margaret Thatcher has won the election and become Britain’s first woman prime minister. To celebrate their victory, her party took a half page of advertising space in the London Evening News. This message, referring to the day of victory, was ‘May the Fourth Be With You, Maggie. Congratulations,’ further proof of the extent to which Star Wars has influenced us all.”

In our own little celebration of Star Wars Day, we've searched through Twitter for some of the most enjoyable, adorable, and down right funny tweets for you. From amazing back drops to special work days, the Star Wars fans of the world did not disappoint. Check them out below, and May the Fourth be with you.