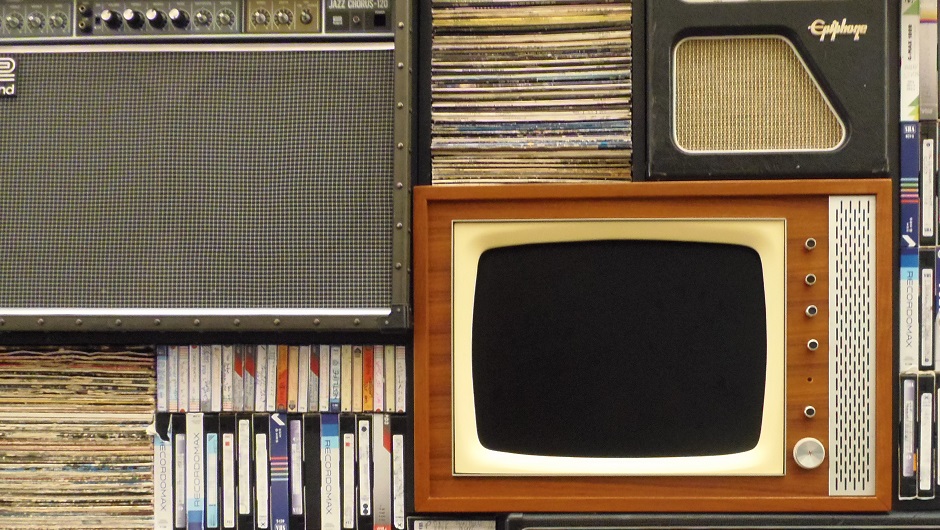 This morning, entrepreneur Mark Suster voiced a fascinating opinion on the future of video-hungry social networks and the video creators they rely on, in the form of a series of six tweets. Yes, this article's about tweets – they're good, I swear.

1/Always takes Silicon Valley a bit longer to realize this, but talent wants to be paid for the content they produce https://t.co/zoqGbqRSjS

In the tweets, which start here, Suster explains that the biggest trend in recent media and social platform history—video—is starting to force platforms to realize something that Silicon Valley is always slow to pick up. Namely, that “talent wants to be paid for the content they produce.” If video creators and influencers can't get the revenue they deserve for their work (or the revenue they don't deserve, depending on your preference for Let's Play videos), they'll leave for a platform that treats them well. And it's already happening.

“For all the crap people gave YouTube – they were the only major player to realize this early,” Suster continues. YouTube's ad-revenue system allowed major stars to earn big bucks, though anyone with an audience under, say, 500,000 usually had a hard time keeping up their engagement rates. Now, Vine and Instagram are realizing that they haven't provided a similar ecosystem for growing stars dedicated to their networks. News broke today that Twitter-owned Vine is expanding its video limit from its classic six-second span to 140 seconds. Facebook-owned Instagram earlier announced their intentions to “explore revenue-sharing models.”

6/People consume > 5.5 hours of video / day. Video is eating the Internet. This is the next major battle ground. Fo shizzle

What's driving their realization that creators need revenue? Suster has the answer: “One word: Snapchat (eating mobile video).” Okay, so he followed up his one word with three more in parentheses, but he has a point. Snapchat's rapid growth (it's now, some say, more popular than Twitter) has propelled it to the spotlight, captured major video creators, and stolen countless video hours from every other video-centric social network. Which, in mid-2016, is about all of them. They need to focus on talent monetization. It'll be hard to beat Snapchat, which is already exploring better ads.

Now Tumblr is making a shift towards live video. Suster's take: “Right strategy. Wrong year. Should have started in 2012.”

He signs off with a dark proclamation: “People consume > 5.5 hours of video / day. Video is eating the Internet. This is the next major battle ground. Fo shizzle.”