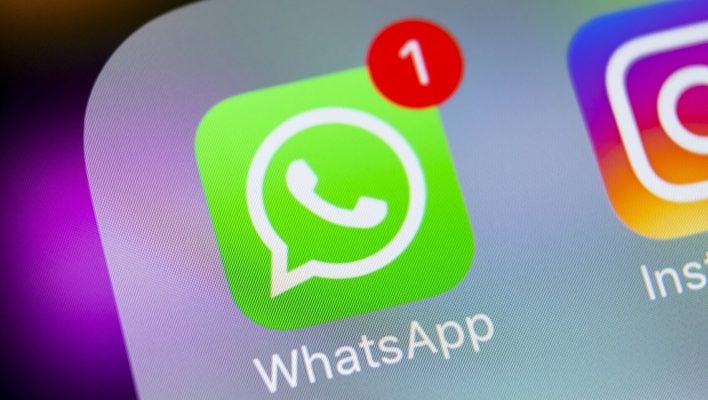 This update would allow WhatsApp users' details — including phone numbers and transaction information — to be available across other Facebook operations for the first time, in a reversal of WhatsApp's previous policy.

The regulator, the Hamburg Commissioner for Data Protection and Freedom of Information, opened emergency proceedings against Facebook last month. Now it has issued an injunction, a three-month emergency order to prevent Facebook from “further processing of WhatsApp user data,” says the head of the regulator, Johannes Caspar.

Facebook has already responded, saying the regulation is “based on a fundamental misunderstanding” of the data processing update.

“As the Hamburg DPA’s claims are wrong, the order will not impact the continued roll-out of the update. We remain fully committed to delivering secure and private communications for everyone,” says a WhatsApp spokesperson.

So what exactly has caused such a big uproar? Here's what data Facebook plans to process, and how it's working to get all WhatsApp users to agree.

How the Update Rollout Works

WhatsApp's May 15 update requires users to opt in, technically speaking. But the downsides to not opting to have Facebook access large amounts of your user data become gradually more extreme until the WhatsApp service is essentially unusable.

Here's how WhatsApp describes it on their site:

“No one will have their accounts deleted or lose functionality of WhatsApp on May 15th because of this update.”

“You won’t be able to access your chat list, but you can still answer incoming phone and video calls. If you have notifications enabled, you can tap on them to read or respond to a message or call back a missed phone or video call.

After a few weeks of limited functionality, you won’t be able to receive incoming calls or notifications and WhatsApp will stop sending messages and calls to your phone.”

In other words, WhatsApp users who don't comply will eventually lose the ability to send and receive messages or calls via the service.

Germany is the first to speak up about data-collection overreach in this particular case, but Facebook's history of being challenged for vacuuming up more data than it should is a long and murky one.

Some tech experts are arguing that state and federal agencies in the US should follow Germany's lead, and move to stop Facebook from protecting its surveillance economics. A Time article from last month has even argued that the US needs a new agency to regulate operations like Facebook.

Given the recent developments both in WhatsApp policy and in Germany's regulatory action against the same, it's hard to argue that the US shouldn't take a harder look at Facebook's stance towards its users' data.