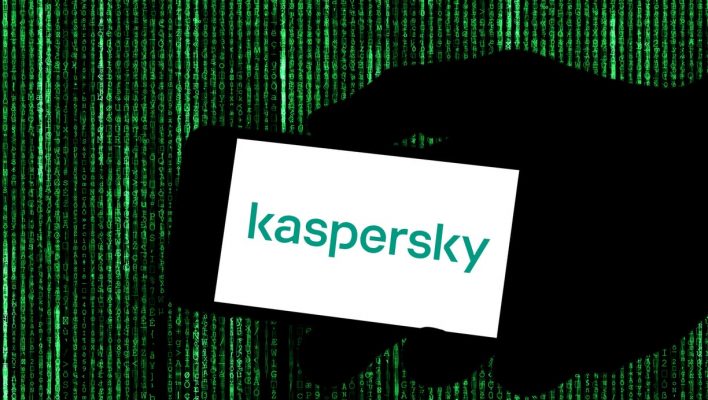 The German Office for Information Security (BSI) announced today that businesses should avoid using Russian antivirus software Kaspersky, amid concerns that it could be used in upcoming cyberattacks.

Far from being Kaspersky's first time in the hot seat, the software company has previously weathered several allegations of working on behalf of the Russian government. One particular incident in 2017 led the US to ban all government use of the service.

While Kasperksy's CEO dismisses all claims of collusion, business owners and citizens are still encouraged to approach the antivirus software with caution.

Kaspersky is a Moscow-based cybersecurity company that's been providing its services to Germany for more than a decade, an offering that the BSI would like to see come to an end.

In an official announcement, the BSI warned German organizations against using the antivirus software over fears that the service could be used by the Kremlin to support an international IT attack. These claims come as Russia continues to make threats against NATO, the EU, and Germany, and as their invasion of Ukraine intensifies.

In their statement, the agency claims that “a Russian IT manufacturer can carry out offensive operations itself, be forced to attack target systems against its will, or be spied on without its knowledge as a victim of a cyber operation or be misused as a tool for attacks against its own customers.”

The BSI also believes that state institutions and companies in the public interest, like the manufacturing industry, should be particularly wary of Kaspersky's technology.

“Companies and other organizations should carefully plan and implement the replacement of essential parts of their IT security infrastructure,” said a BSI spokesperson.

While the warning doesn't seem to be responding to any threat specifically, it's not the first time Kaspersky has been on the receiving end of suspicion. In 2017, the US security services banned all of Kaspersky's products from government departments, after accusing the company of feeding information back to the Russia's Federal Security Service (FSB).

Kapersky's Denies Links With The Kremlin

Just like with previous instances, Kapersky is denying all accusations of sharing information with the Russian government. Instead, they proclaim their innocence and accuse the agency of being politically motivated.

In a statement to Motherboard, Kaspersky comments, “We believe this decision is not based on a technical assessment of Kaspersky products—that we continuously advocated for with the BSI and across Europe—but instead is being made on political grounds.”

“We will continue to assure our partners and customers in the quality and integrity of our products, and we will be working with the BSI for clarification on its decision and for the means to address its and other regulators’ concerns.”

Antivirus software is your device's first line of defense. By detecting and eliminating threats before they cause harm, the tool is one of the best ways to bolster your cybersecurity.

However, as hackers grow increasingly sophisticated, more and more fake antivirus services are popping up, looking to dupe unsuspected victims. Once this rouge security software is downloaded, it can crash your device, wipe your data, or even trick you into making payments.

To avoid meeting this fate, it's important that you only consider using the most trusted and secure solutions available. Not sure where to start looking for a reliable antivirus service? Our guide to the best antivirus software takes the fuss out of the process by ranking the top competitors on the market.