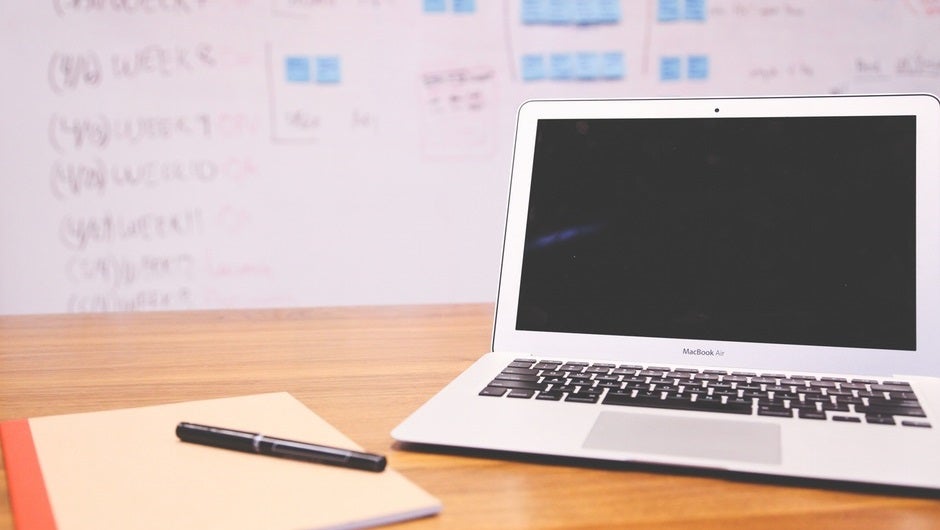 Your fix of insight into the crowdfunding sector might be getting increasingly important: Since seed funds from VCs are drying up, to say nothing of the chances any non-unicorn has of getting their next round, crowdfunding might be turning into a better and better option.

GoFundMe, a charity-oriented for-profit business, probably won't be the first place any entrepreneur hoping to turn a crowdfunding profit will go for. But it's an interesting case study in a successful startup: It not only trounces Kickstarter right now, but it also handily beats out 135-year-old charity the Red Cross, which collected a piddling $604 million last year.

Forbes covered GoFundMe in their November 8, 2016 issue, and you can read it on their site now. Here's the relevant data from the profile:

“After achieving a reported valuation of $600 million in a July 2015 venture capital deal, it hit a growth spurt. In its first five years before the deal it channeled $1 billion in donations. Then it took just nine months to hit the second billion and only seven months to move a third billion in donations. For 2016 GoFundMe is projecting revenue of $100 million and an operating profit margin of more than 20 percent. GoFundMe is more than twice the size of the world’s next-largest crowdfunding site, Kickstarter, which focuses on artistic projects and new products. Like GoFundMe, Kickstarter takes five percent of the money it raises, though it doesn’t collect if campaigns don’t reach their goals. GoFundMe collects no matter what.”

This might come as a shock to some, as Kickstarter still retains its reputation as the original crowdfunding site.

GoFundMe predicts their hectic growth will continue, of course. It's the startup way to constantly keep aiming for ridiculous growth, and GoFundMe's goal of between $5 billion and $7 billion annually by 2020 fits the bill.

The team is just 165 people, each averaging $606,000 in revenue. One interesting data point: “GoFundMe’s biggest category is medical expenses, which accounted for $400 million of the $1.5 billion raised in the past year.” Perhaps any enterprising entrepreneurs should examine the medical field for a service to disrupt.